Down the Rabbit Hole

Lewis Carroll’s Alice’s Adventures in Wonderland is considered one of the first portal fantasies, a genre that presents the reader with a completely new world after passing through a magical entrance.  In Alice’s case, a trip down a rabbit hole introduces her to a fantastical world where animals talk, sometimes in Nonsensical verse.  She continues to go through several portals taking her from one topsy turvy world to another.  In the end, she even questions who she is.  Other novels have used this genre, sometimes even presenting a protagonist similar to Alice, to introduce readers to fantastical alternatives to reality. 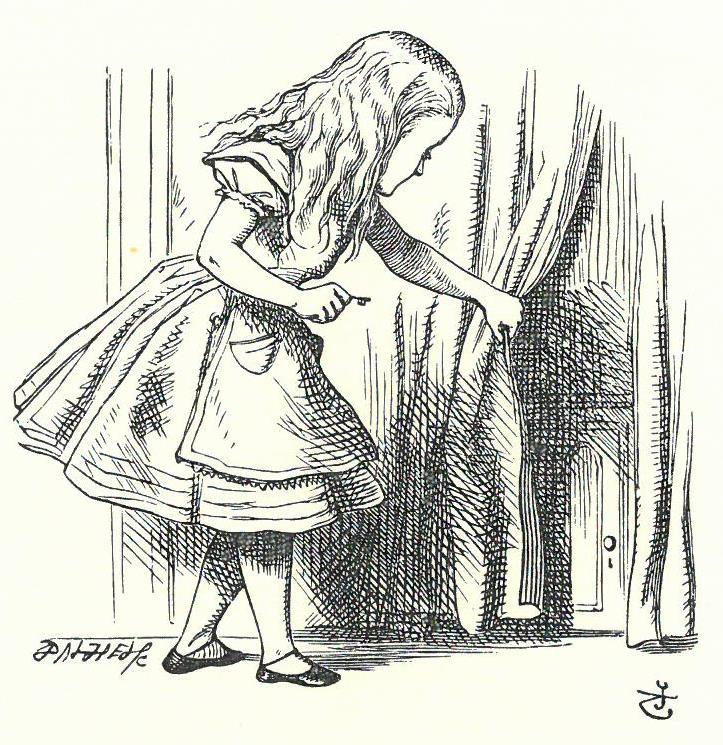 Sir John Tenniel
Sir John Tenniel's Illustrations to Lewis Carroll's Alice's Adventures in Wonderland & Through the Looking-Glass: Ninety-one Prints from the Original Wood Blocks Engraved by the Brothers Dalziel from Drawings by Sir John Tenniel & One Print from an Electrotype
London: Macmillan Publishers, 1988

In one of the first portal fantasies, Diamond eventually lets the North Wind into his bedroom through a hole in his loft.  The North Wind lets him ride on her back as they seek adventure.  Originally published in book form in 1871 (1909 edition shown), soon after Alice. 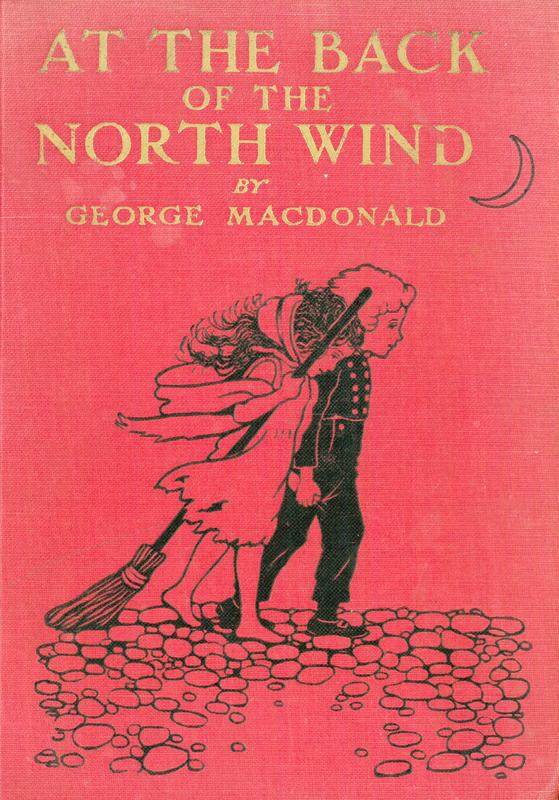 In one of the most popular portal fantasies, Meg Murry, her brother Charles Wallace, and Calvin O'Keefe pass through the universe using a tesseract portal, a folding of the fabric of space and time.  Well-known for winning the 1963 Newbery Medal, this novel also won a Lewis Carroll Shelf Award in 1964. 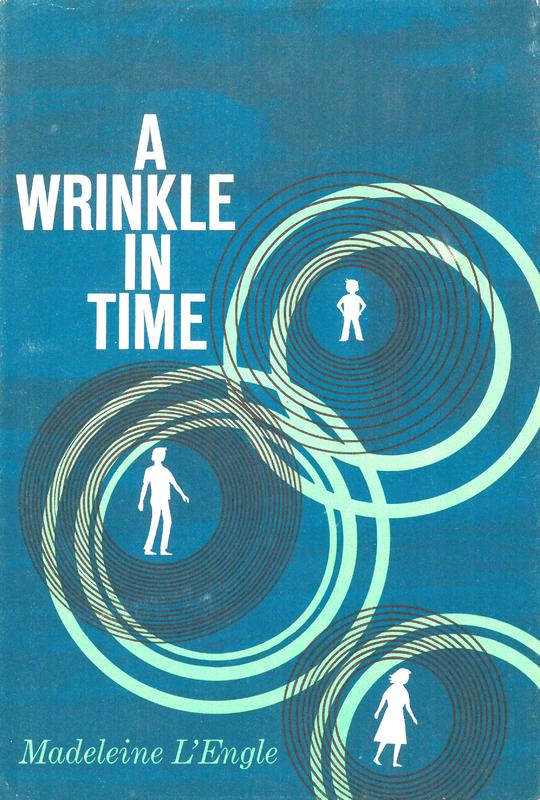 In this graphic novel series, Em and her family move into their great-grandfather’s house after her father dies.  The family finds a small portal door in the basement that leads to an alternate version of Earth. 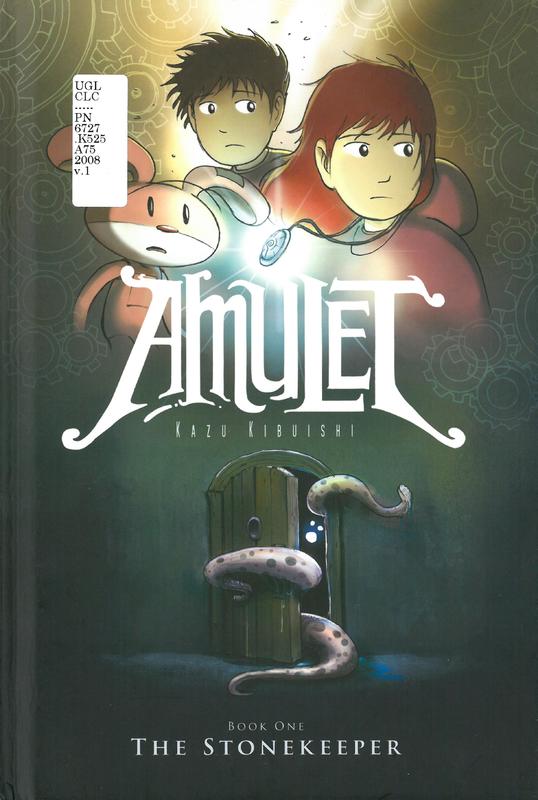