The annual pilgrimage to Mecca is the largest gathering of people in one place for one purpose in the world. As one of the five pillars of Islam, the second largest, fastest growing religion on the planet, pilgrimage to Mecca, or the Hajj, is a significant travel event. The Koran requires all physically able Muslims to make this pilgrimage, and those who do have been writing about and mapping it for centuries. The Hajj is a week-long ceremony during which pilgrims participate in a variety of rituals. These include walking around the Kaaba, the cube-shaped building toward which Muslims direct their prayers, running back and forth between the Al-Safa and Al-Marwah hills, drinking from the Zamzam Well, standing in a vigil at the plains of Mount Arafat, and throwing rocks in a ritual stoning of the Devil. 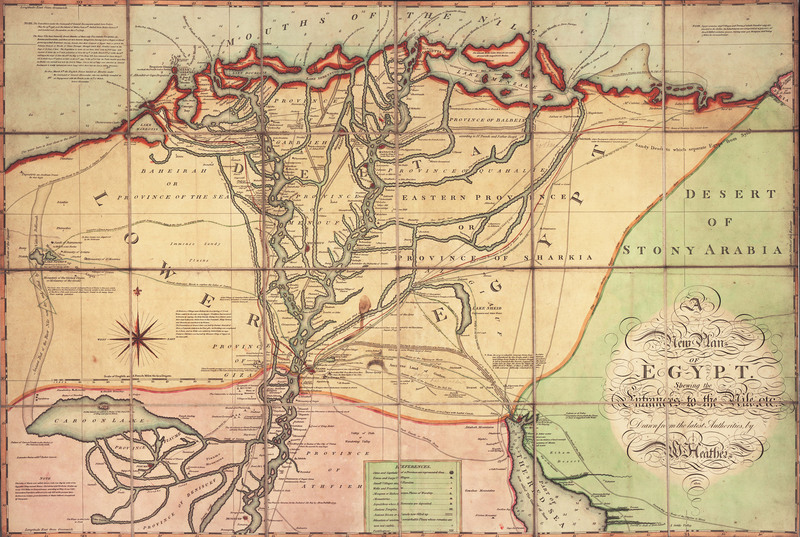 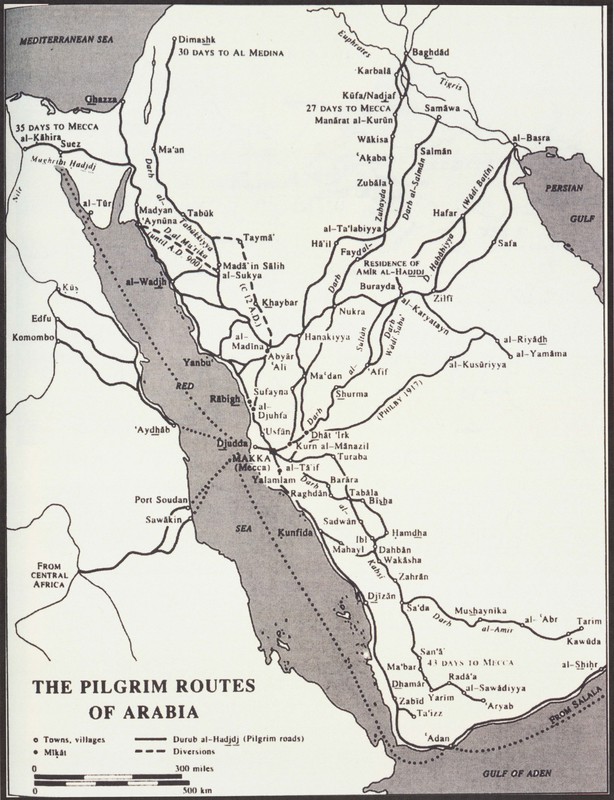 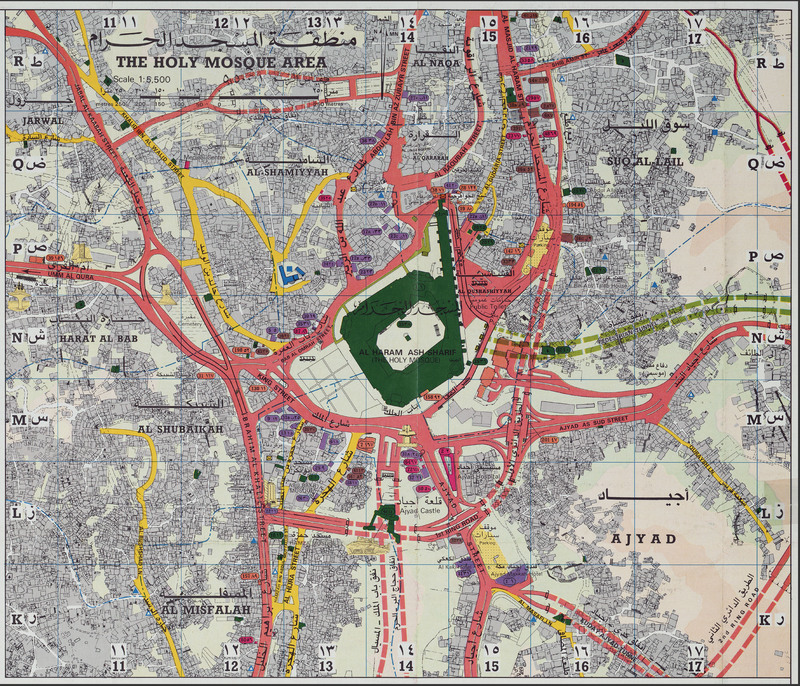