Jerusalem and its surrounding areas are places of pilgrimage visited by Jewish, Christian and Muslim travelers alike. Jerusalem’s extraordinary concentration of sacred sites makes it an important, if volatile, area. Descriptions of Christian travels to the Holy Land date back to the 4th century. Such pilgrims often visited the sites of Jesus’ crucifixion and resurrection, as well as places of importance to Christian martyrs and saints. Judaism also places significant emphasis on holy sites in Jerusalem. Until 70 C.E. when the second temple was destroyed, it was a site of pilgrimage to which many Jewish travelers came, especially during Passover, Shavuot, and Sukkot. All able-bodied men were expected to make this trip. Since the temple’s destruction, pilgrimage to Jerusalem has become less important in the Jewish faith. However, many Jews still visit the Wailing Wall or the Western Wall, all that remains of the former temple. In addition, Jerusalem is an important place to Muslims because it contains the Al-Aqsa Mosque as well as the Dome of the Rock, which is a shrine on the Temple Mount and the third holiest site in Sunni Islam. While pilgrimage to Mecca is emphasized, Jerusalem also attracts Muslim travelers because of its many sacred places. 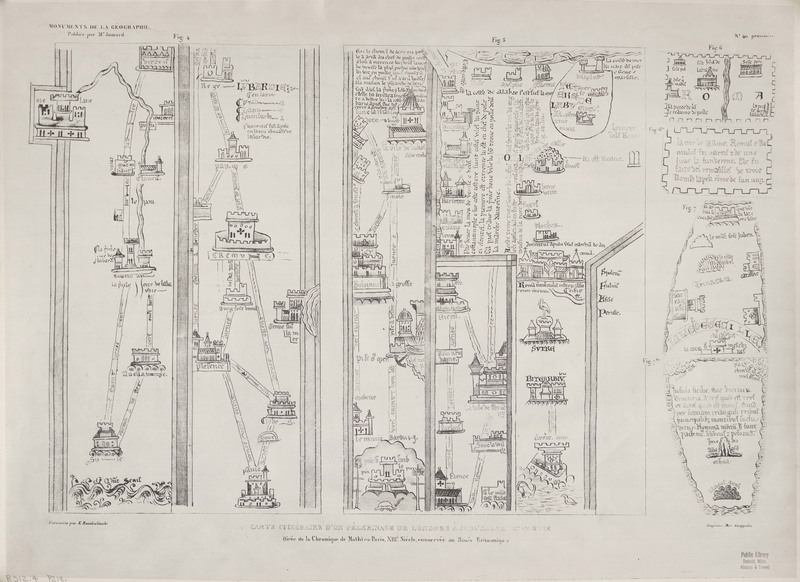 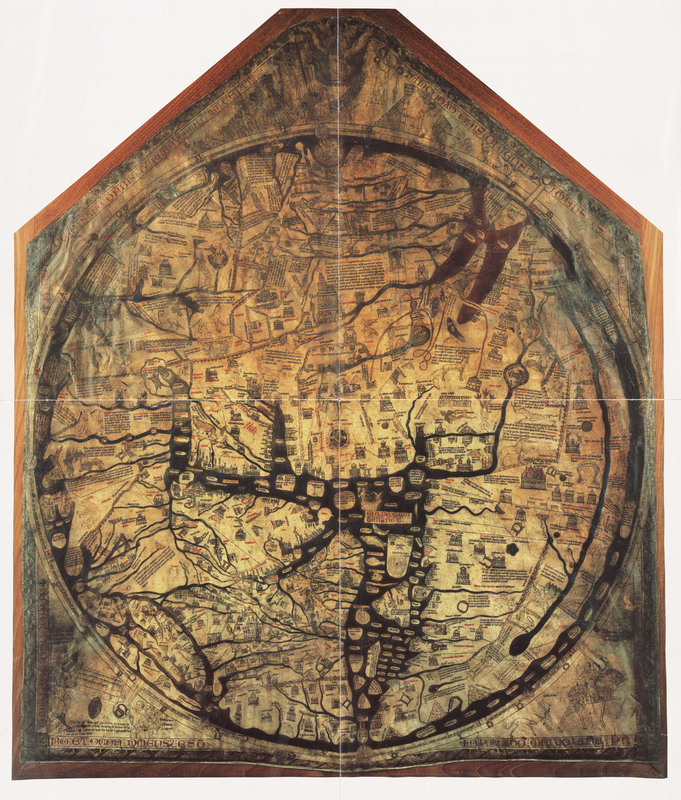 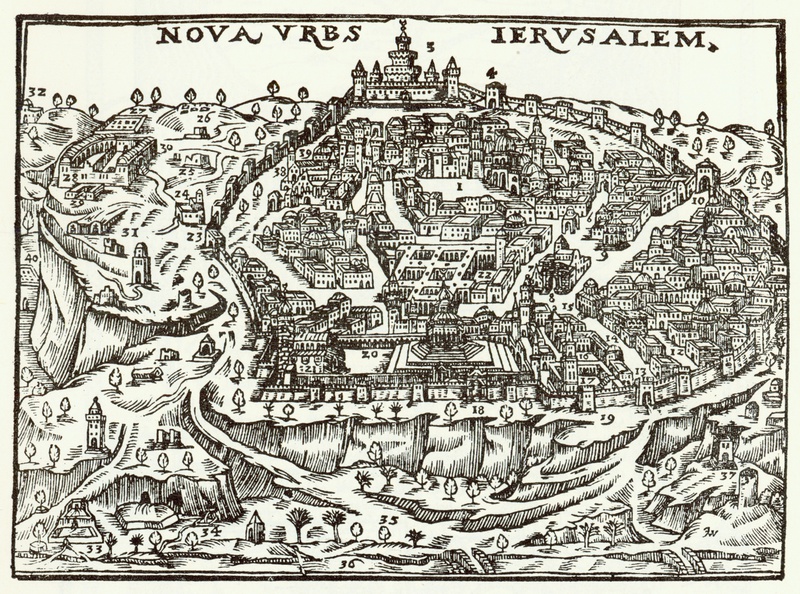