Christian pilgrims come to Rome in order to visit Vatican City and several other landmarks associated with martyrs and saints. By the 10th century, Christian pilgrims could no longer easily and safely visit sites of pilgrimage in the Holy Land, so they looked to travel to other sacred places. As home to the Pope, numerous tombs of martyrs and saints, and fragments of the cross upon which Jesus was crucified, Rome was an obvious choice. Many guidebooks catering towards pilgrims to Rome, from the medieval Mirabilia Urbis Romae, which stressed the above sites and their historical significance, to modern day manuals. The Via Francigena, a route between England and Rome, was the primary path early pilgrims traveled to Rome. The route evolved over the years, based on regional political safety. The Via Francigena was also known as the Lombard Way or the Frankish Route. More recently it has been neglected as many Christian pilgrims choose to follow the Way of St. James to the Cathedral of Santiago de Compostela in Galicia in northwestern Spain. 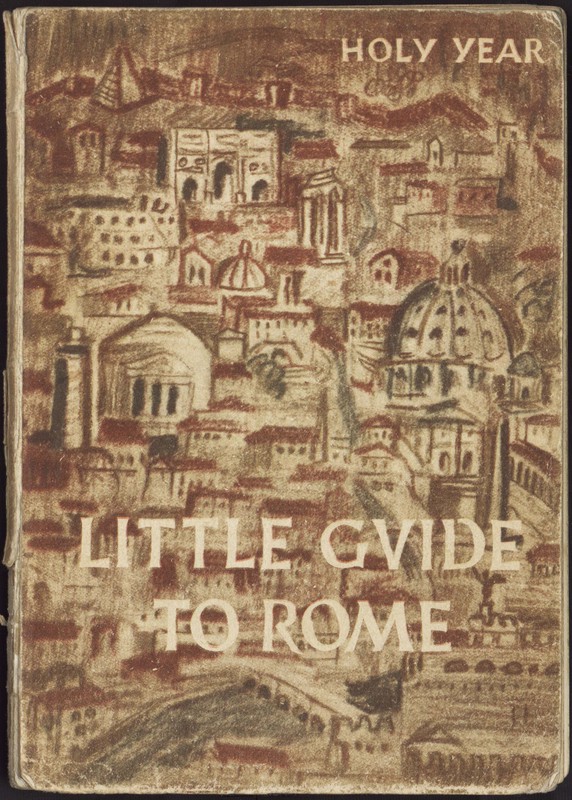