Also called "Middle Egyptian" Coptic, the Mesokemic dialect is a language variety of Coptic which covered probably the region from the southern Nile Delta to the area of Oxyrhynchos, which is located 160 Km (99 miles) southwest of Cairo. Some early sub-varieties (W and V; cf. P. Mich. Inv. 3520 and 3521) show interference with the Fayyumic dialect. Mesokemic seems to have been used mostly for literary and biblical texts from the 4th to the 6th century. 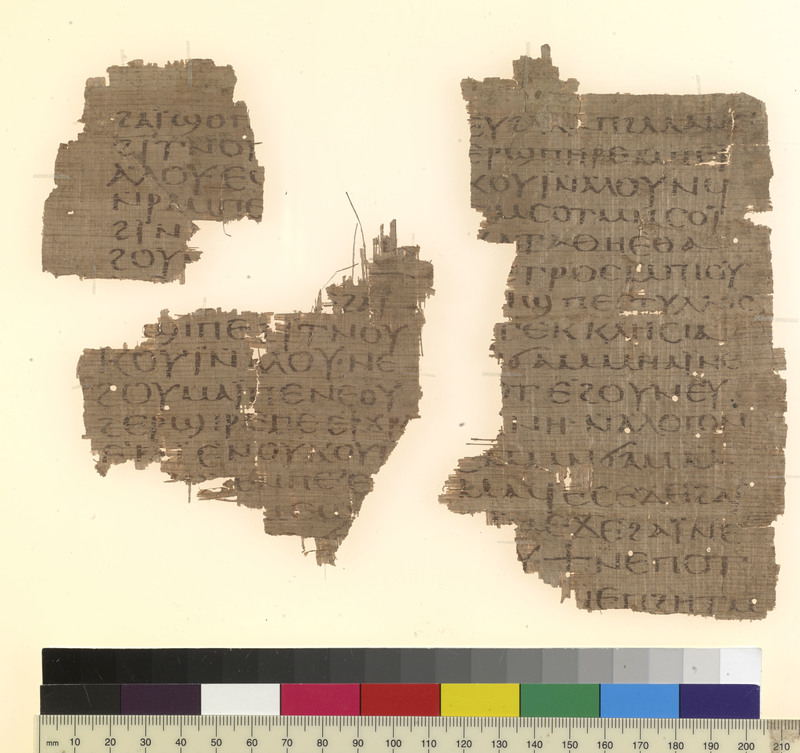 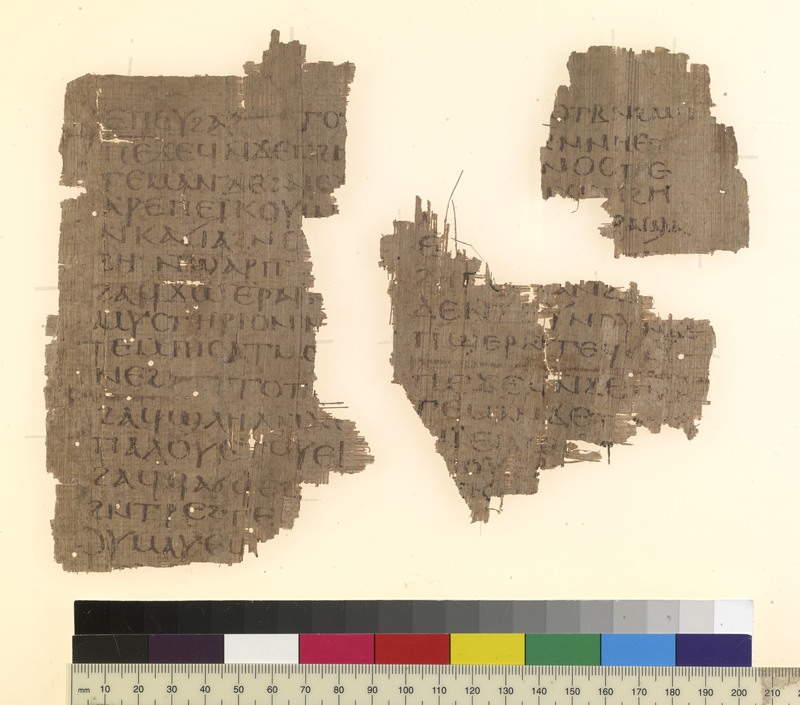