The Fayyumic dialect is a language variety of Coptic in the Fayyum Oasis, west of the Nile valley. Its classical form (Mich. Ms.158.9) is characterized by the so-called lambdacism, that is, the replacement of "ρ" by "λ". Some earlier sub-dialects show a form mixed with the Mesokhemic dialect (P. Mich. Inv. 3520 and 3521). Texts in Fayyumic are preserved from the 4th to the 11th century. 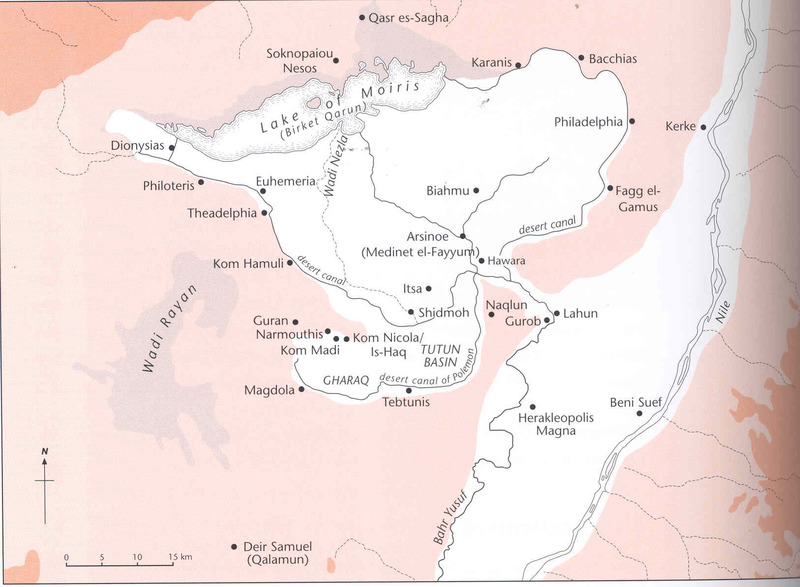 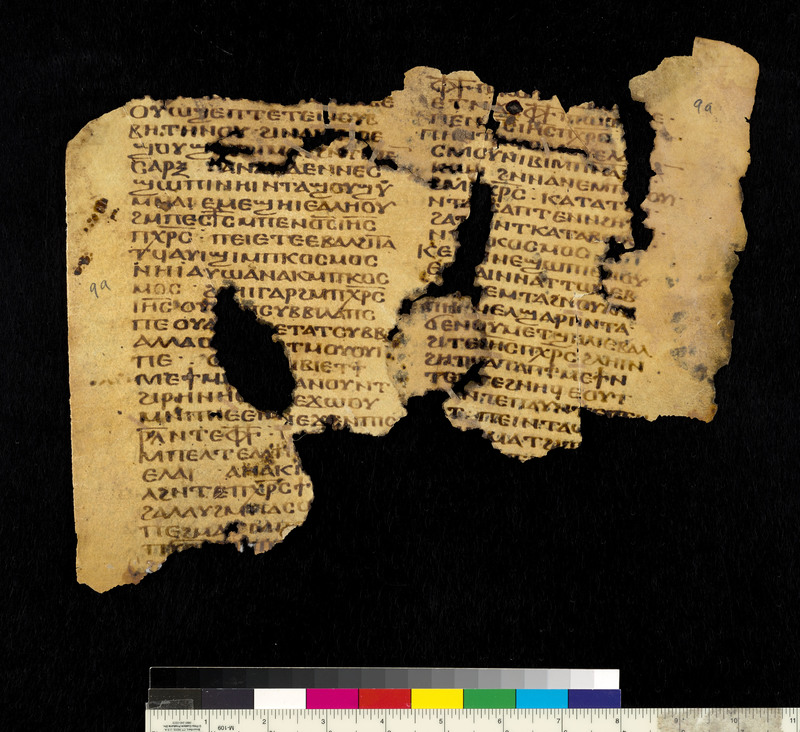 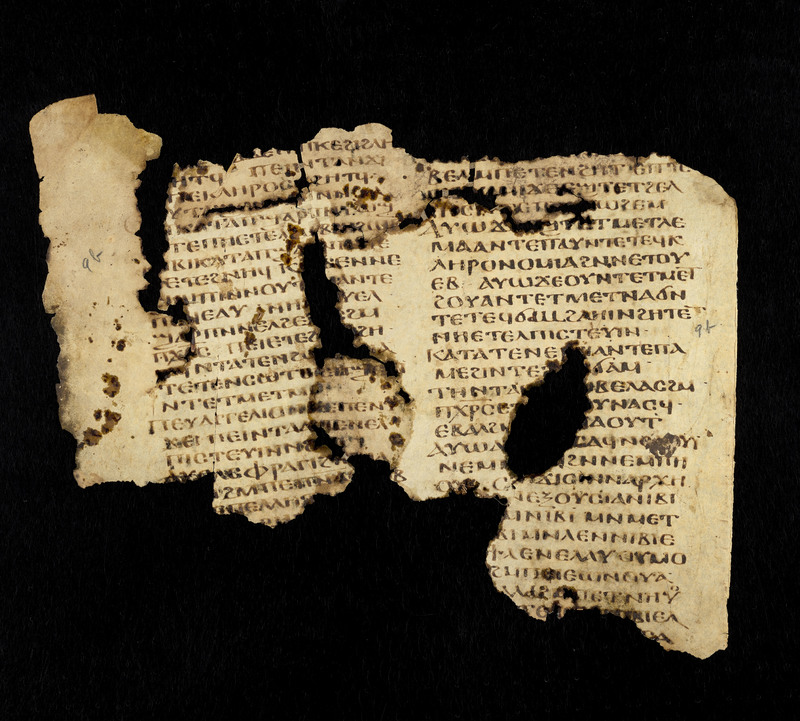 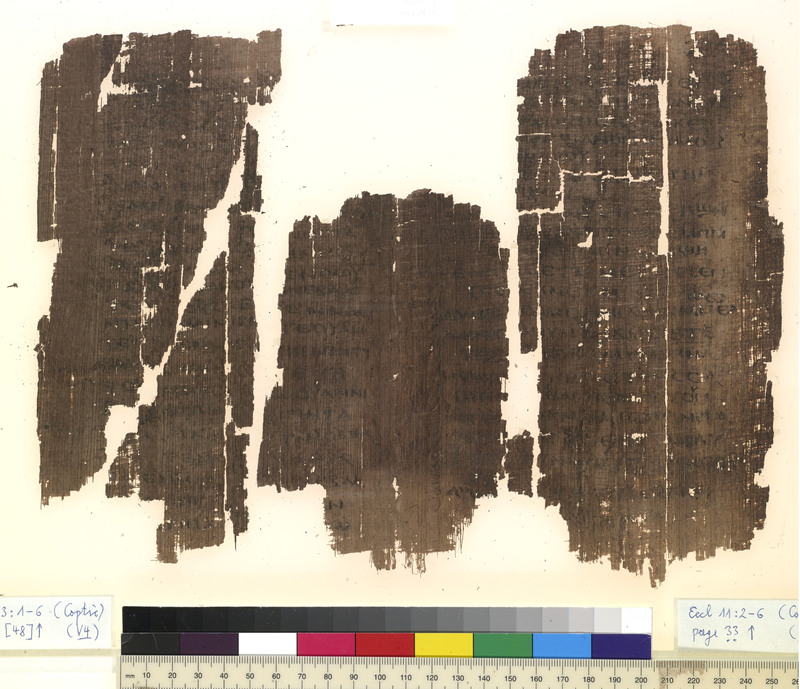 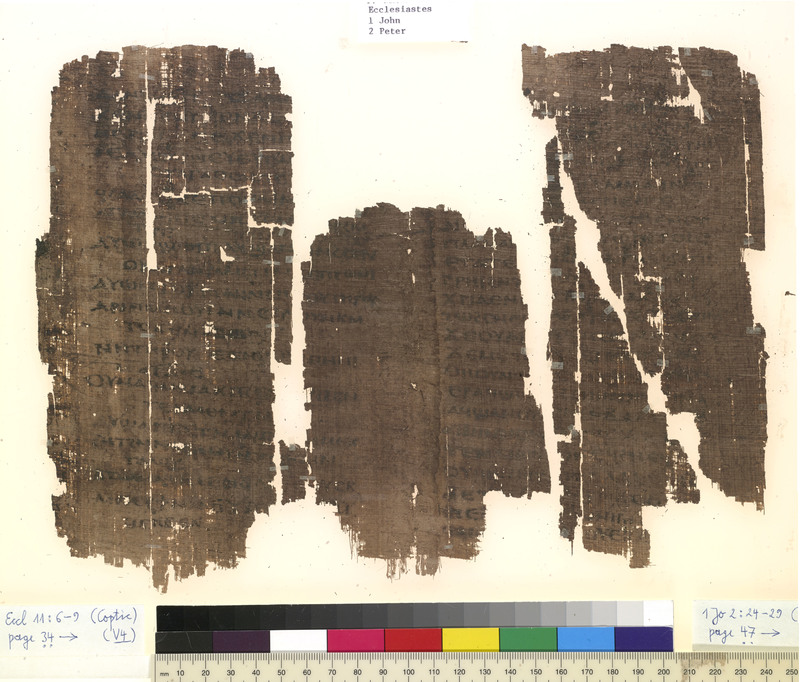 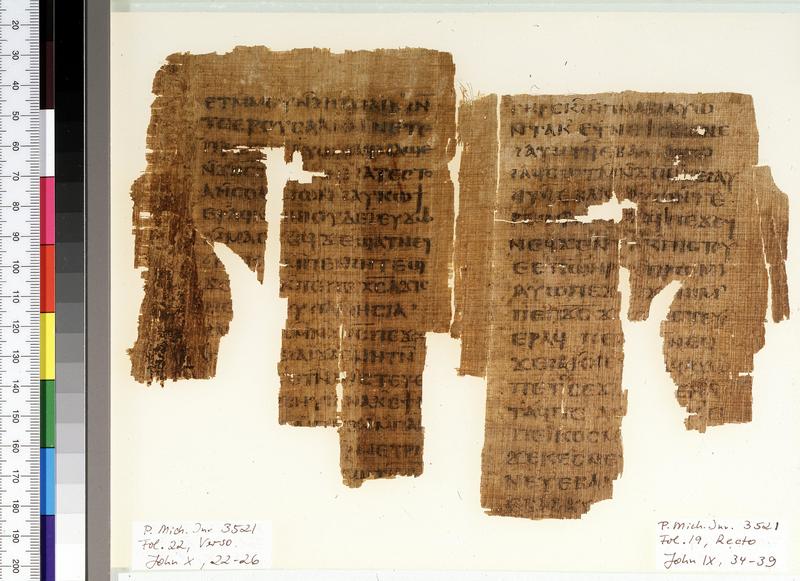 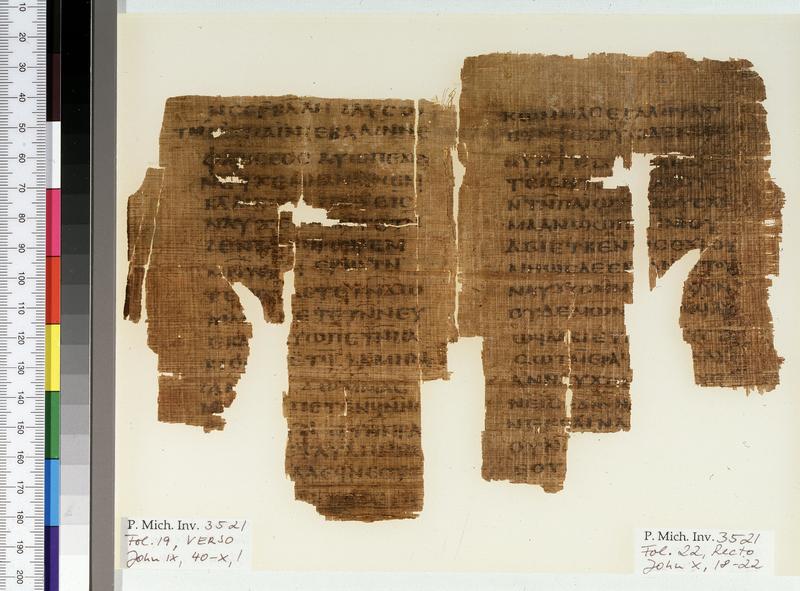