One of the foremost names in early female exploration, Fanny Bullock Workman is well known for her travels in the Himalayas and Southeast Asia. She and her husband, William Hunter Workman, bicycled through parts of northern Africa, Spain, India, Myanmar, Sri Lanka, and Indonesia. Their joint work, Through Town and Jungle, includes many photographs and a narrative account of their trip, as well as the maps they created to document their route. Workman was a strong supporter of the suffrage movement, and was famously photographed placing a “Votes for Women” placard on the summit of a mountain in the Karakoram range. Workman traveled extensively at a time when few women did. She was raised with more education and more means than the average woman in the late 19th century. These advantages enabled her to envision the adventures she would later undertake. 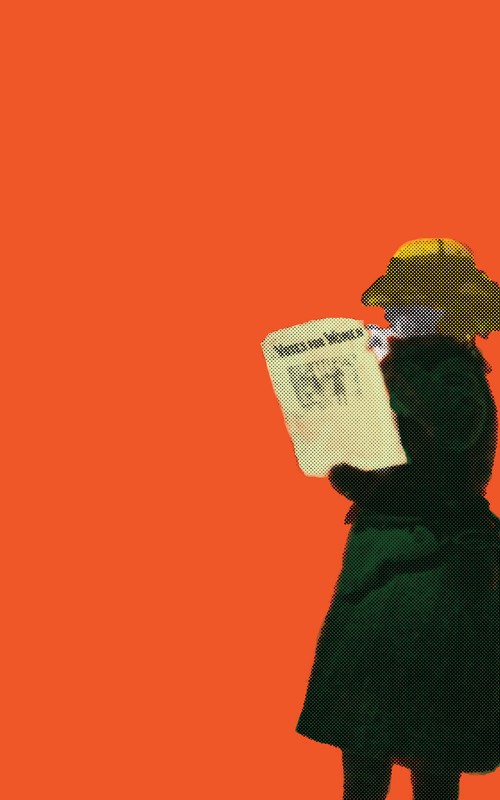 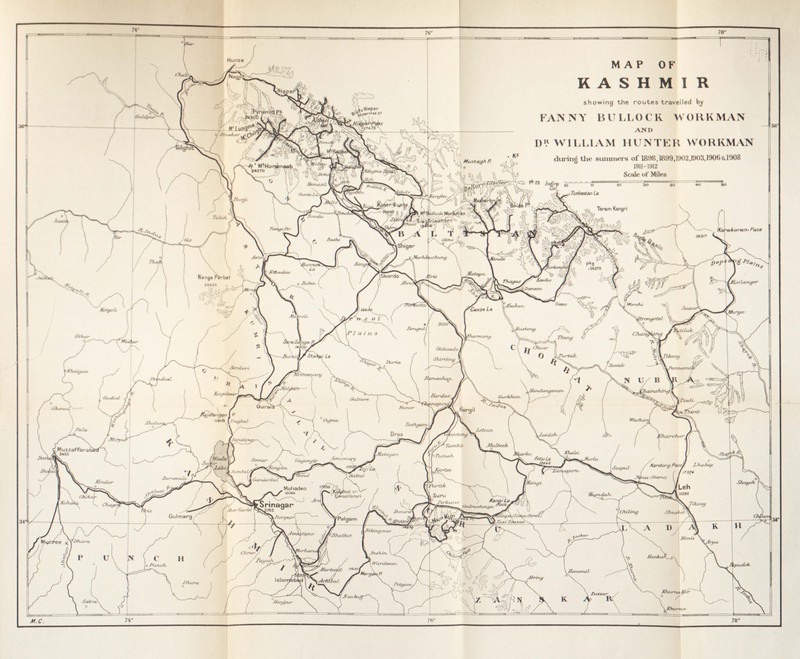