Perhaps an exception in the world of women travelers, Amelia Earhart was a celebrity. Her many record-breaking flights garnered significant publicity and popularity. Earhart was the first woman to fly across the Atlantic Ocean, first as a passenger in 1928 and then again as a solo pilot in 1932. In addition, she made the first solo flights from Hawaii to California, California to Mexico City, and Mexico City to New Jersey in 1937. Earhart was admired as the model of an independent, adventurous, and modern women. Her travels were covered in many of the top magazines and newspapers of the day. Her planned flight around the world, which was dubbed “girdle the globe,” ended in tragedy when Earhart, her navigator, and their plane disappeared without a trace on the last leg of their Pacific trek. More than 70 years later, her disappearance is still a mystery. 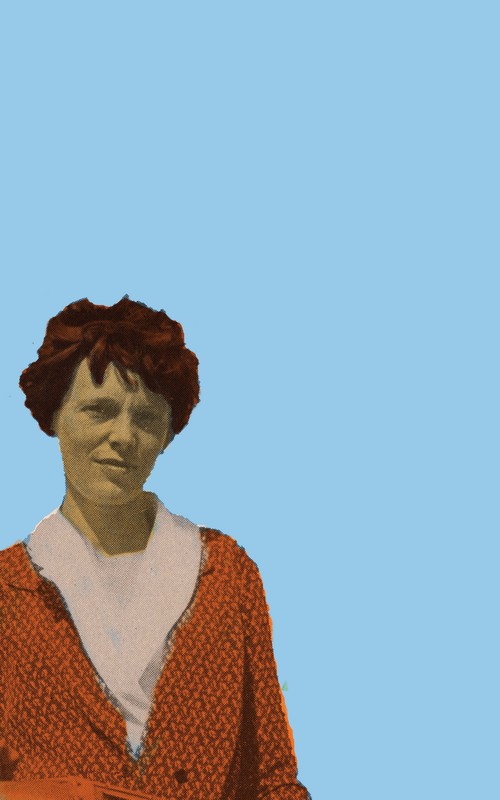 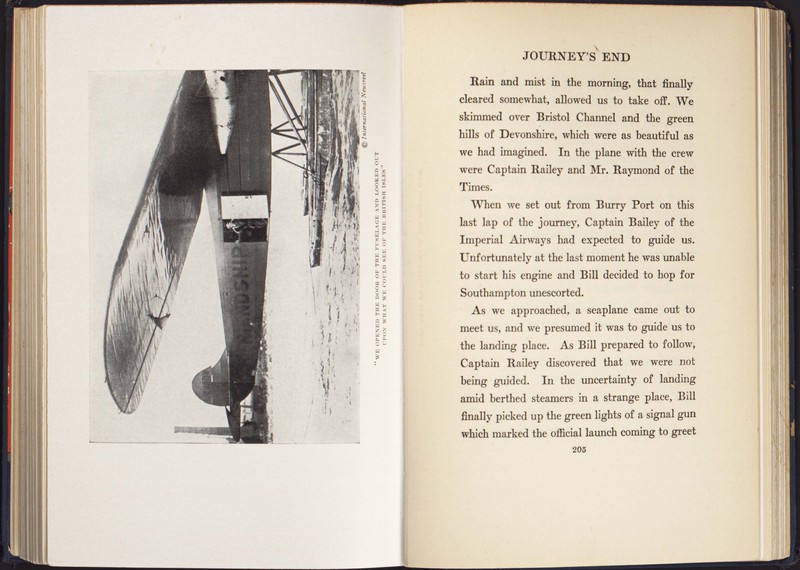