Alexander Pope (1688-1744) became notorious for imposing contemporary taste on the language of Shakespeare, highlighting the most remarkable passages with commas on the margins, and relegating what he considered bad verses to the bottom of the page: around 1,500 lines were marginalized in this fashion. Pope excluded the seven plays that had been added in the Third Folio. Though Samuel Johnson (1709-1784) produced an edition that was not crucial to established a "correct text" for future editors, his preface and scholarly notes contain great critical insights, particularly when they emphasize the errors of previous editors. He said of Pope that "he rejected whatever he disliked and thought more of amputations than of cure." He criticized Lewis Theobald for thinking that the Second Folio was similar to the First in terms of textual authority. Johnson thought that only the First was really relevant, "the rest only deviating from it by the printers' negligence." Edmond Malone (1741-1812) wrote an edition that became the canonical version until the Cambridge edition of 1863-1866. Malone excelled in historical and literary scholarship, including a biography of Shakespeare, transcription of documents that shed a light on the theater of the period, and a chronology of the plays. He also expanded the canon by including Pericles and the poems. 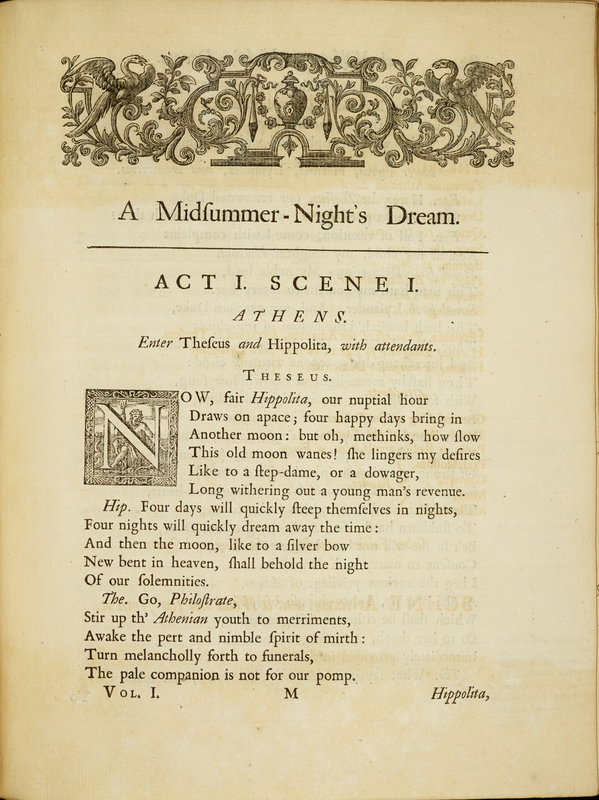 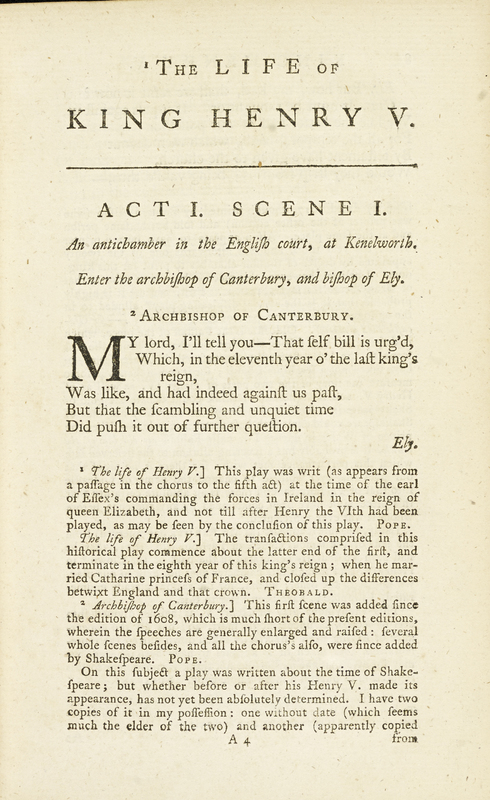 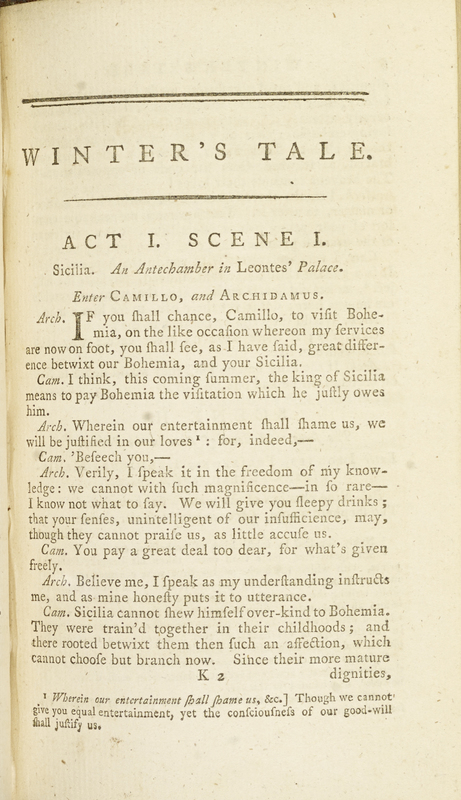