Germaniae post omnes in hac forma editiones exactissima locupletissimaque descriptio (Germany) bears an inscription declaring that the map was engraved in 1634 by Claesz. Visscher.  According to Van der Krogt a different map of Germany, entitled Nova Germaniae Descriptio by Johannes Janssonius, was incorporated into the original 1630 atlas. However, it was not uncommon that when a certain map ran out, another of similar subject would replace it in the atlas. At the same time, publishing houses would produce piles of specific maps, which would be compiled upon the request of a patron, which might be the case with this particular atlas. 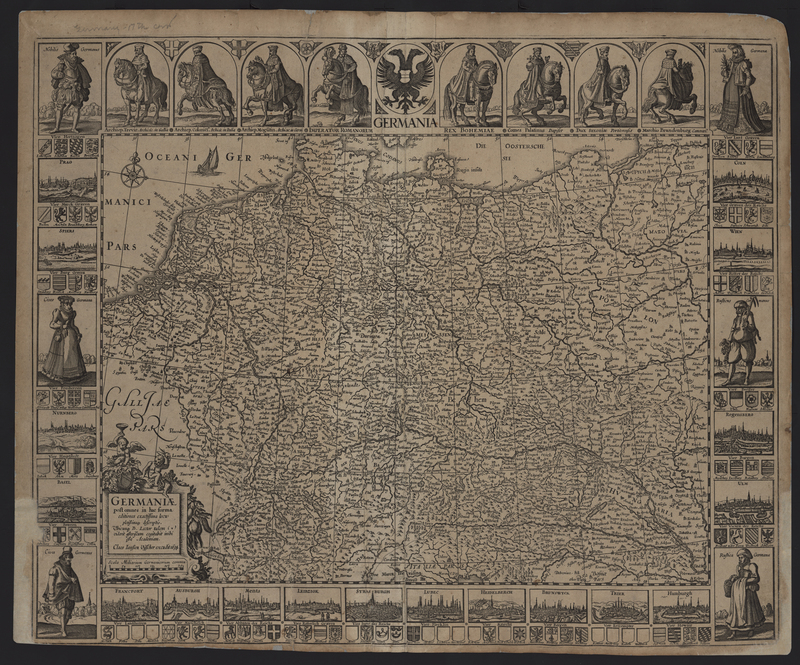 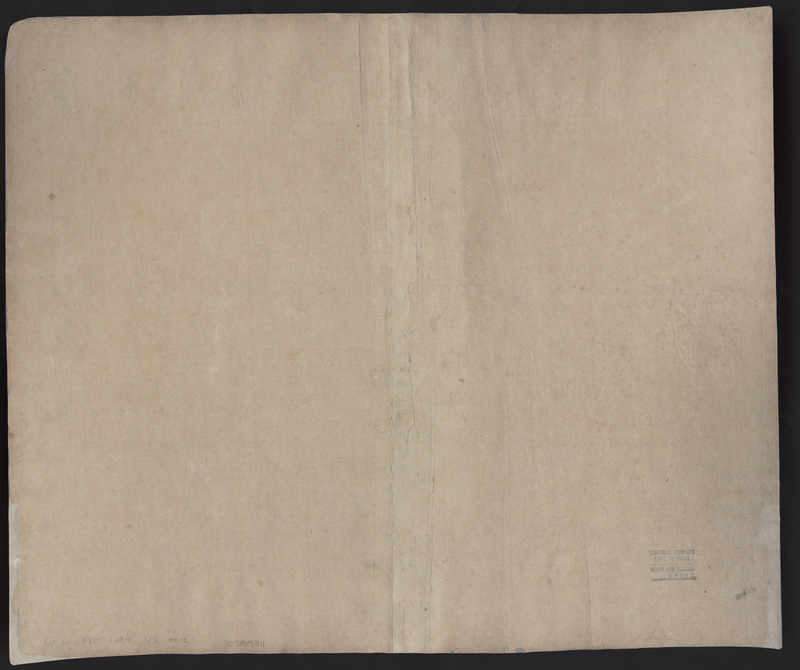