Nova Europae Descriptio (Europe) was published in 1630 by Johannes Janssonius, and this is the only known case of the publication of this state.  After Jodocus Hondius Jr. broke with his brother, he commissioned a new series of maps which were to be included in an atlas that Hondius planned to publish. These new maps featured borders composed of views of prominent cities and figures displaying local costumes. Unfortunately, Jodocus Hondius Jr. died unexpectantly in 1629, and the plates were sold by his widow to Willem Jansz. Blaeu, the Hondius family's competition. In 1630 Henricus Hondius and Johannes Janssonius made a contract with Evert Symonz. Hammersvelt and Salomon Rogiers to copy the plates that had been sold to Blaeu. Nova Europae Descriptio is an example of one of those plates that was copied. However, Jodocus Hondius Jr.'s name was not removed as the author of the map, so the map includes both Hondius's and Janssonius's name.

According to Peter Van der Krogt, the Nova Europae Descriptio was the first map in the Janssonius's Atlantis Maioris Appendix of 1630.  In this atlas manuscript numbers are written in the upper right hand corner of the verso, and these number reflect the sequence laid out by Van der Krogt. However, the upper right corner is missing, making it impossible to say the original number definitively. 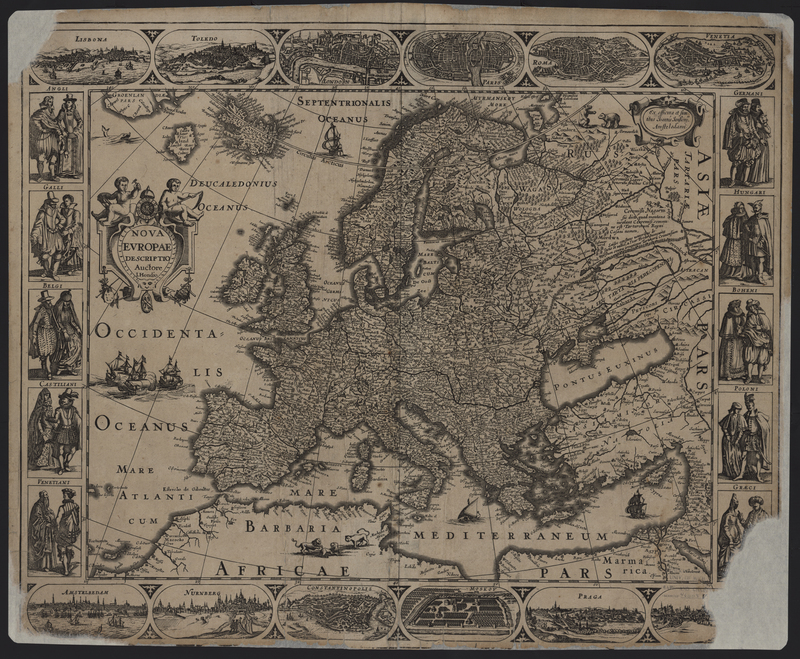 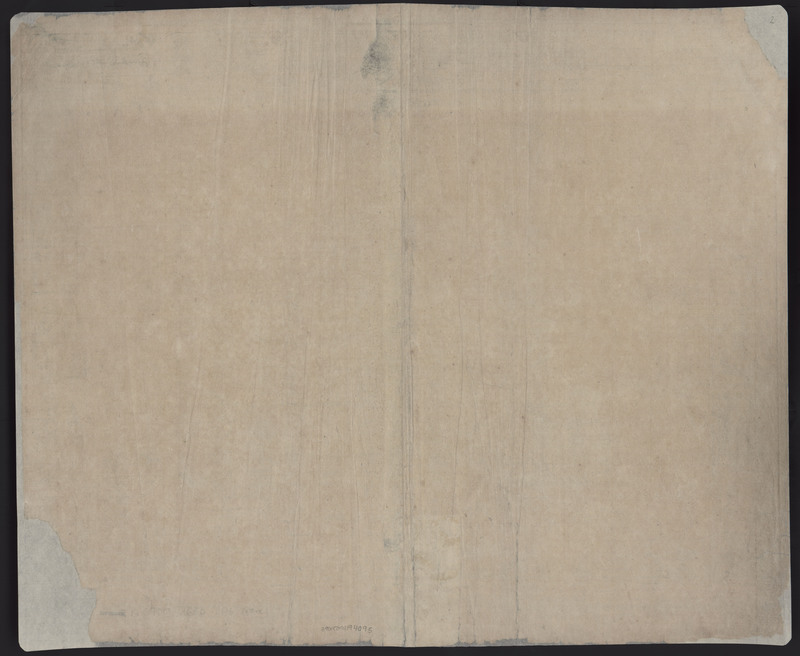