Oppose Separate Quarters at U-M
In 1929, the Regents of the University of Michigan proposed providing University-run housing on Glen Avenue “near the Negro district” for African American women at the University. The Regents dropped the proposal after African American women students strenuously objected to what they viewed as deliberate segregation. The students previously had been housed in a designated rooming house on Hill Street, and earlier in “unsupervised colored homes.” State law specified that no state-funded institution could raise any bar against any person of any race. According to an article in The Pittsburg Courier, there was some concern that Mosher-Jordan Hall, slated to open in 1930 and designed to house 450 women, would be allowed to contravene that law because it was financed by an outside agency rather than the state. 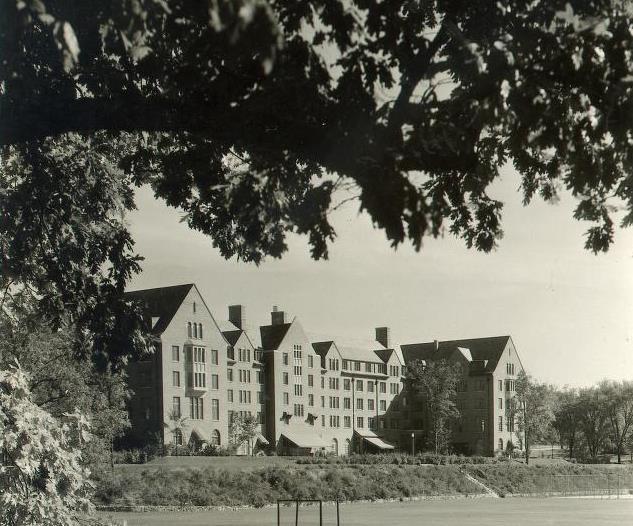 Housing Discrimination
In 1934, the NAACP claimed the U-M barred Jean Blackwell from the Martha Cook dormitory because she was a "Negro." Blackwell retained a "B" average and applied for the Cook dorm because she wanted to be with her academic peers. (Cook required students to maintain at least a "B" average.) Blackwell was denied entry, but was told that Mosher Jordan, a house that took only colored women, had plenty of vacancies. Blackwell heard from other students that Cook had plenty of vacancies, so inferred that she was denied entry into Cook because of the color of her skin. 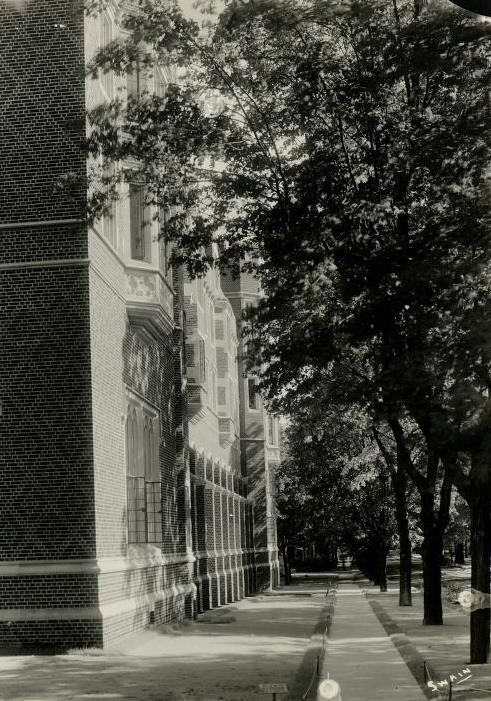