The University of Michigan began with a gift of land by the Native American people. In 1817, the Ojibwe, Odawa, Potawatomi, Shawnee, and Wendat occupied most of what is now Michigan's lower peninsula. In the fall of that year, a treaty was signed at Fort Miegs, Ohio, near what is now Toledo, between Michigan's Territorial Governor, Lewis Cass, and the "Indians." In the treaty process, Governor Cass persuaded the Indians to cede 3,840 acres of land, half of which was to go to St. Anne's church and half for "a college at Detroit" in which Indians would be eligible to enroll. 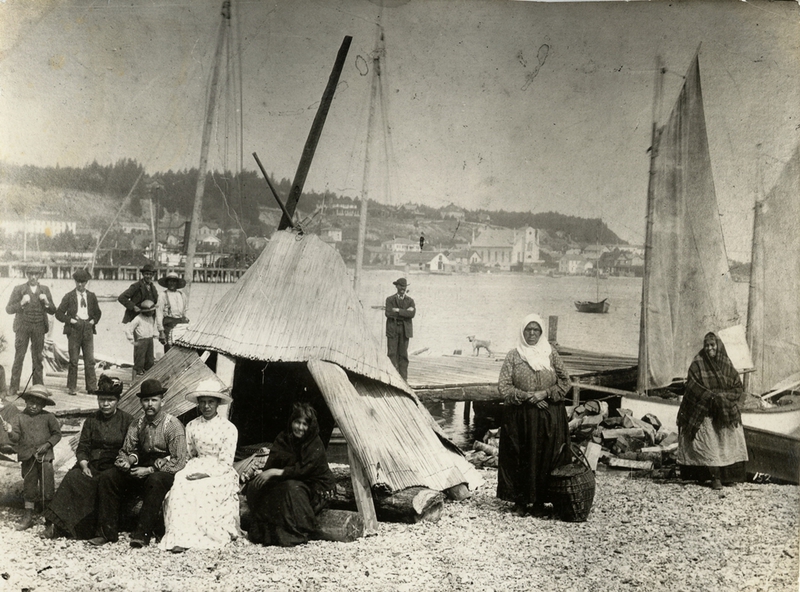