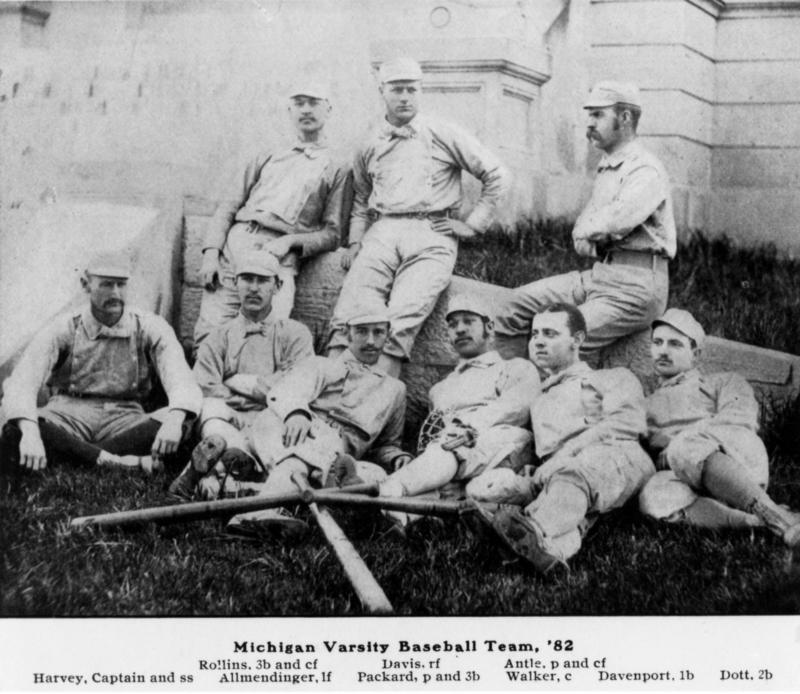 George Jewett
In 1890, George Jewett became the first African American to play varsity football at U-M. Jewett was an Ann Arbor High School star in both football and track. Jewett faced racism on the football field. In a game against Purdue, officials unscrambled a pile of players to find Jewett limp and unconscious. He was carried off the field while Purdue fans cheered wildly. 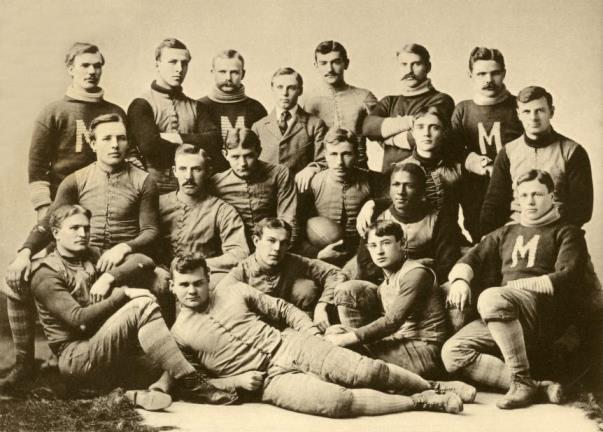 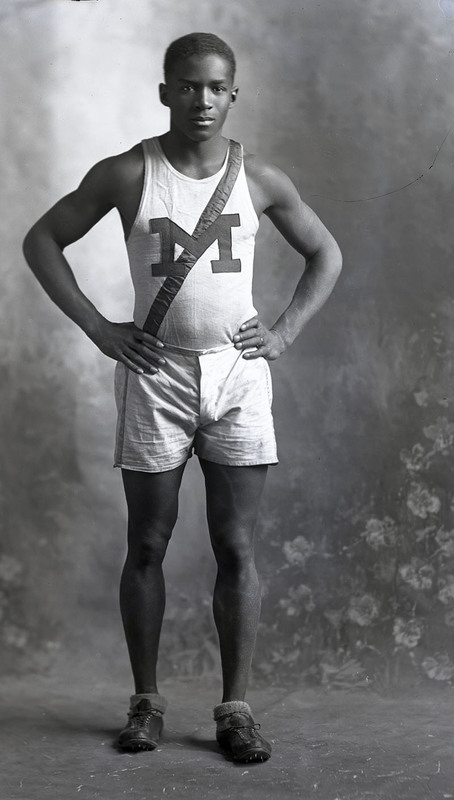 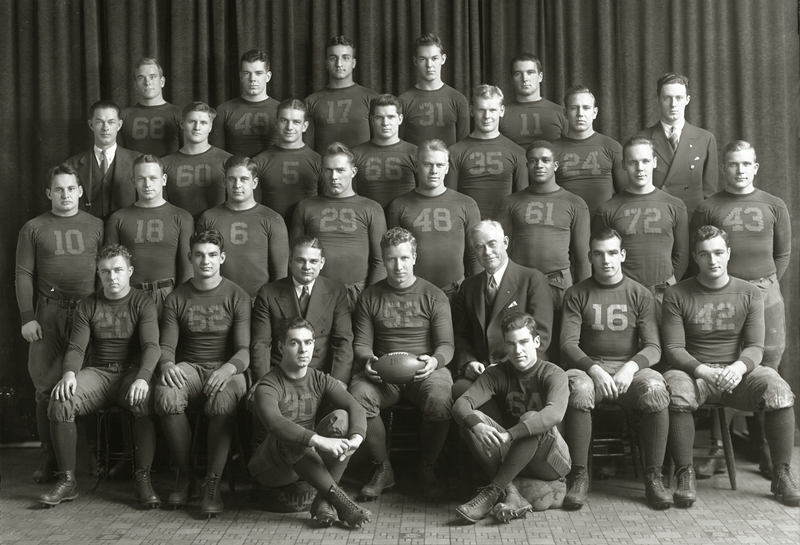 Franklin Lett
When Franklin Lett was a freshman at the University of Michigan (1934), Frank Cappon, the head coach of the basketball team, barred Lett from playing in the Big Ten.  Cappon justified his reasoning by citing a "mutual agreement between the coaches" to not allow black students to play in the championship series. There was no written rule, but the coach did not want to cause trouble or "break the ice", claiming his actions would "put [him] on the spot". 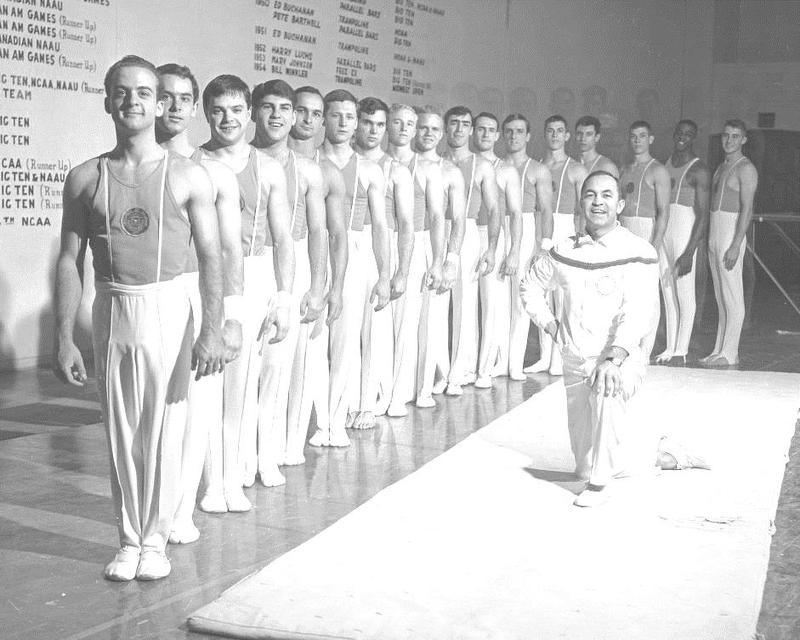