Faculty of color at the University have come from a broad range of scholarly specialties – medicine, music, political science, and history, to name a few.  Their commitment to leadership roles and their involvement in “institution building” has helped pave the way for future generations of scholars, students, and administrators.”

Albert Wheeler received a doctorate from the University of Michigan in 1944 and in 1953, became the first black tenured professor at the University of Michigan Medical School.  "A persistent and vocal leader who raised community consciousness and fought for human rights, Wheeler pioneered in the field of higher education to grant full access and equal opportunities to all minorities," said President James J. Duderstadt. “He chartered the course that we are attempting to follow at the University with the Michigan Mandate. His struggle for equality within the University was often lonely and always difficult, but he endured and converted many to his point of view. His legacy to the University is that he almost single-handedly created an environment that made possible our gains in recent years." 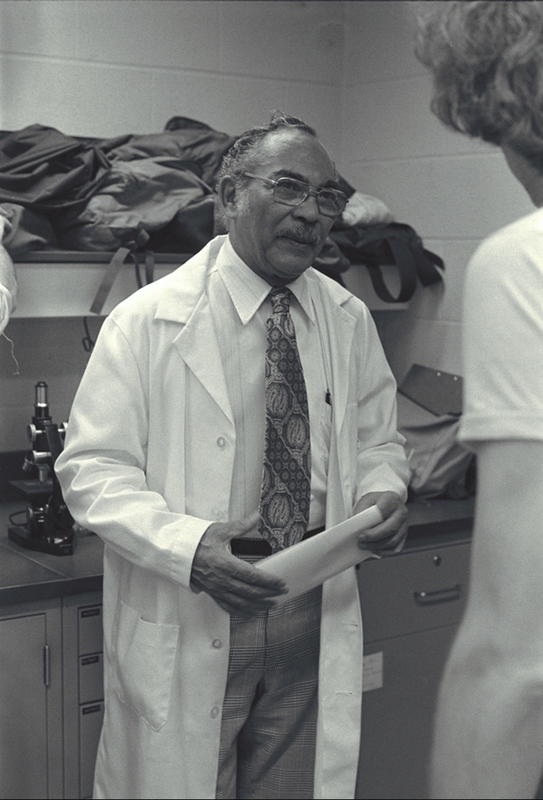 Willis C. Patterson
Born in Ann Arbor, Professor Willis C. Patterson earned Bachelor of Music (1958) and Master of Music (1959) degrees from the U-M. In 1993, he received his Ph.D. from Wayne State University. In 1968, he became the first, and for a while only, African American member of the music faculty. Patterson compiled an “Anthology of Art Songs by African-American Composers.” He was the professional director of the Men’s Glee Club. In 1983, he received the Leonard F. Sain Award for "significant contribution to the development of black students." 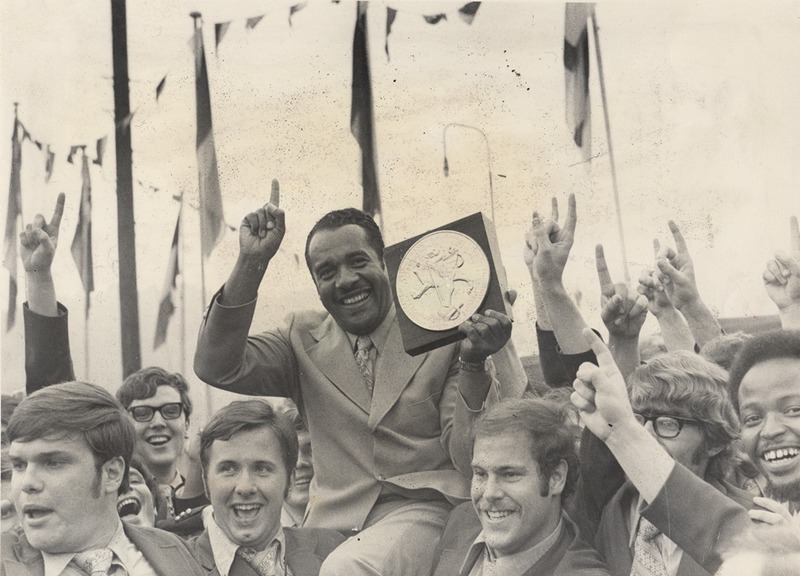 Wade Ellis
Wade Ellis came to the University of Michigan in 1967 as associate dean of the Graduate School and professor of Mathematics. He fostered closer relations between the undergraduate and graduate degree programs at U-M. He also studied and consulted on graduate and undergraduate curriculum development and instruction around the world. 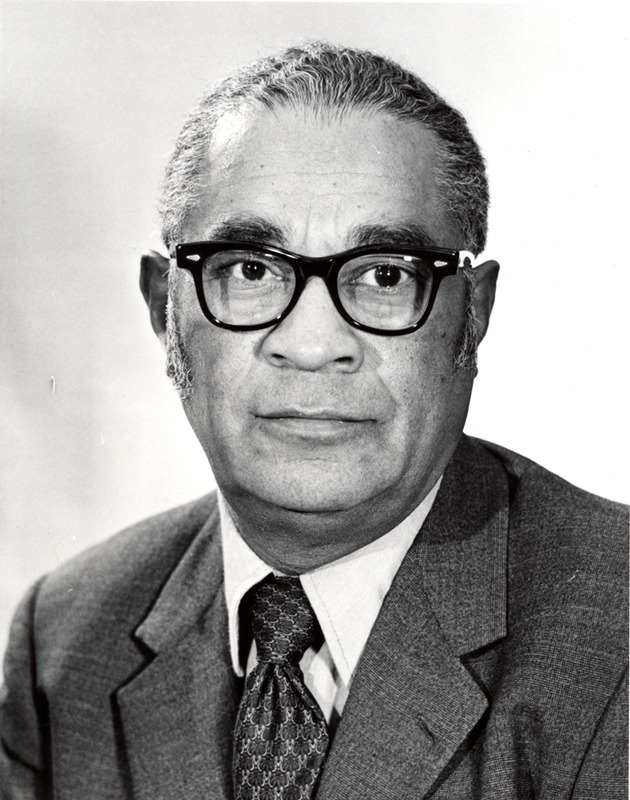 Harold Wright Cruse
Harold Wright Cruse published his famous book, The Crisis of the Negro Intellectual in 1967, right around the time of the Civil Rights Movement.  He came to the University of Michigan to teach African American history in 1968. Cruse was instrumental in the founding of U-M's Center for Afro-American and African Studies (CAAS) in 1970 and served as its first director. He continued his work as a pioneer in the field of black studies and retired from the University in 1984. 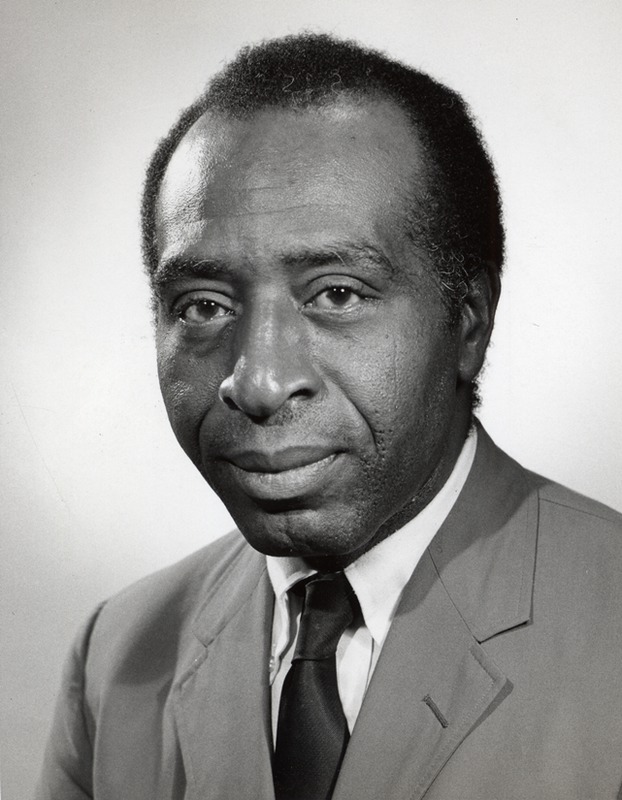 Jon Onye Lockard
Jon Onye Lockard, an artist and adjunct senior lecturer, Department of Afroamerican and African Studies at the University of Michigan and emeritus professor of Art and Humanities at Washtenaw Community College was a founding faculty member of the University of Michigan's Department of Afroamerican and African Studies. He was also involved with the design of several minority cultural lounges throughout the Housing system. 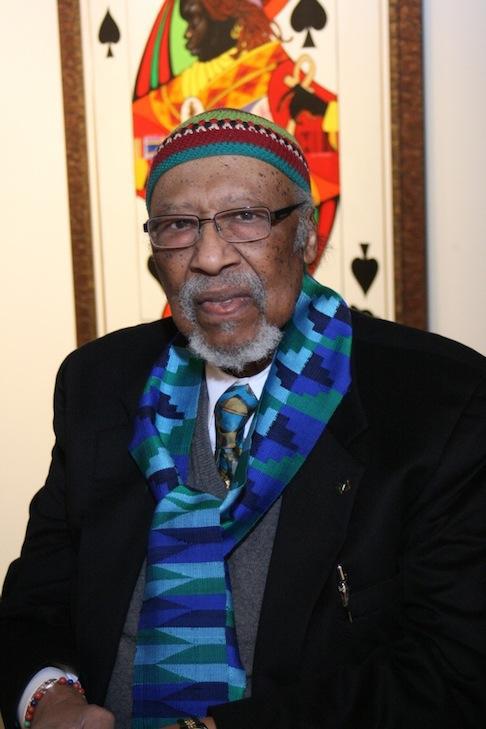 Nellie Varner
Nellie Varner was the first African American to serve on the University of Michigan's Board of Regents (1980 to 1996). She was an associate professor of political science as well as dean of the Rackham School for Graduate Studies. Varner also served as the first director of the Office of Affirmative Action, which was founded in 1972. 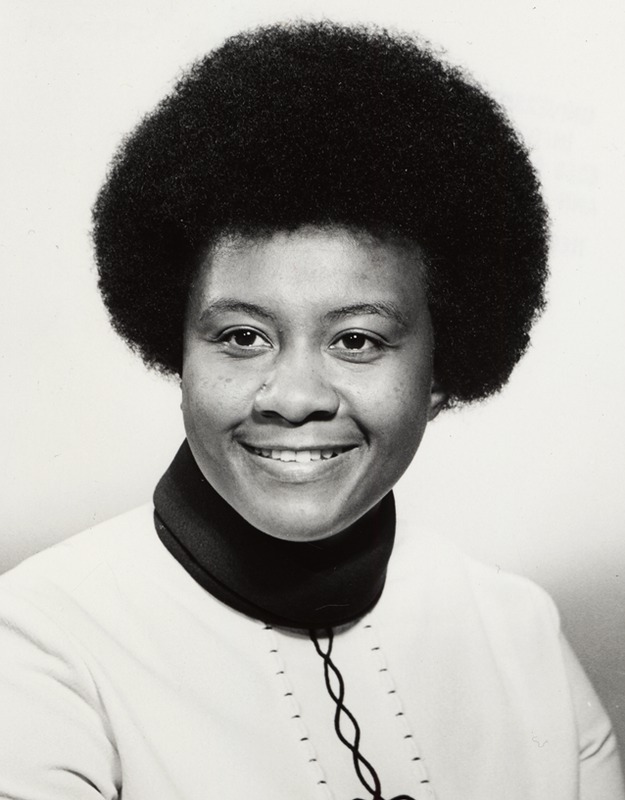 Charles Moody
In 1987, Charles Moody became the University's first vice provost for Minority Affairs. Moody came to the University of Michigan School of Education in 1970 as director of the federally funded Program for Educational Opportunity. He was a leader in multicultural education and founded the National Alliance of Black School Educators. 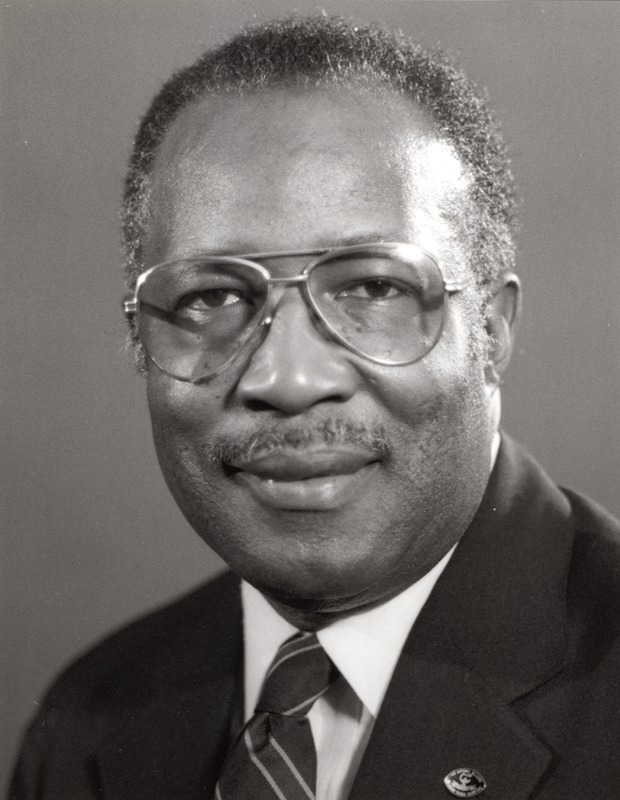 Blenda Wilson
Blenda Wilson was the first African American woman to hold a position as an executive officer at the University. Wilson was appointed Chancellor of the University of Michigan-Dearborn campus in 1988, as well as Professor of Public Administration and Education. She served until 1992.

Women of Color Task Force
Jennie Partee (Affirmative Action Office) and Beulah Sanders (School of Education) began the Women of Color Task Force in 1979 to facilitate professional development and personal growth of minority women and encourage promotion within the academy.  Task force members lead by encouraging education and the development of "coping mechanisms" to be used to combat "racism and sexism." 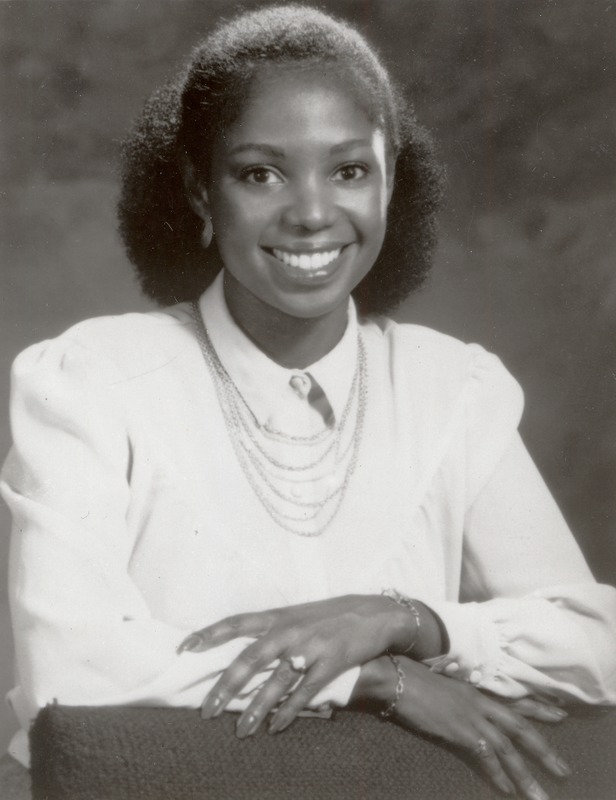 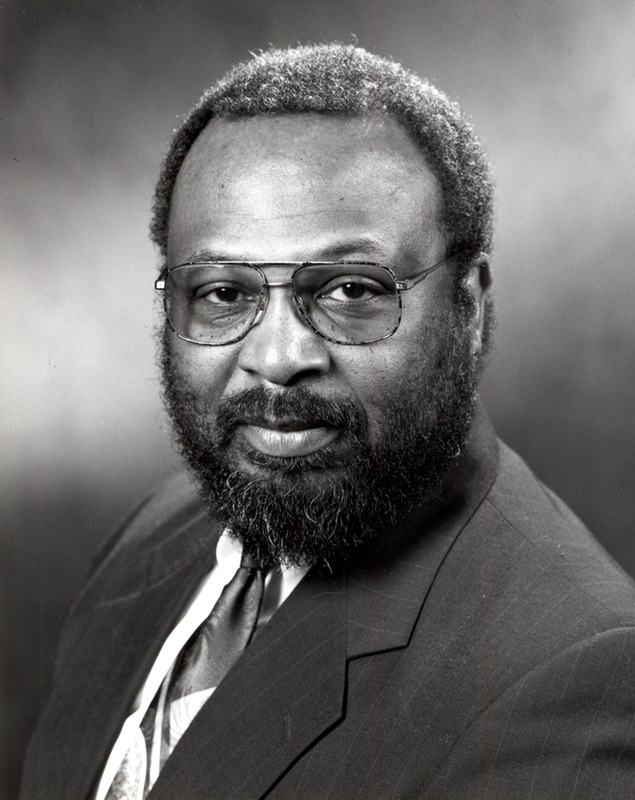 Homer A. Neal
In 1996, Homer A. Neal, professor of physics and vice president for research, was appointed interim president of the University. Neal came to the University in 1987 as professor and chair of the Department of Physics. He was committed to the Michigan Mandate, stating that such programs “are as much (perhaps more) about intellectual expansiveness as about social change.” 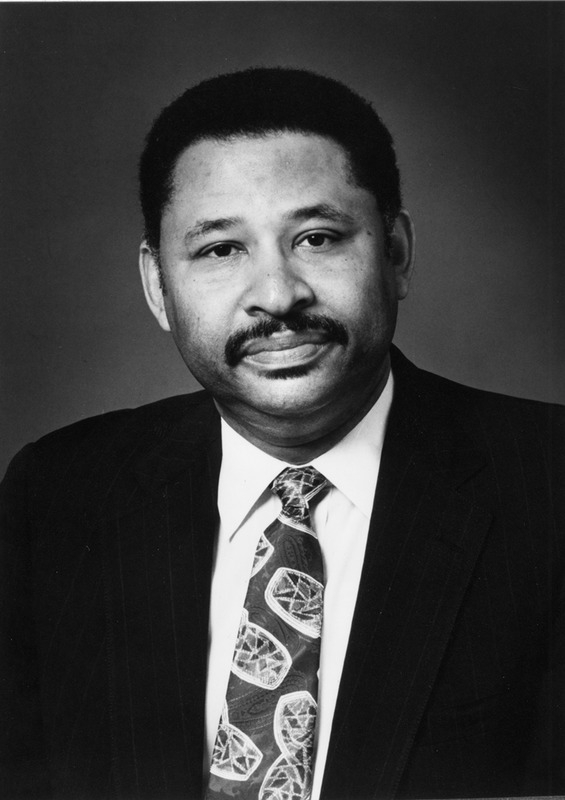 Professor Johnson has been a very active member of boards and committees on campus. In 1993 he was the recipient of the Dreamkeeper Award in recognition of his exceptional contributions to the university's commitment to cultural diversity. 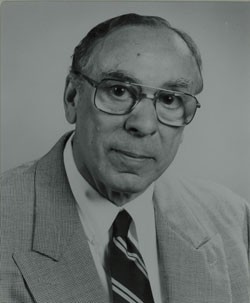