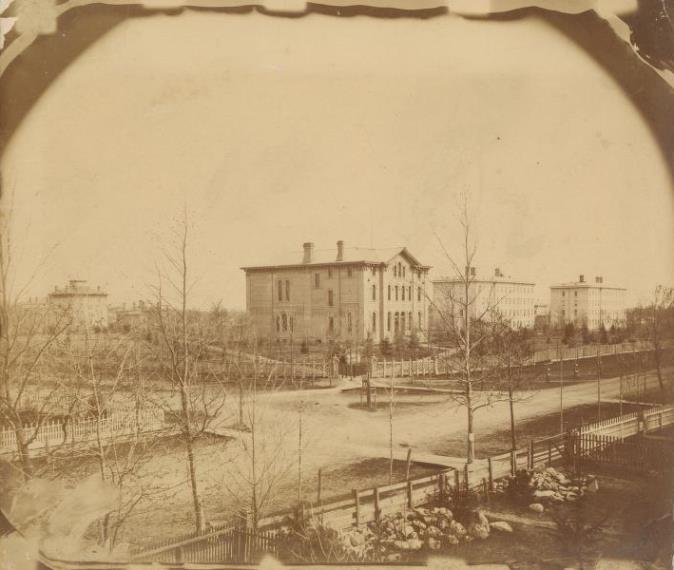 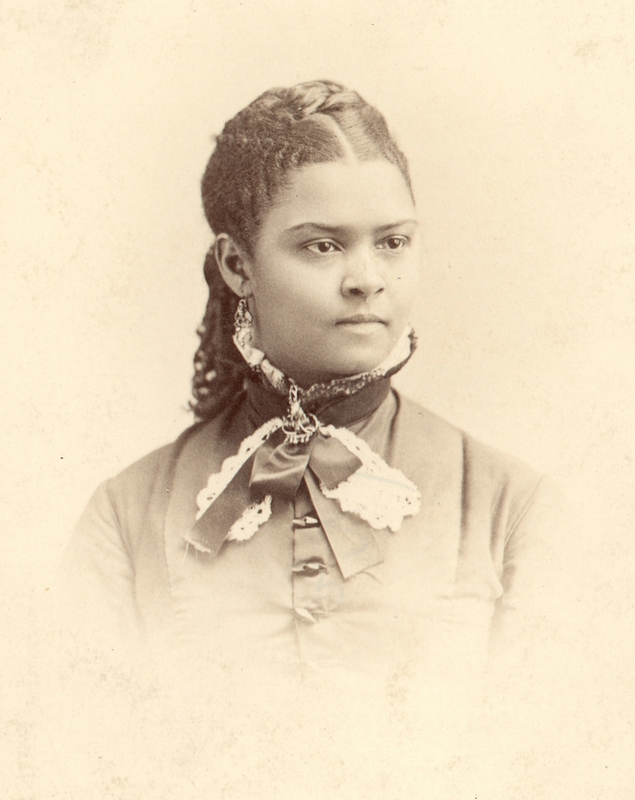 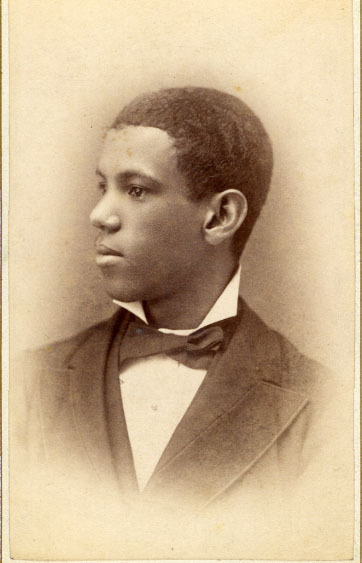 Mary Stone and Ida Kahn
Mary Stone and Ida Kahn were the first Chinese students to enroll at the University of Michigan (1892).  Both graduated from the Medical School in 1896 and returned to China as medical missionaries.  While in China, Levi Lewis Barbour met them and was so impressed he vowed to start a scholarship specifically for Asian women that would allow them to come to the U.S. to study. 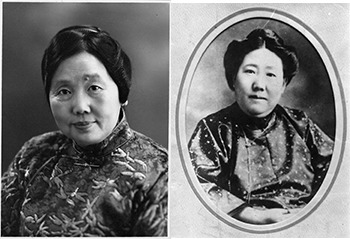