At the same time that Jodocus Hondius Sr. was rising to prominence in Amsterdam, another man was building his own cartographic dynasty in the Low Countries. Willem Blaeu was born in 1571 to a herring merchant in Alkmaar. However, due to the young Blaeu’s special interest in scientific matters, the future mapmaker did not follow in his father’s footsteps. Instead, in 1595 Willem Blaeu traveled to Denmark to work with the famed astronomer, Tycho Brahe, where he learned the basic cosmography and mapmaking skills that would serve him for the rest of his life. By the turn of the century, Blaeu returned to Amsterdam and started his own business producing globes, instruments, and maps. In 1604 Blaeu’s first map appeared and by the end of the 1610s, Blaeu had established himself as one of Amsterdam’s leading printers and mapmakers. However, it wasn’t until 1630 that Blaeu began to produce atlases, an area of the market where the Hondius family held the monopoly. In 1632 Willem Blaeu was named as the official cartographer to the Vereenigde Oost-Indische Compagnie (V.O.C.), a position he had long coveted. Willem Blaeu died in October 1638 and left his growing business to his two sons, Joan and Cornelis Blaeu. 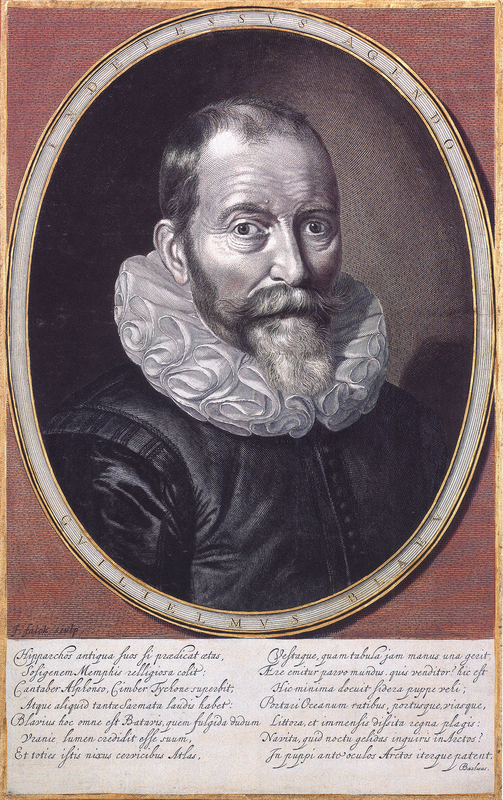 Born circa 1596 and circa 1610 respectively, Joan and Cornelis Blaeu took over their father’s business upon his death in 1638. In the same year Joan Blaeu also assumed his father’s position as the official cartographer to the V.O.C. The original appointment placed the Blaeu publishing house at the center of the mapmaking in Amsterdam, giving them “unprecedented power and influence” (Brotton, 278). The Blaeu brothers worked hard to maintain the firm’s position of prominence, but only five years later in 1642, Cornelius Blaeu died, leaving the publishing firm solely in the hands of Joan Blaeu. In 1648 Joan Blaeu was the first to publish a map depicting Nicolaus Copernicus’ theory of the Earth revolving around the sun, a heretical concept according to the Catholic Church. By 1662 Blaeu completed work on his magnum opus, the Atlas maior sive cosmographia Blaviana (The ‘Large Atlas or Blaeu’s Cosmography’).  On February 23, 1672, a fire destroyed the Blaeu publishing house, a blow from which the firm never fully recovered. Joan Blaeu died the following year, leaving the business in the hands of his three sons, Willem (1635-1701), Pieter (1637-1706), and Joan II (1650-1712). While the business began to decline in the hands of his sons, the Blaeu control over the market truly came to an end in 1703 when the V.O.C. ceased publishing maps that bore the Blaeu family name. 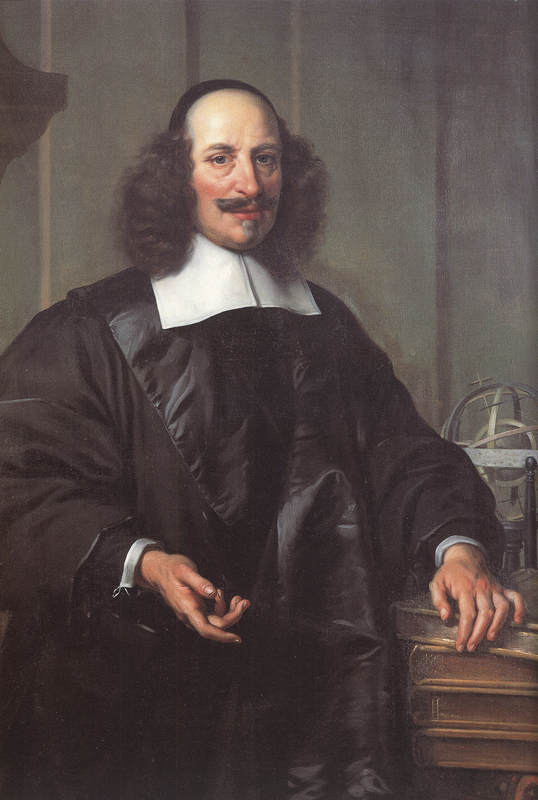 Brotton, Jerry. A History of the World in Twelve Maps. London : Penguin Group, 2012.