Alberto Hemsi (1898, Turgutlu, Turkey - 1975, Paris, France), a 20th century composer born in Turkey, dedicated his life’s work to collecting and promoting the music of the Sephardic Jews. As a way to preserve the oral tradition of Ladino music, Hemsi began collecting the songs and lyrics of his family and friends from his surrounding Sephardic community. Later in his career he went on extensive excursions to the former Ottoman Empire to expand his collection of Ladino music. 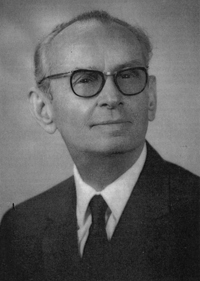 His life's works are preserved in his book Canionero Sefardí, the cover of which is shown above. From 1928-1935, he traveled to meet Palestinian, Turkish, and Bulgarian Jews, and also traveled to Thessalonki and Rhodes to collect songs from Sephardic communities across the world. Thessaloniki, then Salonica, was the town with the highest number of Ladino speakers in the world. Around 1900, there were approximately 80.000 Sephardic Jewish living there. But during the Holocaust, 96% of the Jews there were exterminated. 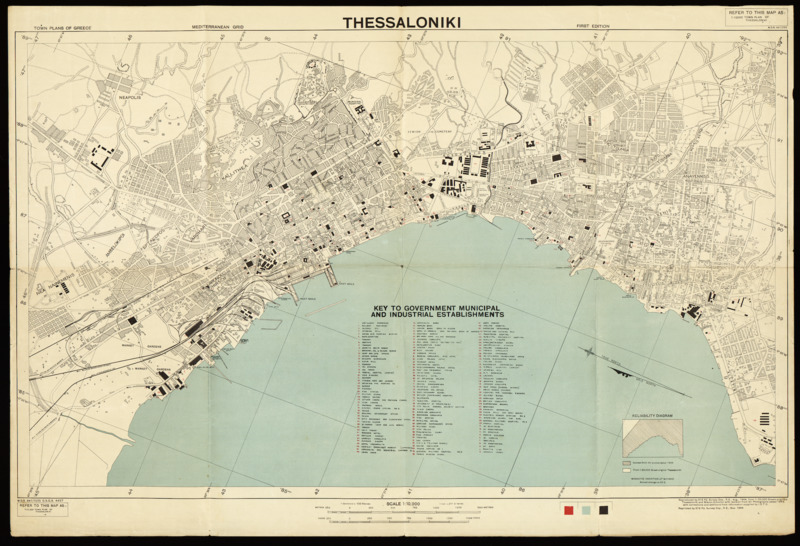 This map which can be found above, while showing little existence of Jewish life in Thessaloniki, shows how they were wiped entirely from the area, despite having the largest community of Ladino speaking Sephardic Jews in the world. Hemsi’s work preserved so much of the oral tradition that could have been lost. 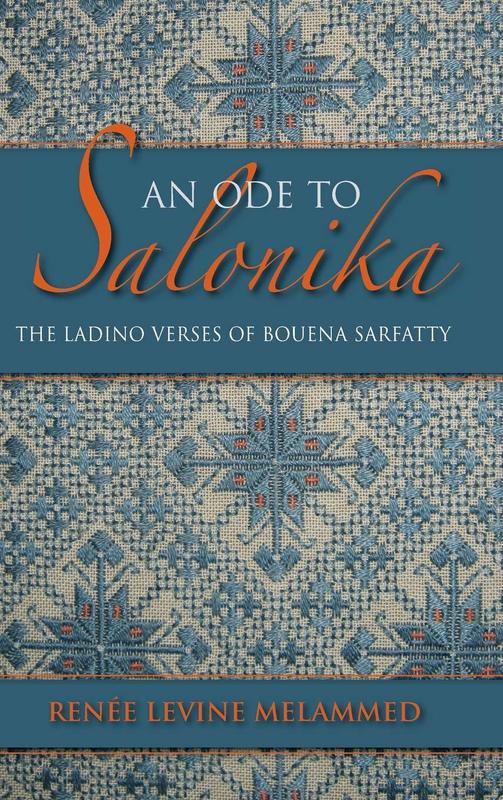 Above is the cover of An Ode to Salonika. The book, available from the University of Michigan Library, describes the once flourishing Sephardic community of Thessaloniki. From his collection, we know the names of 65 of those who passed their family's songs to him. Through his travels, he was able to collect over 200 songs, 60 of which he published throughout 10 volumes which he called Coplas Sefardies. The genre of coplas originated in the 1700’s as a type of poem, “recorded with the intention of preserving religious knowledge and ties to Judaism as well as to strengthen ties to the Holy Land”. Coplas were considered a significant part of the Sephardic heritage, often meant to inform “less knowledgeable members of the community who lacked access to Hebrew sources about various aspects of [the Sephardic] tradition and history” (Levine).

The first five volumes of Coplas Sefardies were published in Alexandria, Egypt from 1932-1938. The last five in Paris, France from 1969-1973. This pause was due to the extermination of the Jews during the Holocaust, resulting in the almost total extermination of the Jews in the former Ottoman Empire. In order to make these traditional folk songs understood by the general public, maybe no longer interested in that type of music, Hemsi developed what he called an art song, which was a combination of the traditional folk song with an incredibly detailed and difficult piano accompaniment. This union of the two forms the unique sound Coplas sefardies. Hemsi described his art song as “the song is one of improvisation and constantly modified variation. Originating in the East, it returns thither after passing through Sepharad. Never written or taken down, it is a natural song conceived with sounds and not with notes. This is, in my opinion, the basic, even primary difference between natural music and learned music, between popular music and art music, between oral music and written music, between Eastern music and Western music” (Nemtsov). 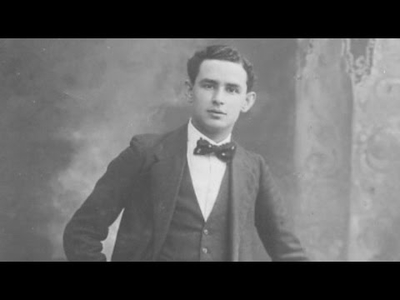 These Ladino songs, found in the video above, composed by Hemsi, kept many traditional melodies, while also incorporating new piano parts.  By composing piano pieces to accompany these traditional melodies, Hemsi aimed to “[encapsulate] them into little symphonic tableaux, in order to suggest, as much as possible, the atmosphere, the spiritual state of mind, the subject and the melody” (IEMJ). The Coplas Sefardies volumes, with many traditional Iberian and Oriental accents combined with Hemsi’s piano compositions, offered a new view of the Ladino oral tradition in the style of 20th century Western music.