Many British authors published volumes of the observations that they made of South Asian culture.  Works such as Curry & Rice and Behind the Bungalow were meant to be quaint portraits of Indian village life but actually are more indicative of the prejudices of the colonial mindset. Notwithstanding this prejudicial viewpoint, it is nevertheless amusing to see some of the cultural conflicts. For example, the author of Behind the Bungalow is particularly exasperated by his butler’s inability to value symmetry: “So some men are tortured by every violation of symmetry, while some cannot discern a straight line. I belong to the former class, and my Butler belongs to the latter. He would lay the table in a way which almost gave me a crick in the neck, and certainly dislocated my temper, and he would not see that there was anything wrong…At last a gleam of light passed over his countenance. Yes, he understood it all; it was very simple; henceforth I should find everything straight. And here is the result! He has arranged everything with the utmost regularity, guiding himself by the creases in the tablecloth; but, unfortunately, he began by laying the cloth itself slantwise; consequently, I find myself with my back to one corner of the rooms and my face to another, and cannot get rid of the feeling that everything on the table is slightly worse for liquor" (p. 35-36). Obviously the master/servant relationship was complicated by cultural habits, but also somewhat comical in this author’s depiction.

Many of the British in South Asia, rather than absorb some cultural aspects of the country, clung to old habits in areas such as dress, etiquette and food. It is especially interesting to examine the cookbooks of the 19th century in order to get an ideal of “household management” at the time, as well as their culinary arts. Eliza Fay, in her book Original Letters from India states: “We were very frequently told in England, you know, that the heat of Bengal destroyed the appetite…I must own that I never saw any proof of that: on the contrary, I cannot help thinking that I never saw an equal quantity of victuals consumed. We dine too at two o’clock in the very heat of the day …I will give you our bill of fare…A soup, a roast fowl, curry and rice, a mutton pie, a fore-quarter of lamb, a rice pudding, tarts, very good cheese, fresh churned butter, fine bread, excellent Medeira (that is expensive but eatables are very cheap)” (Fay, p. 140).

This overeating was basically a form of conspicuous consumption (no pun intended) whereby the British ability to gormandize was considered a statement of their superiority. In the words of Dipesh Chakrabarty in his Rethinking Working-Class History, Bengal 1890-1940: “eating was a ritualized expression of a colonial ruling-class culture… signifying… excess and plenitude” (Chakrabarty, p. 167).

Hand in hand with the exalting of the British diet, there were many critics of Indian cuisine. Much of the discussion centered on the weakening effect that rice had on one’s health. The British seemed particularly prone to judge vegetarianism as being enervating. It is ironic that in modern times this diet has been seen very clearly to have health benefits. 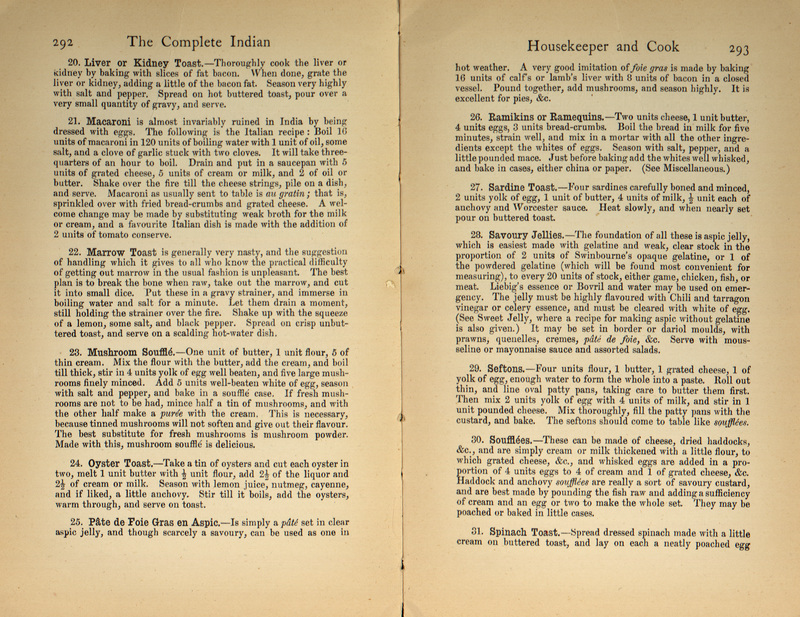 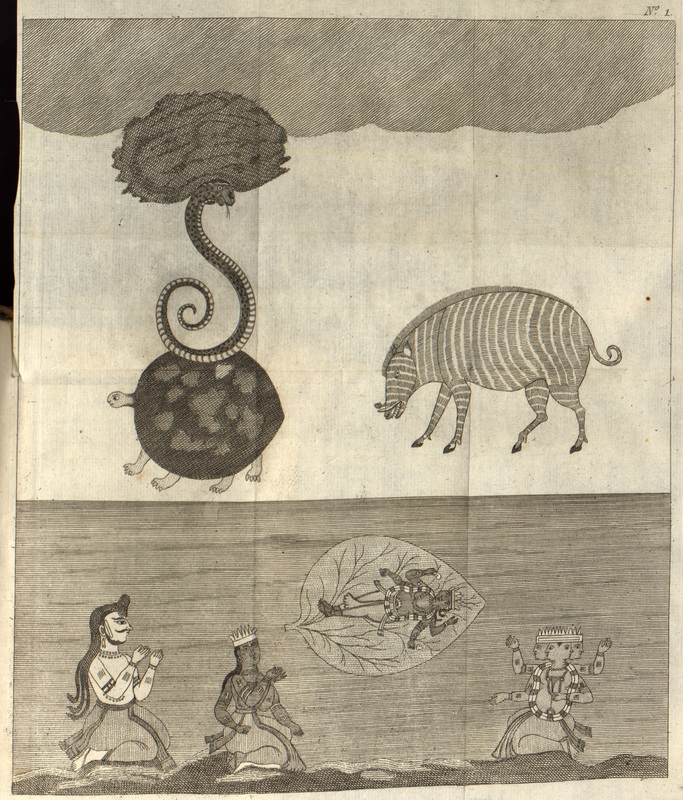