Coinciding with the turn of the 21st century, the sixth generation of video game consoles ceased the trend of defining system performance by bit ratings. Instead, consoles began to be rated similarly to personal computers, in terms of their memory and processing speed. This made direct comparisons of system performance much more difficult, and shifted the focus to the differences in each console's game library.

As in prior generations, Sega was first to the market with the Dreamcast. The Dreamcast was meant to shore up losses from the struggling Saturn, and to make Sega competitive with Nintendo and Sony once again. Its development team consisted of two loosely related groups from Sega and IBM, respectively led by Hideki Sato and Tatsuo Yamamato. Released in 1998, the Dreamcast benefited from creative hardware and software design, both of which were lacking in the Saturn. It was the first console to provide Internet accessibility and multiplayer support, which would later revolutionize console gaming. The Dreamcast was especially successful in the United States, where it made record sales.

In 2000, Sony introduced the successor to the wildly successful PlayStation. The PlayStation 2 impressed users with its expansive functionality: it could play CDs and DVDs, access the Internet for multiplayer gaming, and even run a Linux-based operating system. It also offered backwards compatibility with PlayStation games, which appealed to users that had invested heavily in their fifth-generation game libraries.

This multimedia approach to gaming consoles became a distinguishing factor of the sixth generation and beyond. The Nintendo GameCube and Microsoft Xbox, both released in 2001, continued the trend of online support. The Xbox took this a step further with Xbox Live, a paid service that allowed users to play online and download games and extra features. Xbox Live set the foundation for the Playstation Network, a similar service that began with the PlayStation 3.

This period is also notable for the waning dominance of Nintendo. While it had been outsold by Sony in the fifth generation, the Nintendo 64 was able to remain competitive because of its high graphic performance and quality game selection. The GameCube was not nearly as inspired a system, suffering from a sparse game library and minimal features. Nintendo's struggles would continue with the Wii, which presented a more forward-thinking design, but barely improved in game selection.

The sixth generation lasted until about 2005, when the first seventh generation consoles began to emerge. GameCube and Xbox production halted in 2007 and 2008, and Dreamcast fell out the market as early as 2001. However, the PlayStation 2 was not discontinued until January 2013, with the final game for the system, FIFA 14, released in September 2013. 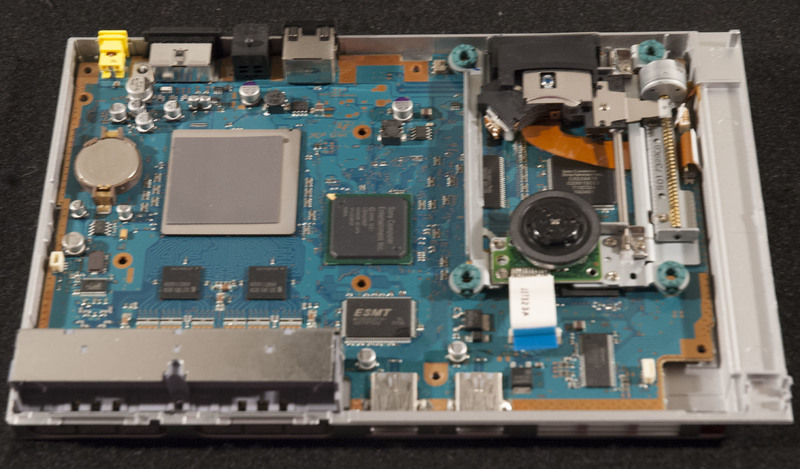 Just one year after the Dreamcast's release, it became eclipsed by the Sony PlayStation 2. Having developed an expansive and loyal fanbase with the original PlayStation, Sony saw incredible returns on its new device. The PlayStation 2 garnered more than $250 million in sales on its launch day, and by the time it was retired, it became the highest selling console of all time (nearly 160 million units worldwide).

In addition to its ability to play both CD- and DVD-ROMs, the PlayStation 2 built upon its predecessor's successful game library. Square Enix (formerly Squaresoft) continued to develop for Sony, and the company also secured the rights for the Grand Theft Auto franchise. The latter move was especially significant, as Grand Theft Auto: San Andreas and Vice City became the top two highest-grossing PS2 games.

The PlayStation 2 outsold its most significant competitor, the Xbox, by more than six times as many units. It was finally discontinued in 2013, outlasting its competition by several years. 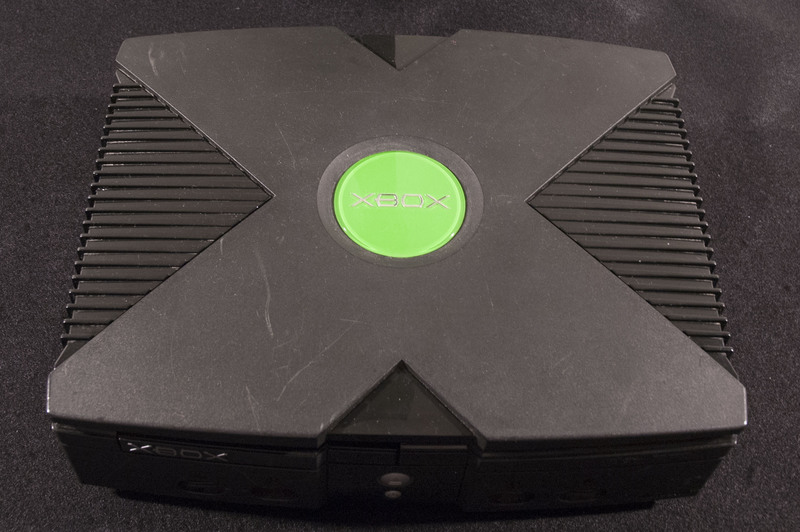 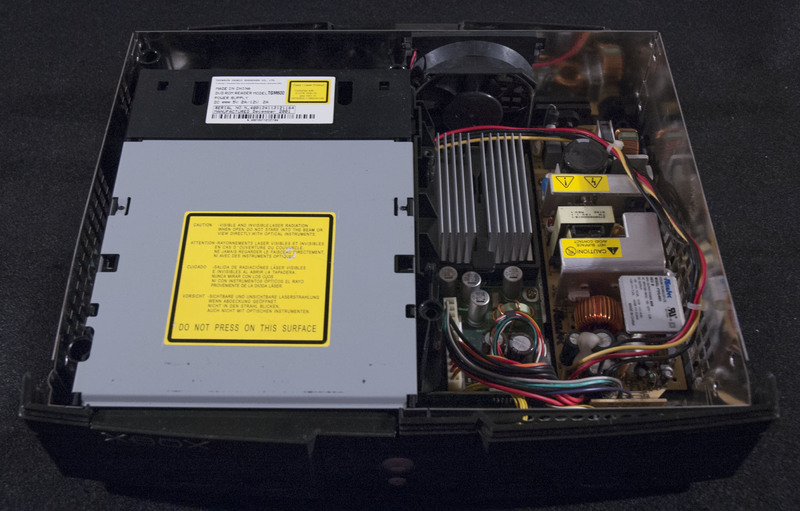 Microsoft's first video game console was an ambitious effort. With a 733 MHz processor, Nvidia graphics processor and a Windows NT-based operating system, the Xbox was a formidable entry into the sixth generation of video game consoles. In addition to pioneering online subscription services via Xbox Live, the system also benefited from excellent game development from Microsoft Studios.

The crowning achievements of the Xbox game library are Halo and Halo 2, which sit at #1 and 2 on the console's all-time sales and became one of the most critically lauded series in the first-person shooter genre. Microsoft has built upon the success of the Xbox with two successors: the Xbox 360, and the upcoming Xbox One. 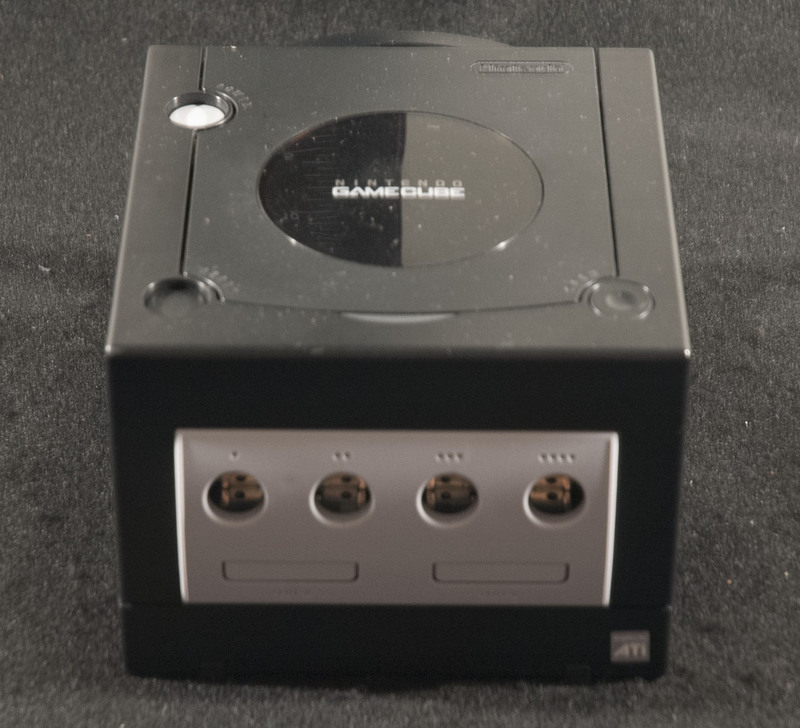 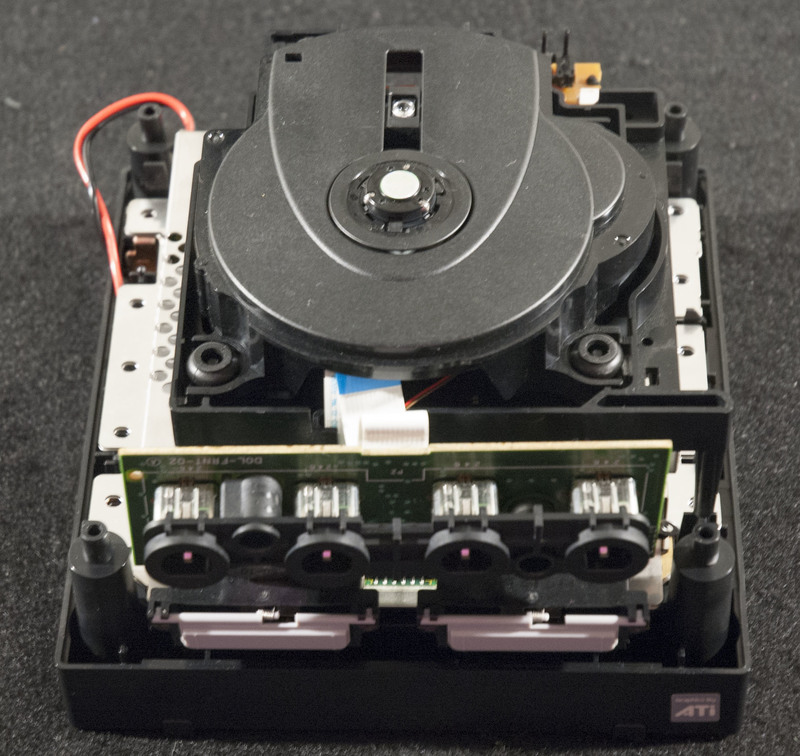 Offering a variety of launch titles and a relatively low price of $199, the Gamecube was well received on its release. Its controller returned to a more sensible two-handle controller, while retaining the combination d-pad and joystick introduced by the N64. Additionally, fans and critics praised new installments in classic Nintendo franchises, including Super Smash Bros. Melee, Mario Kart: Double Dash!! and The Legend of Zelda: The Wind Waker.

However, Nintendo was unable to maintain this initial success, as game development stagnated and the Gamecube began to draw criticism for its toy-like design. Meanwhile, the video game market was skewing to an older fanbase, and the family-friendly persona that Nintendo had cultivated was no longer a successful sales strategy. The Gamecube did not help Nintendo regain its dwindling market share, and the former giant of the video game industry took a back seat to both Sony and Microsoft. 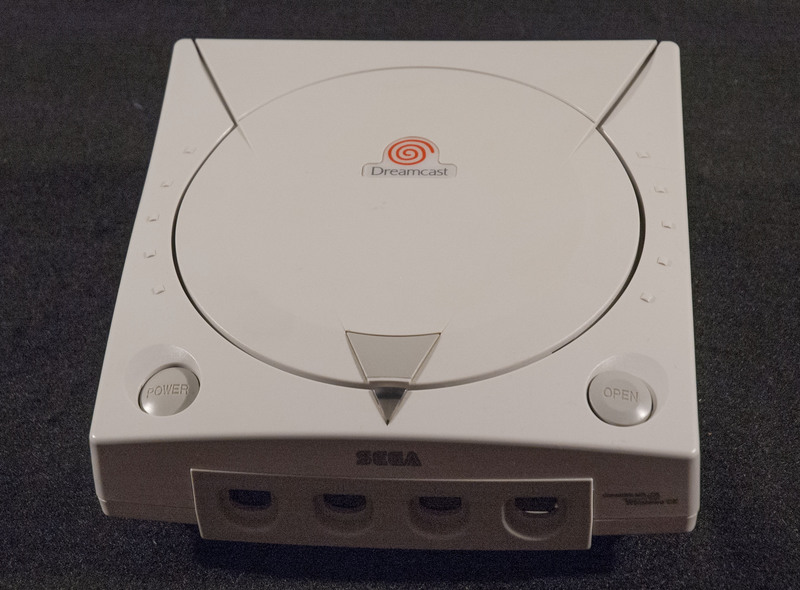 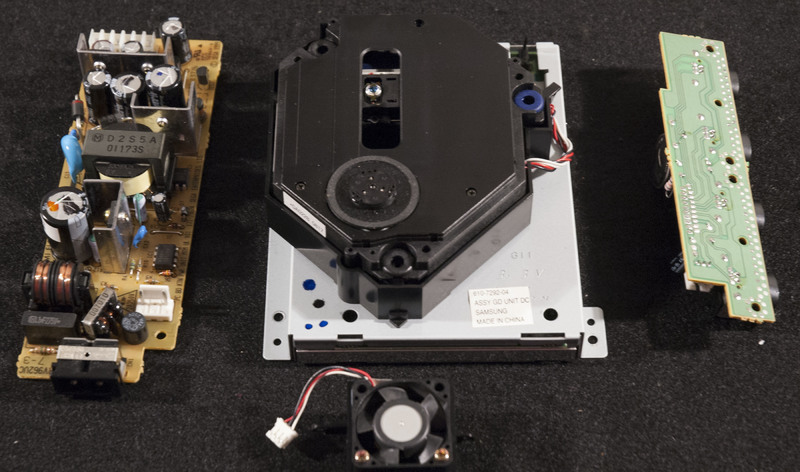 The impulse for the Sega Dreamcast derived from the relative failure of the Sega Saturn, which struggled against the PlayStation and Nintendo 64. Sega saw an immediate need to reinvigorate their brand, and they did so by creating the first of the sixth generation consoles.

The Dreamcast was a groundbreaking device at the time of its release, due especially to its support for online multiplayer gaming. Sega also strived for more creative game development, resulting in inventive titles like Crazy Taxi, Power Stone and Jet Grind Radio, as well as some unusual peripherals (for example, a fishing rod controller and "Dream Eye" camera/headset).

Sadly, despite its many innovations, the Dreamcast was short-lived. Faced with stiff competition from the PlayStation 2, Xbox and GameCube, Sega discontinued the system in 2001. The company has yet to release another console, instead focusing on its more lucrative arcade games. Rumors of a Dreamcast 2 emerged in 2009, but were quickly dismissed as false.