The third generation began with the release of the Nintendo Family Computer, later known as the Nintendo Entertainment System (NES), and the Sega SG-1000 in 1983. This era demonstrated the move of market dominance from the United States to Japan, as well as the end of the market crash that happened earlier in 1983. The third generation also ushered in tile- and sprite-based graphics, instead of the earlier block-based graphics that had been used. During this time, consoles began to be labeled by their “bits,” and even though the processors of the previous generation were also 8-bit, this labeling really came into the play towards the end of the era as 16-bit processors were developed.

Three consoles cornered the market during the third generation: the Sega Master System, successor of the Sega SG-1000; the Atari 7800; and the NES/Famicom, which was the best-selling console of the era. Additionally, this generation saw the first children’s educational console market, as well as the first console role-playing games, or RPGs. Many of the most renowned games were created during the third generation, including Final Fantasy, The Legend of Zelda, and Super Mario Bros. 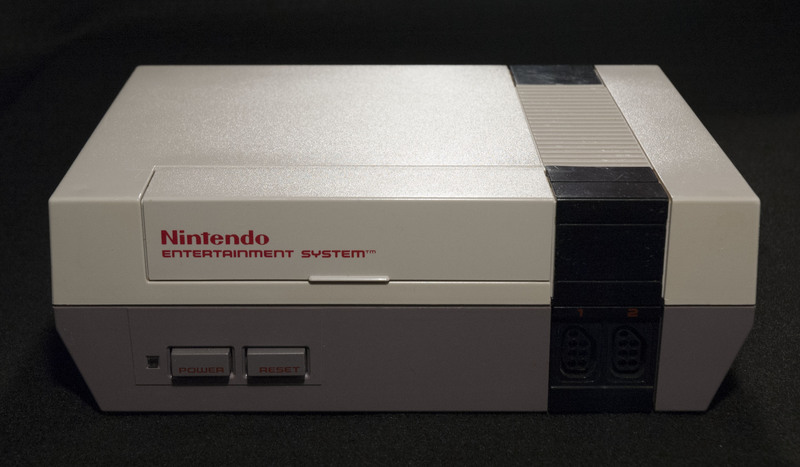 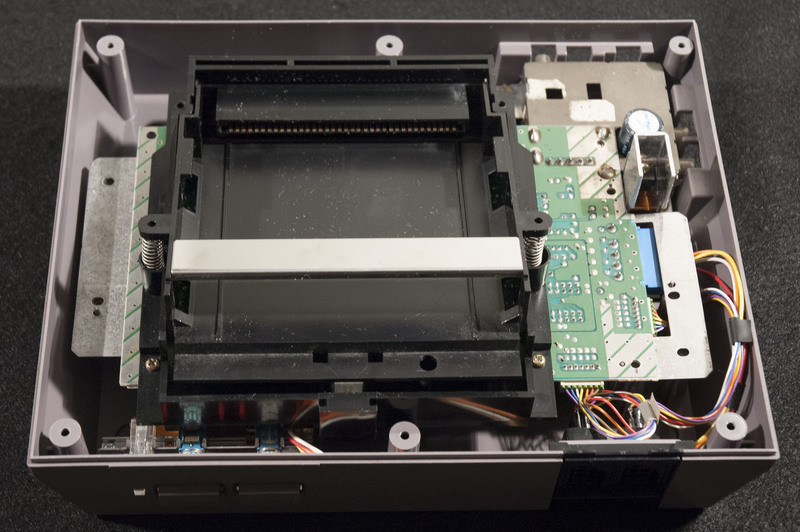 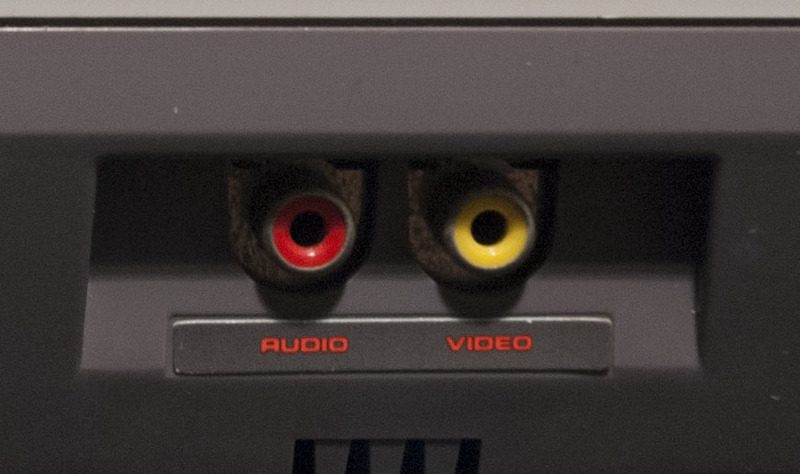 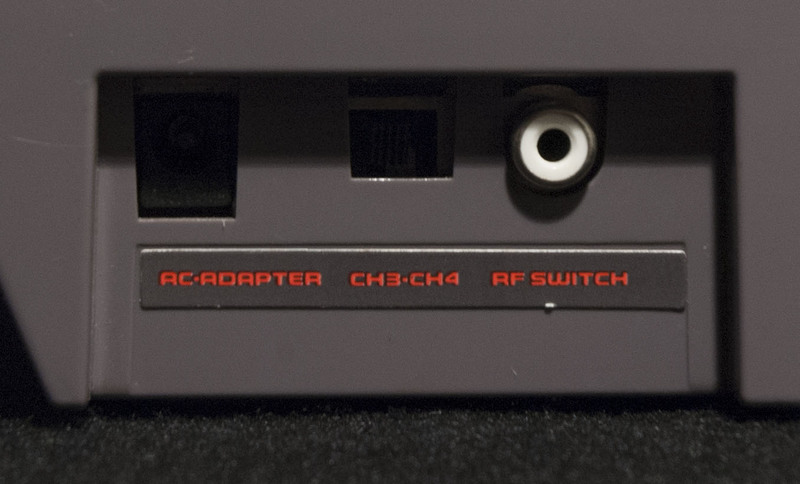 The Nintendo Entertainment System (NES) was released by Nintendo under the name Family Computer (or Famicom) in 1983. It was later released in North America in 1985, Europe in 1986, and Australia in 1987.

Though the system’s North American release was met with scepticism, it was the best-selling console in its generation, breathing life into the stale market after the video game crash of 1983. Nintendo devised a new business model for this console, licensing third-party companies to create and distribute titles for their platform for two years. The console was originally intended to be a computer system with a keyboard and floppy disk drive. However, Nintendo president Hiroshi Yamauchi thought these features would be intimidating to those more unfamiliar with the developing technology. Therefore, Nintendo designed a cheaper, 8-bit cartridge-based console.

Taking inspiration from a billboard ad, Yamauchi proposed the console be colored with its classic red and white theme. Designer Masayuki Uemura installed the eject level on the cartridge slot, not because it was necessary, but because he felt children would have fun playing with it.

To combat the public dissatisfaction of video games and consoles that partly led to the video game crash of 1983, Nintendo clearly defined their technological qualities and devised meticulous licensing and approval policies. They also decided to refer to their console as an “Entertainment System” versus a video game system, and called their cartridges “Game Paks” instead of video games. A few accessories were designed for the NES, including the light gun and the Robotic Operating Buddy (R.O.B.).

With the dawn of the 1990s, competitors such as the Sega Master System began chipping away at the NES’s control of the market, and the console was eventually eclipsed by Nintendo’s own Super Nintendo Entertainment System. 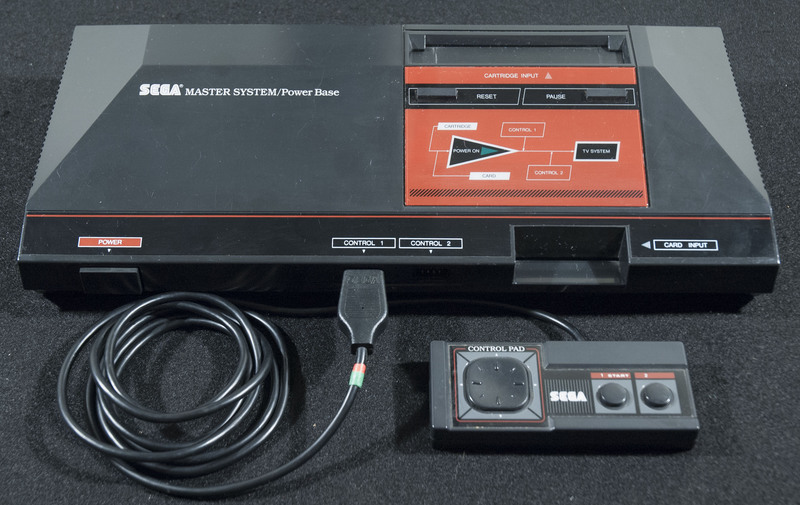 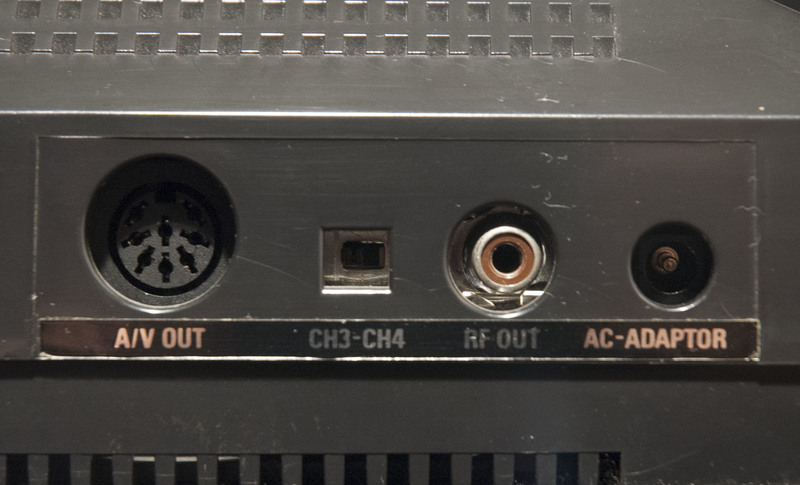 The 8-bit Master System, manufactured by Sega, first released in Japan as the Sega Mark III in 1985. Nicknamed the SMS (Sega Master System), the console was later released in North America in 1986, Europe in 1987, and Brazil in 1989. The SMS came with the built-in games Snail Maze and Hang On/Safari Hunt, and was designed as a competitor for Nintendo’s NES/Famicom console.

The SMS was technically superior to the NES; the SMS had larger main and video RAM capabilities, and also included dual media inputs for cartridge games as well as for cheaper data card games. However, the console failed to take away much of Nintendo’s dominant market share in North America and Japan. Nintendo’s licensing policy deprived Sega of many arcade games and the vastly popular titles for the NES. In other countries, however, the console was very successful, with Brazil serving as its most successful market.

Sega redesigned the console in 1989, creating the Master System II, which they hoped would open up more marketing opportunities. This new version of the console did away with some original features, such as the game card slot, and came with the built-in game Alex Kidd in Miracle World in an attempt to compete with Super Mario Bros. However, the Master System II still didn’t gain much foothold in North America.

The last game released in North America by Sega was Sonic the Hedgehog in 1991. The SMS and the Master System II never took much market share away from Nintendo in Japan, falling out around 1989. In spite of these failed markets, Sega maintained strong market competition in Europe and Brazil well into the 1990s. 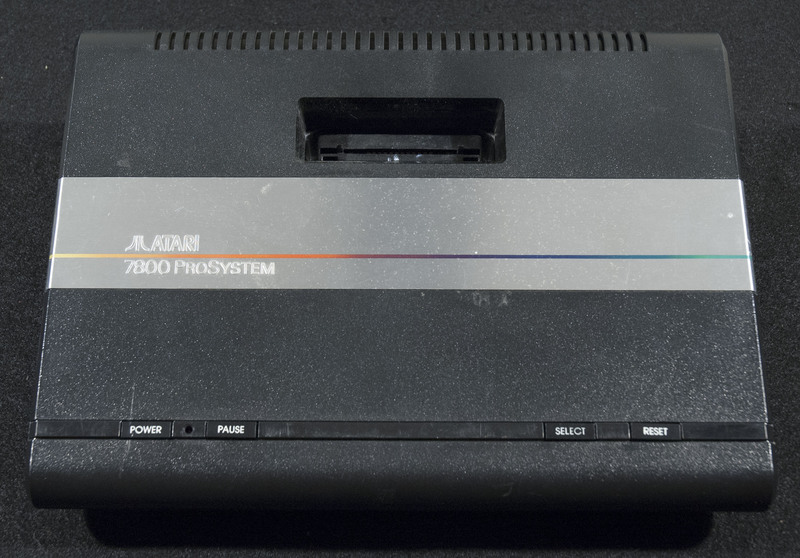 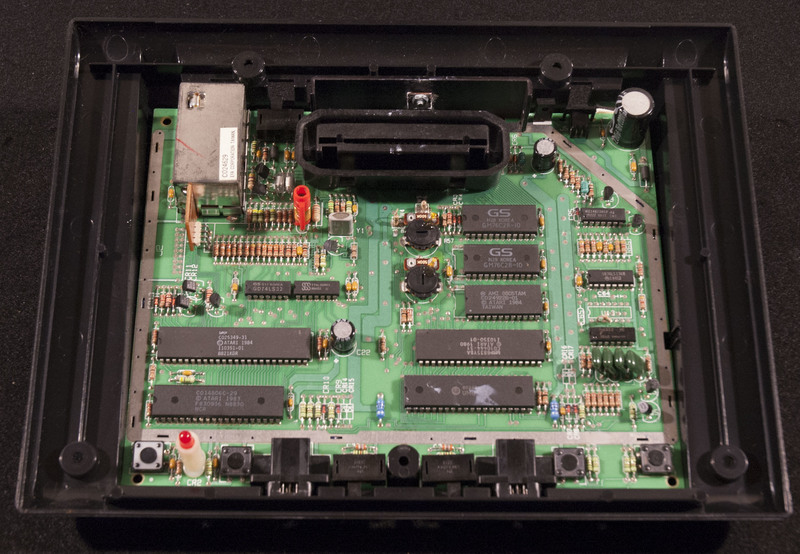 In 1986 Atari Corporation release the Atari 7800 ProSystem, simply known as the Atari 7800. This console was originally set to release in 1984, but was postponed due to the sale of the company. The Atari 7800 was the first console to be backward compatible, as it also worked with inputs from the older Atari 2600. This console was also designed with the ability to move around many objects on the screen. This was to more closely replicate arcade games, and was superior to the capabilities of other consoles at the time. Additionally, the Atari 7800 could be upgraded to operate as a home computer. However, Nintendo’s licensing policy blocked Atari from popular titles, just like it did with Sega, and Atari failed to significantly affect Nintendo’s market share. In 1992 the company ceased production on the console.