The fifth generation era of video game consoles lasted from about 1993 to 2001, and is also referred to as the 32-bit era, the 64-bit era, and the 3D era. This generation was shaped by three dominant consoles: the Sega Saturn, the Sony PlayStation, and the Nintendo 64. Handheld video game consoles also remained popular, with the Sega Nomad and the Nintendo Virtual Boy, although Nintendo’s Game Boy continued to cornered the market in this generation.

The bit rating trend of previous generations was less exaggerated during this time, with the exception being Nintendo 64’s obvious reference to its 64-bit processor in the title. Bit rating had been used to differentiate between consoles’ performance; however, once past 32 or 64 bits, performance depended on many different factors, like memory or bandwidth. In the third generation, emulation also became a trend. Personal computers now had the processing power to imitate systems from the fourth generation. The rise of Internet also made it easier to access older games.

The fifth generation is most well-known for its 3D games. Earlier generations had featured some games with 3D backgrounds. However with the creation of Super Mario 64 for Nintendo, Crash Bandicoot for Sony, and Tomb Raider for Sega, the 3D era was really ushered in. This shift also steered favor away from cartridges to CDs, as games could be produced with less money and storage capacity was larger. In spite of this, the Nintendo 64 still utilized cartridges, citing reasons such as shorter load times and defense against piracy.

During this generation, Atari attempted to release its own fifth generation console. However, due to its market problems in the fourth generation, Atari never regained its foothold. Atari was sold to a storage company and stopped making video game hardware. Towards the latter half the generation, Sega also saw its piece of the market on shaky ground. The Saturn suffered from poor marketing, and the console was more difficult to program for than others of the time. The Sony PlayStation really dominated console sales in this era, with the Nintendo 64 in second. 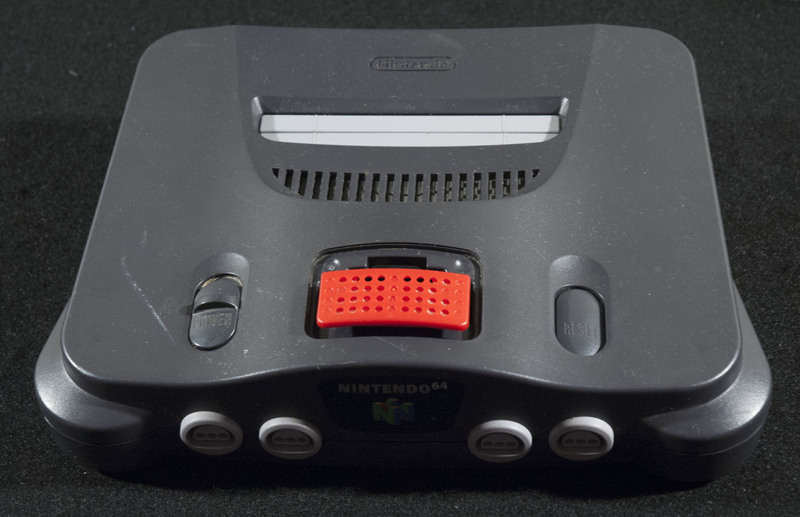 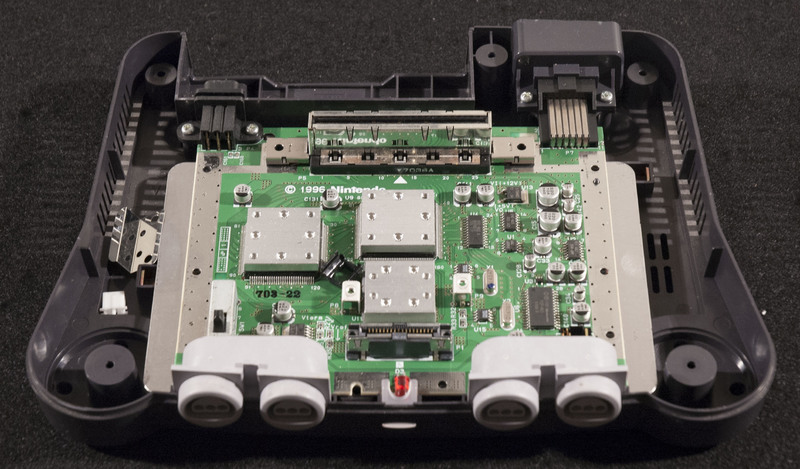 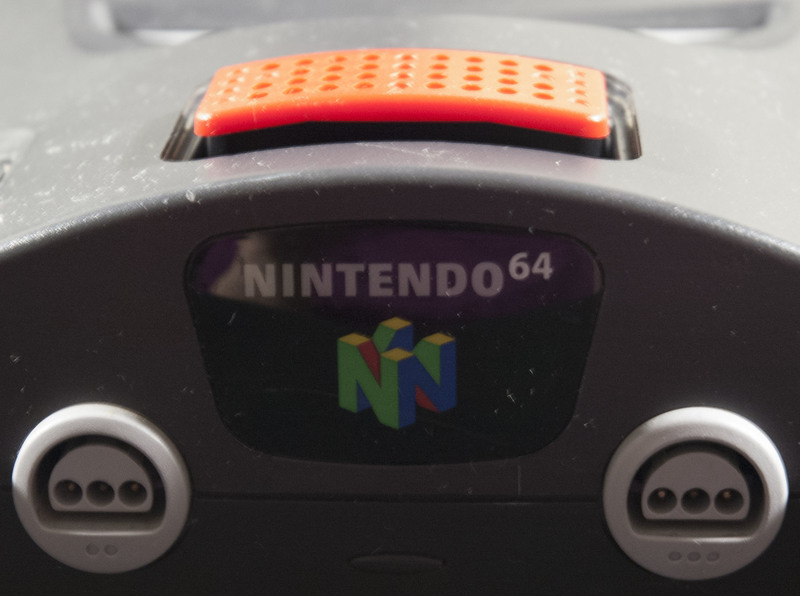 The Nintendo 64 was the only fifth generation console to use cartridges, as well as the only one to offer 64-bit graphics. It featured a unique three-pronged controller with an analog joystick in addition to a d-pad, and a trigger button behind the middle prong. Nintendo made the design public in 1994 before releasing the system in 1996.

Combined with a competitive pricing strategy, Nintendo's name recognition led to tremendous initial sales (300,000 units in the first three days). Veteran gamers appreciated the console's impressive specifications and performance, while new users enjoyed its broad appeal and ease of use.

The N64 introduced many new titles that would later become classics, such as Super Smash Bros., Goldeneye 007 and Mario Party. It also offered new installments of popular franchises with Super Mario 64, Donkey Kong 64 and The Legend of Zelda: Ocarina of Time, among others. Nearly twenty years after its release, the Nintendo 64 remains a favorite of many gamers. 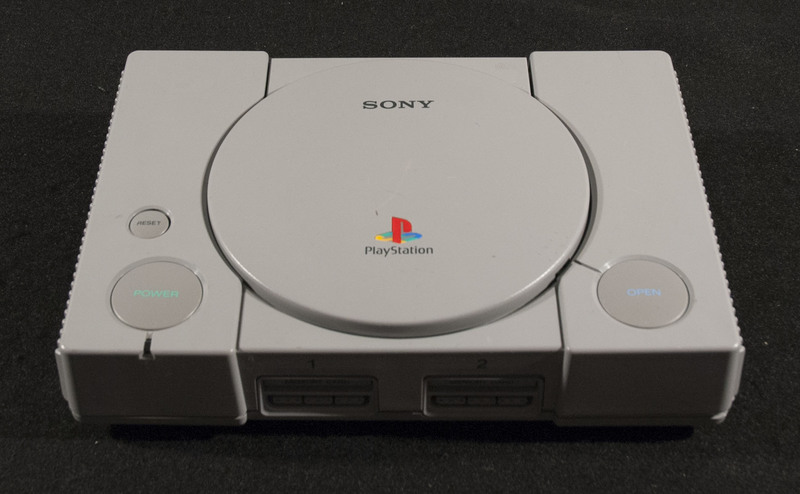 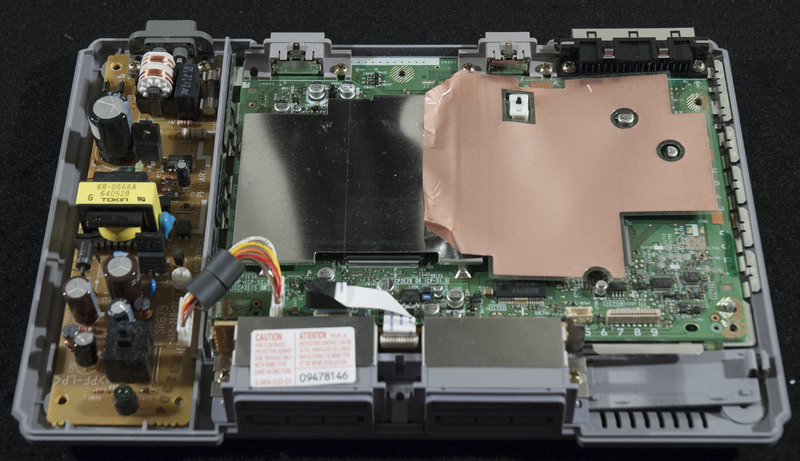 The design concept for the Sony PlayStation originated in the mid-'80s, when Sony employee Ken Kutaragi pitched the idea of a Nintendo console that could read CD-ROMs. Nintendo was keen on it, but president Hiroshi Yamauchi eventually scrapped the contract because he felt that it granted Sony too much copyright control. Despite legal threats from Nintendo, Sony continued with the project and finally released the PlayStation in 1994.

It faced immediate competition from the Sega Saturn, which also hit Japanese stores in 1994, but the PlayStation prevailed both in sales and critical reception due to its superior graphics. Since it ran CDs rather than cartridges, the PlayStation used memory cards to save data (an important feature, as some games took dozens of hours to complete).

Its game library was particularly exceptional: the Gran Turismo, Tekken, and Metal Gear Solid series all began on PlayStation. The console also took up the Final Fantasy franchise and released four of its most lauded installments in VII, VIII, IX and the turn-based Tactics.

The Sony PlayStation is the second best-selling console of all time, after only the PlayStation 2. 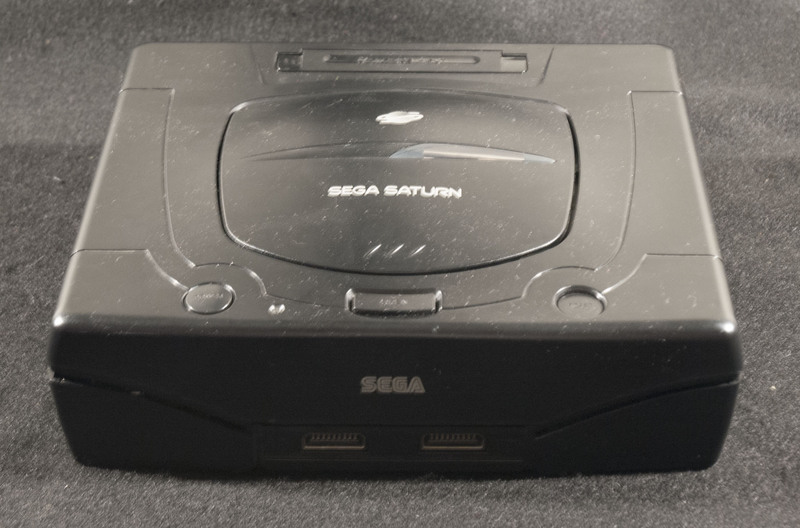 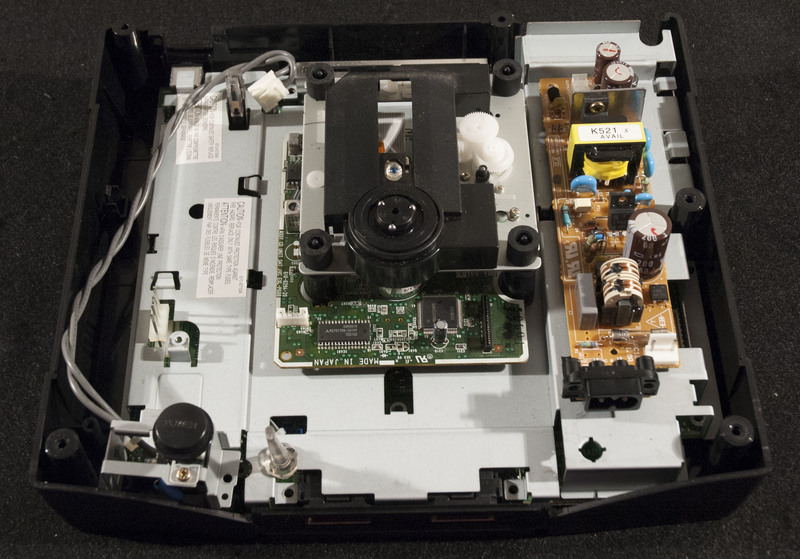 The Saturn was a 32-bit console by Sega, released in 1994 in Japan and 1995 in North America and Europe. The Saturn’s most successful market was in Japan, and it failed to gain as much as success Europe and North America due to competition from the PlayStation and Nintendo 64.

Sega designed its Saturn with advanced hardware and with dual CPUs, making it difficult for programmers who were more familiar with traditional formats. In addition, chip components were not specifically created to work together, the graphics hardware was complex, and the system’s basic geometric primitive was based on quadrilaterals. These quadrilaterals  proved difficult for Sega because the rest of the industry based its design on triangles. Eventually, the Saturn was eclipsed by the release of Sega’s own Dreamcast.