Barbour Scholars
The Barbour Scholarships for Oriental Women (now known as the Rackham Barbour Scholarship for Asian Women) were created at the bequest of Regent Levi L. Barbour in 1914. The scholarship program was intended to support the studies of exceptional female students from the "Orient", encompassing the large region extending from Turkey in the west to Japan and the Philippines in the east.

In the 1930 President’s Report to the Regents, the Advisers of Women reported that there were 32 Asian women at Michigan, most there through the Barbour Scholars and Barbour Fellowships programs. These students primarily lived in University dormitories, though some lived in community homes. The graduate students lived in apartments. She wrote that they “contributed to dormitory living” and “have made easy adjustments” because of their cultured ways and the interest (or perhaps, curiosity) the community had in them. 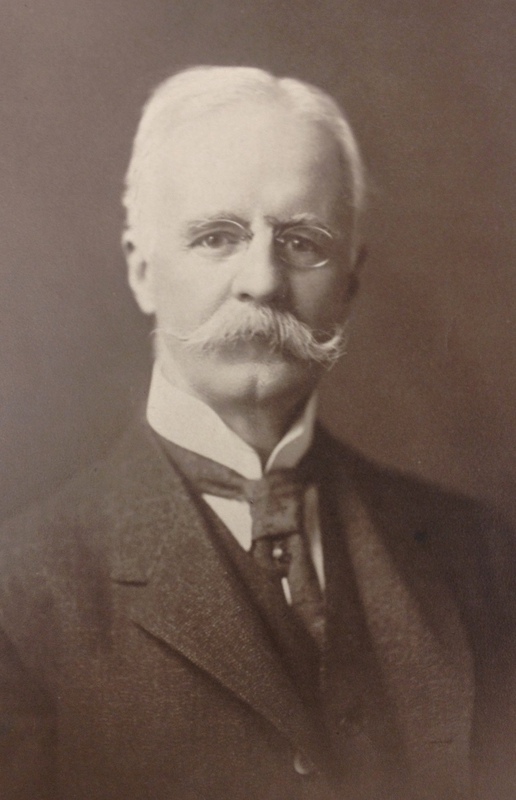 Japanese Students
In 1900, there were eight students from Japan at the University of Michigan. While not the largest group of Japanese students to be enrolled – that was in 1889-90 when there were 21 – the Detroit Free Press was intrigued by these students and featured a lengthy article about them. One, the only woman and only medical student, lectured throughout Detroit. The author remarked that these students “are received with open arms on their return to the island empire, where positions of trust and responsibility are open to them.” 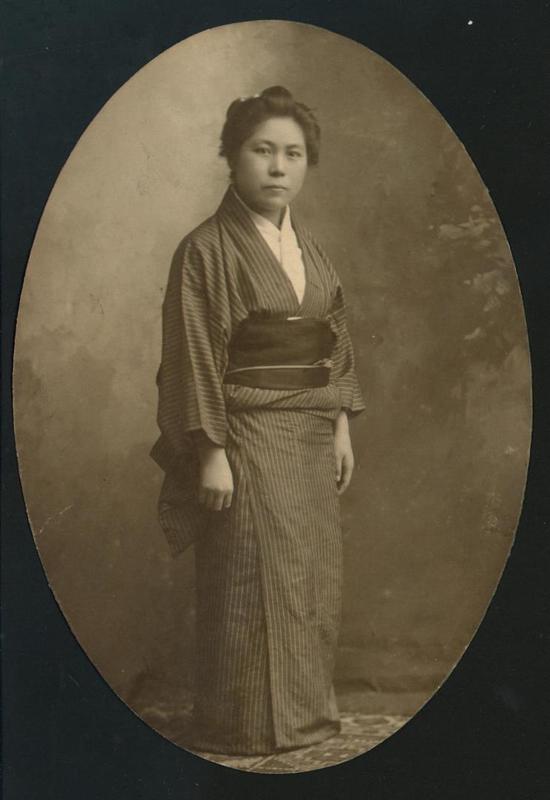 Sharkeswari Agha
Sharkeswari Agha received a B.A., M.A., and LL.B. from the University of Allahabad; then she completed her Master’s degree in Education at U-M in 1930.  In India, she later served as the head of the Teacher Training Department of Crosthwaite College for Women. 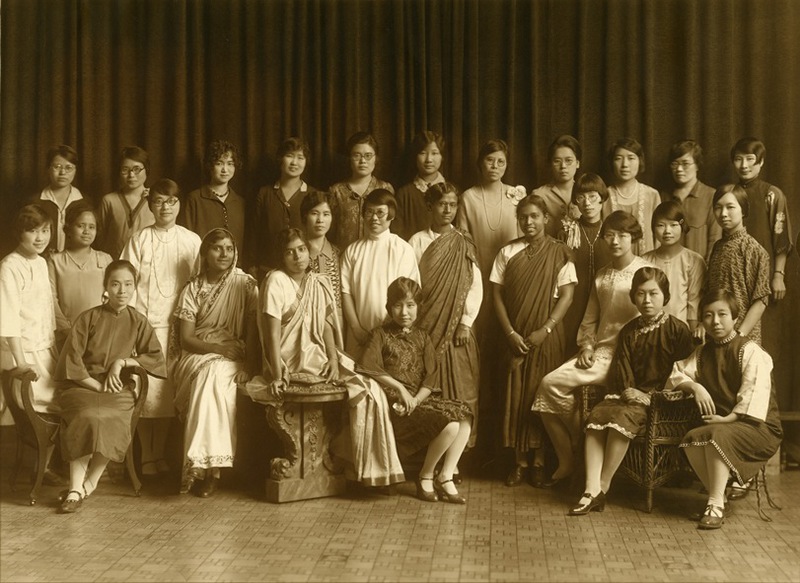