These cookbooks are representations of how Jewish food has defined the lives of so many people. Taking their cues from the transmission of Jewish foodways and cultural practice, these items use memories and moments to bring the readers into the lives and kitchens of those who came before us.

In Memory's Kitchen:  A Legacy from the Women of Terezin

This breathtaking cookbook was nearly lost to the whims of time and ethnic destruction. In the 1970s, an Israeli woman living in New York was tracked down by an individual who claimed to have a package from her mother for her. The woman was in disbelief, her mother was murdered in Thereisenstadt (Terezin), a Nazi concentration camp. She ended up taking the parcel and holding onto it for another 20 years, at which point she decided to open it. Inside was a cookbook put together by her mother and other inmates. This is a translation of that parcel, and for many of those inmates, all that remains of their memory. 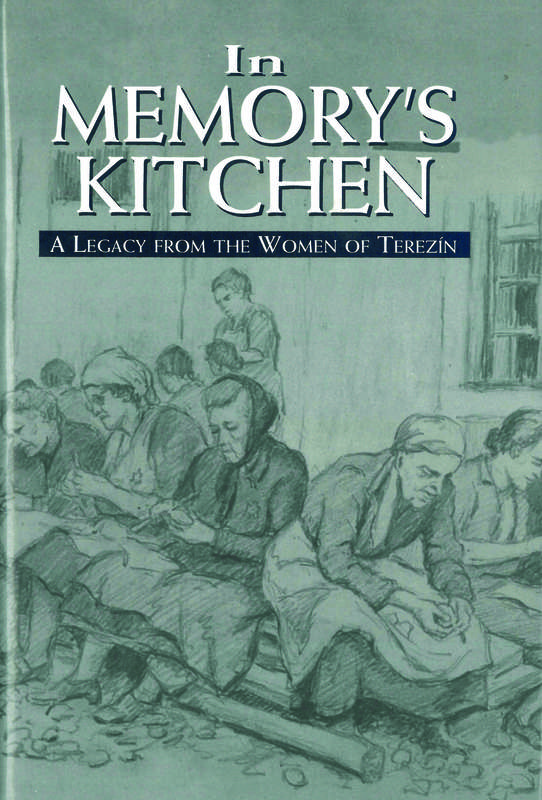 From My Mother's Kitchen

Mimi Sheraton grew up surrounded by food: her mother, as understood through this book, was an excellent chef, and her father sold produce in the Washington Market in Manhattan's Lower West Side. Mimi has worked as food writer, in some capacity, for most every publication (of note) in New York.

Throughout her career, like many other writers and chefs, she continued to look back upon her past. In this book, first published in 1979 while working as a food editor for The New York Times, Sheraton looks back upon her childhood and offers morsels of her youth, complete with kosher recipes, for the reader to relish. In addition to other food memoirs, she has also penned a cookbook devoted to chicken soup (aka Jewish Penicillin) and a history of the bialy, a staple of New York Jewish food in the mid-to-late twentieth century. 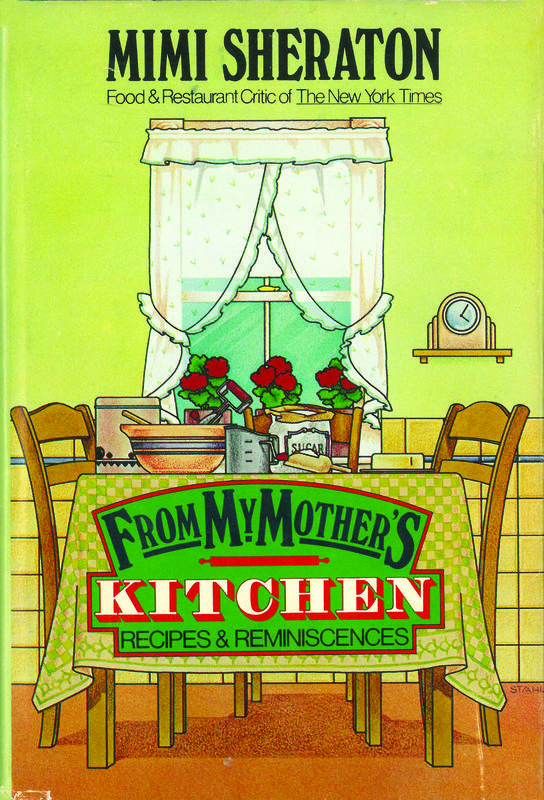 From the Jewish Heartland

This item, the first volume in the Heartland Foodways Series by the University of Illinois, presents a history of Jewish eating and living in the American Midwest. Using cookbooks as well as handwritten manuscripts, newspaper columns, and interviews with bakers, cooks, and housewives, this book tracks Jewish culture and culinary practice from the 19th and 20th centuries in the Heartland.

In addition to this title, Ellen Steinberg has also written about German-Jewish cooking in America and a culinary memoir of life in 19th century Chicago. Jack Proust is a professor of anthropology who researches food taboos and cuisine at the University of Chicago. 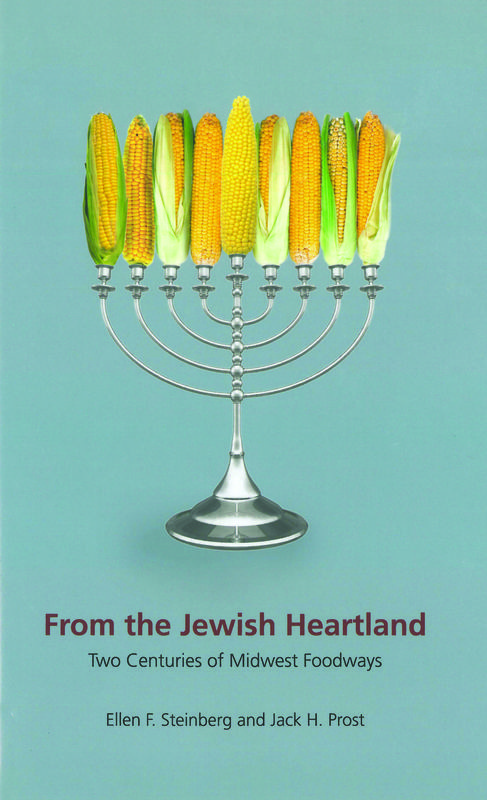 Joan Nathan is one of the most prolific spokespersons on Jewish cooking in America. This James Beard award-winning author has written many books about Jewish cooking, none more recognizable than this 1994 cookbook, which also won the Julia Child cookbook of the year. Since publishing this hallmark of Jewish American cooking, Nathan has written a handful of other Jewish books as well as countless articles in The New York Times, The Jewish Daily Forward, and many other publications. 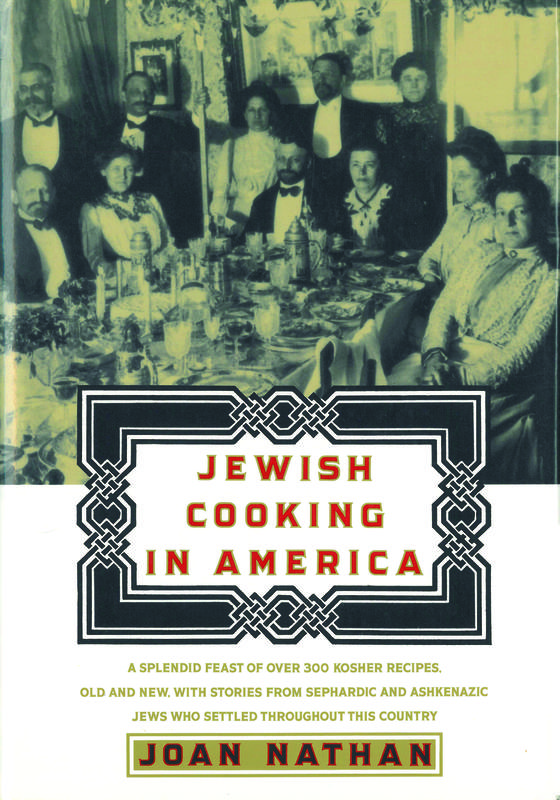 This book began as the dissertation project of Marcie Cohen Ferris. In 2006, this book received an award from the International Association of Culinary Professionals for "distinguished scholarship" and was nominated for a James Beard award. This book explores Jewish foodways, culture, and history in the South through the culinary experiences of those who live(d) there. This is a remarkable lens into Southern Jewish life and culinary practice. 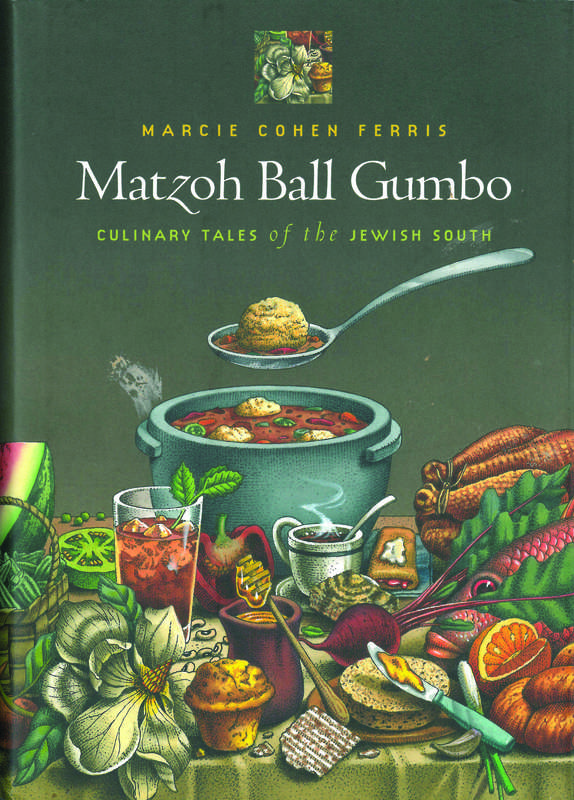 Tender at the Bone

Upon graduating from the University of Michigan in 1970 with an MA, Ruth Reichl began writing her first book, a beautiful and rare item, Mmmmm.....A Feastiary, which provides a very personal introspective into her life and that of Ann Arbor during the late 60s and early 70s. Eventually, Ruth left Ann Arbor and started to write as a restaurant critic and food editor, first for the LA Times and eventually for the New York Times in the early 1990s, before becoming the editor in chief of Gourmet magazine.

Before leaving for Gourmet, Reichl wrote this memoir about growing up in her mother's kitchen. The cover is a picture of Ruth in 1955 (age 7) cooking for her family. 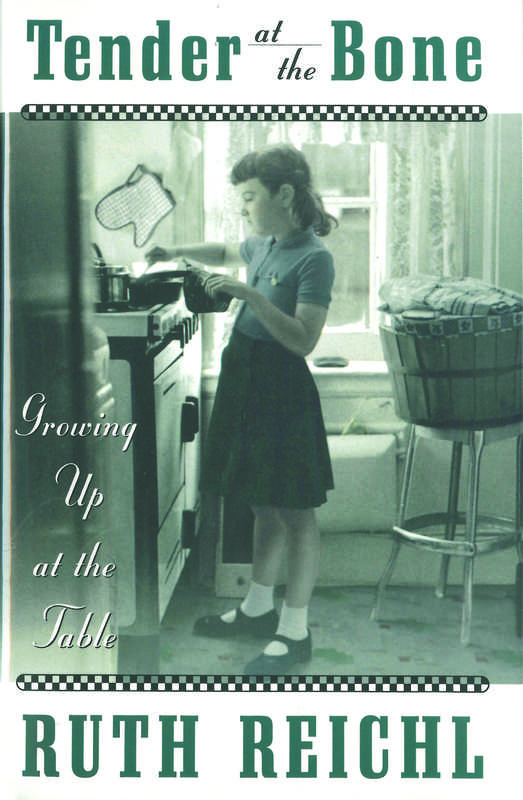 The Book of Schmaltz

It is fitting that the most recent item in the collection is a book about schmaltz, the Yiddish term for "rendered chicken fat" and the solution to the shortening woes that plagued kosher-observant Jews in temperate European climates, and elsewhere around the world before the 20th century advent of vegetable-oil shortenings like Crisco. Michael Ruhlman is not a Jewish author; however, living in New York, surrounded by over a million people who claim this religious identity (and living next door to a few), he felt capable of producing an homage to this storied fat. Often neglected in the 20th century because of the availability of other non-dairy, non-meat shortenings as well as nutrition worries, this fat is now making a return in economic and chic dining trends. 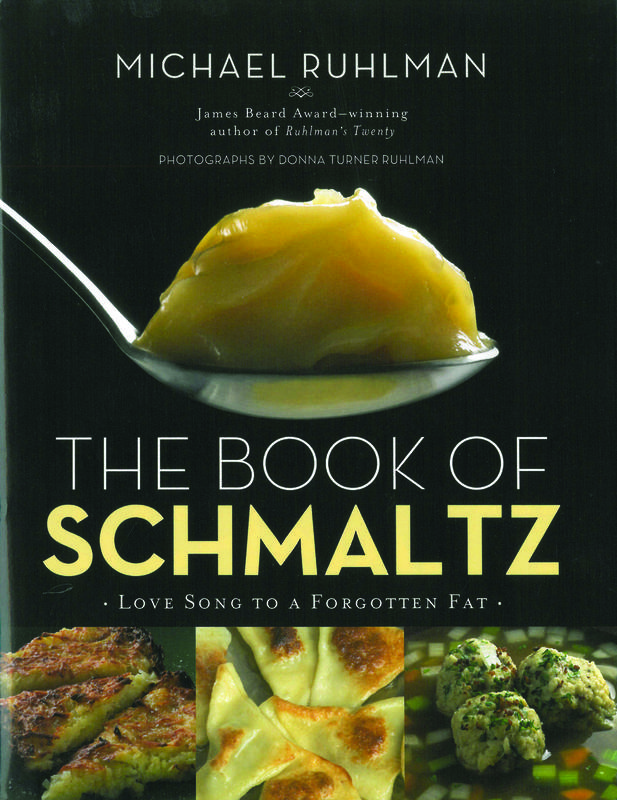