Jews have been very involved in the founding and development of markets across American (and human) history. One of the most notable American markets that Jews have been played a significant role in is the Pike Place Market in Seattle, Washington. Officially founded in 1907, this is one of America's oldest continuously operating farmer's markets.

From its early years, Jewish immigrants from Greece and Turkey (Sephardim) operated stalls selling everything from fruits and vegetables to fish and shellfish, notably oysters. It is uncertain if these immigrants upheld kosher diets within their own homes, but it is interesting to note that this pioneering community, founded largely on unkosher food, is one of the largest Sephardi Jewish communities in America today. 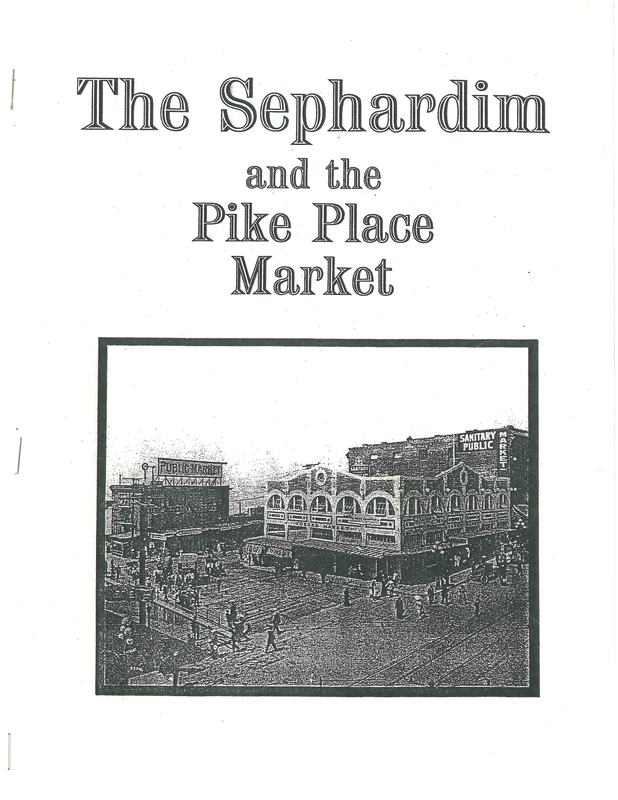