Perhaps in no other category has Jewish food made such a resounding impact on American foodways than through Jewish bakeries and bakers.

The Bakers and Confectioners Journal

Cataloguing much of American baking from the late-19th through the mid-20th century, the Bakers and Confectioners Journal (known as the Journeymen's Bakers Union Journal, and later, the Bakery and Confectionary Worker's International Journal), was the official house organ for the unionized bakers, pastry, and confectionary workers in America. First published in German, then as a bilingual of German and English, and finally, exclusively in English, this weekly records the important developments in American communities and food production (as well as politics and socio-economic distress).

The depth and variety of labor, political, social, and economic history (and culinary history!) contained in this journal is remarkable. Stories of an industry and craft in transition from small shops to international conglomerates; tales of local unions and the struggles of immigrant, urban, and overworked life; and the history of strikes and bargaining in American industry.

In 1950, the Journal won an award for its (cover) story on the history of bagels. In 1951, the Journal also produced an extensive report on matzah industry. 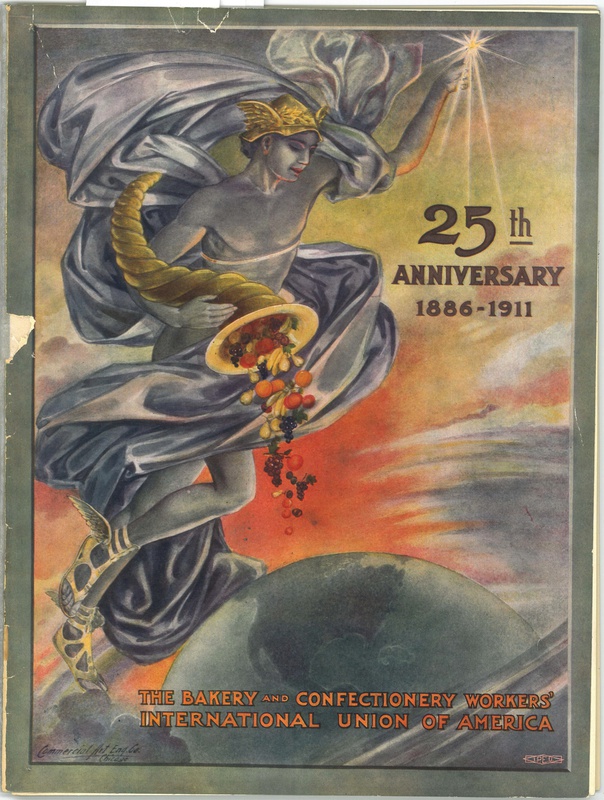 Gottlieb's Bakery was a family-owned and operated Savannah insitution that served the community from 1884-1994. There is a beautiful story included in the introduction that emphasized the intimate relationships built by this community business. 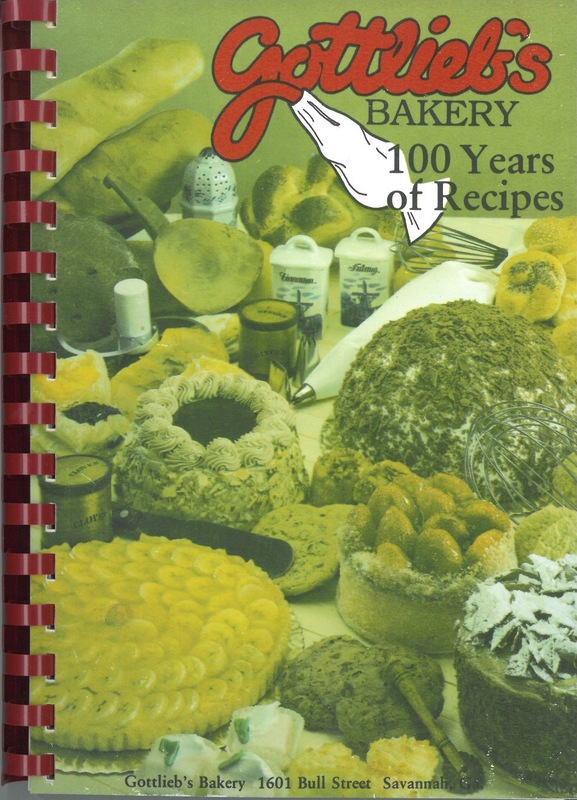 Bakers and Baking in Massachusetts

This book offers detailed and thorough descriptions of the all bakers in Massachusetts from the first settlers through to 1909. Included in the book is a description, and photograph, of David Kasanoff, the proprietor of one of Boston's most important Jewish bakeries in the twentieth century. 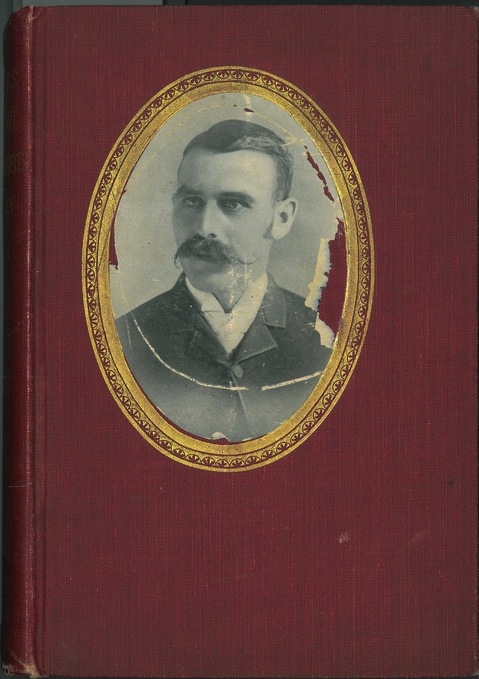 A teething bagel from Barry Bagels in Ann Arbor, this is a recreation of one of the oldest recognized forms of bagels. Bagels originally came from Poland, where they were a much hardier bread than what is sold by most bagel purveyors in America. First boiled in a sweetened water, and then baked in a very hot oven, bagels were a sweet, dense bread that served many traditional roles in Jewish (and European societies).

In Poland, bagels were primarily baked and peddled by Jews, who brought this trade with them when they came to America. Today, the bagel has evolved and grown well beyond its humble origins to become as common in American homes and breakfast spots as white bread. 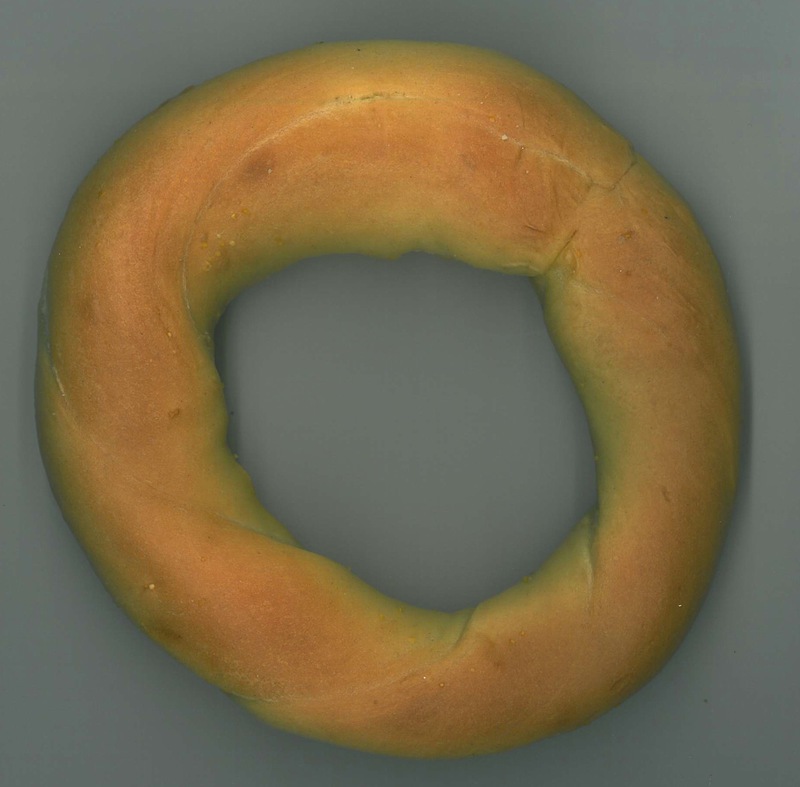 A Chicago icon with a wordlwide clientele (including most American Presidents), Eli's Cheesecakes is another American institution. Originally a restaurant, the now-famous cheesecake line was started as an independent industry following the 1980 Taste of Chicago festival. Even though Eli's has become a national icon, it continues to serve the Chicago area, frequently donating cheesecakes and profits to local communities. 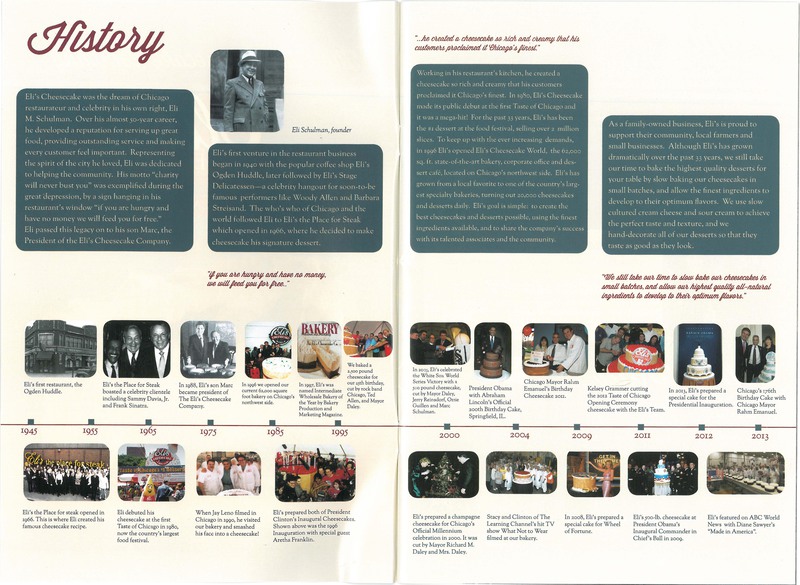