Papyri of the Odyssey

The most important features of this hand are the three-bar alpha and the curved epsilon that has its tongue written in a separate stroke. Also, there is a reading contradicting the Vulgate. In line 385, the scribe wrote ανευθεν instead of ἒνερθεν. 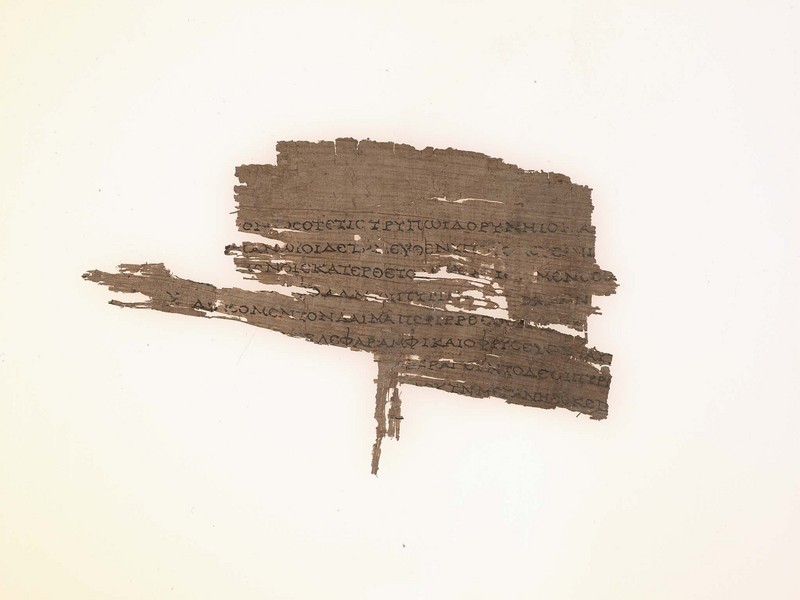 The text offers some peculiarities such as the omission of verse 532, the spelling of Persephone as Φερσεφο[νειηι] in line 534 as opposed to the standard Περσεφονείῃ, and the presence of a macron over the alpha of καλὴν in line 545. 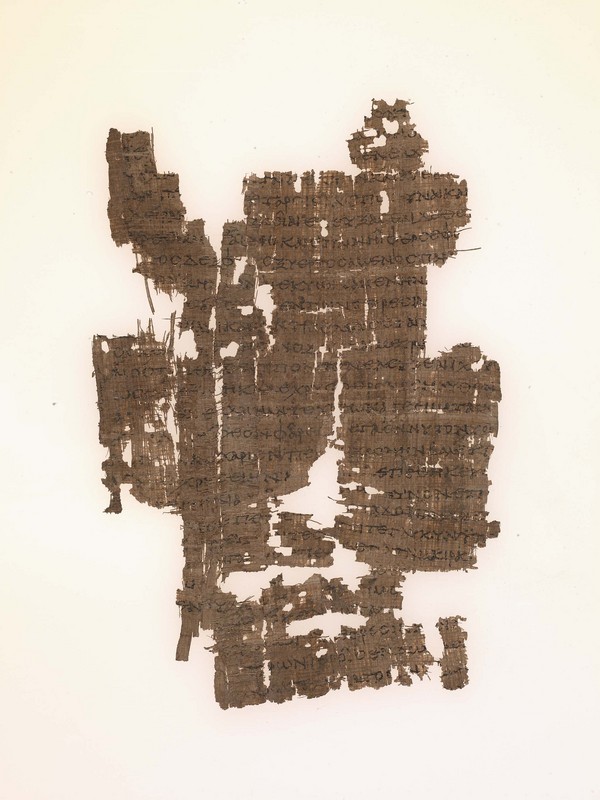 This fragment offers a reading that differs from the standard text (receptus) but is supported by many other manuscripts within the Vulgate tradition. In line 233, we read ϊδ[ε] instead of the accepted ἲδε. 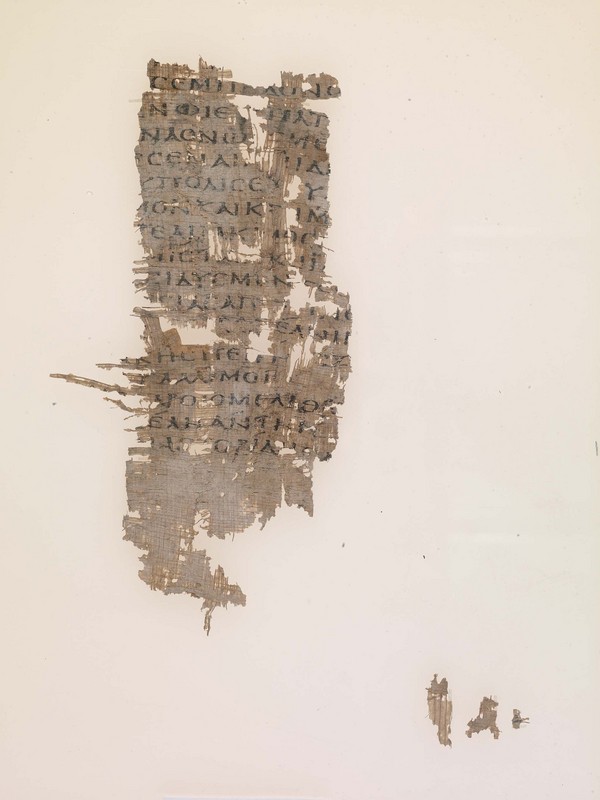 Papyri of the Iliad