In brief, Pope considerably improved the subscription method that had been so successful for other authors and publishers like John Ogilby. Designed to reduce the risk to capital investment, subscriptions allowed publishers like Bernard Lintot to pay for the production of the first volume, the income from which provided the capital for the second volume, and so on. Moreover, Lintot also agreed to pay Pope 200 guineas for each volume: half in advance and half on delivery of the manuscript. Specifically, the contract stated that Pope would receive ₤1,290 in royalties and ₤4,837 from the sale of the 750 copies of each volume. More importantly, and contrary to the marginal role authors usually had in the publishing process, Pope made important decisions regarding page layout and the selection of typefaces. For the translation of the Odyssey, Pope enlisted two collaborators: Elijah Fenton and William Broome. Pope translated twelve books, Fenton four books, and Broome, eight. 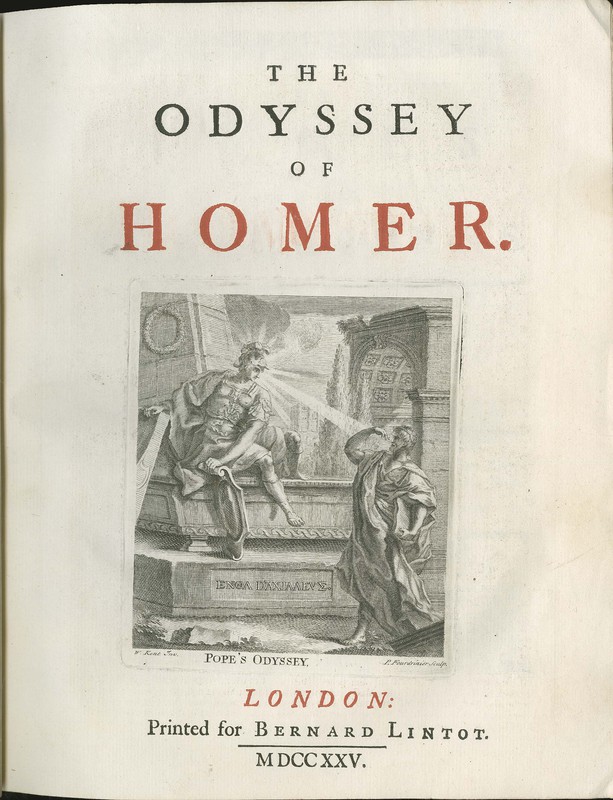 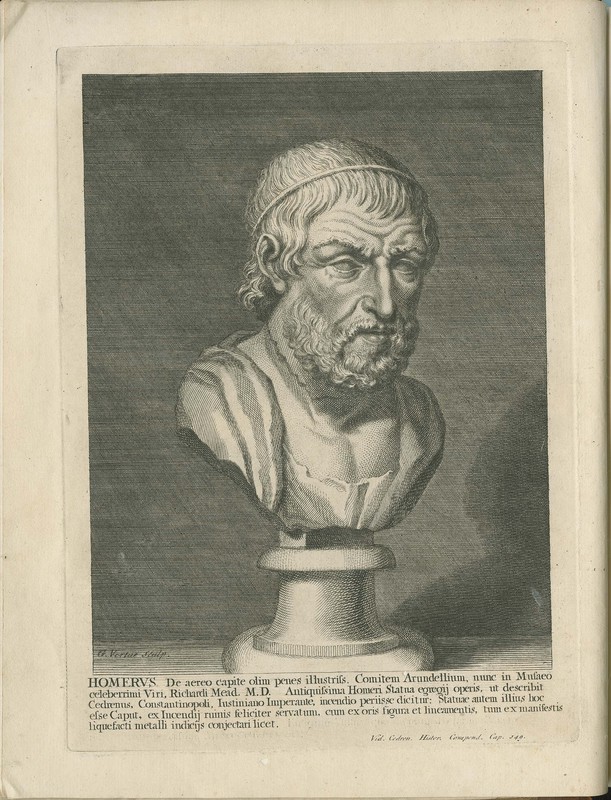 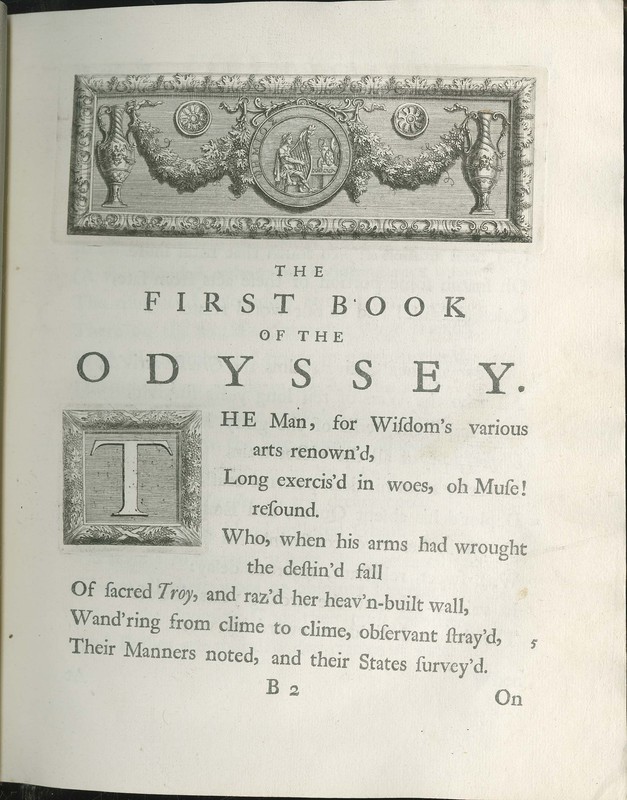