Reproductive justice can be facilitated or impeded by the law. For example, court decisions on privacy have allowed for access to contraception (Griswold. v. Connecticut, 1965) and abortion (Roe v. Wade, 1973), but also have allowed states to mandate limitations on access to abortion like waiting periods, detailed consent processes, mandated ultrasound exams, and restrictions on the places where abortions can be provided (Casey v. Planned Parenthood 1982).

So far, a woman's right to control her own body has not been accepted as a fundamental constitutional right. Because of the failure of the Equal Rights Amendment, women cannot be said to have achieved full equal protection under the law.

Michigan started the second law and gender journal in the country in 1993. 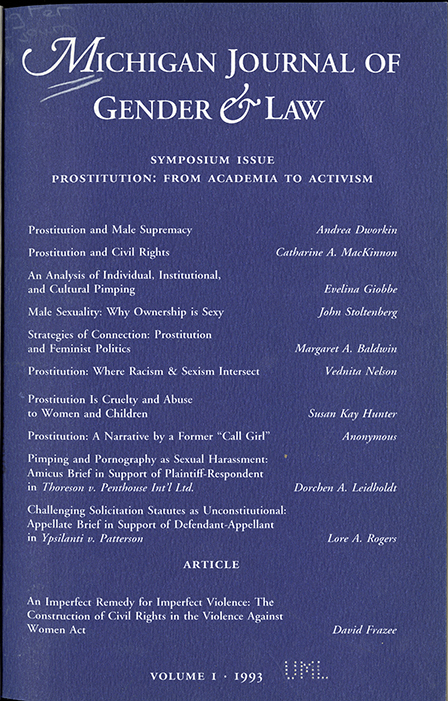 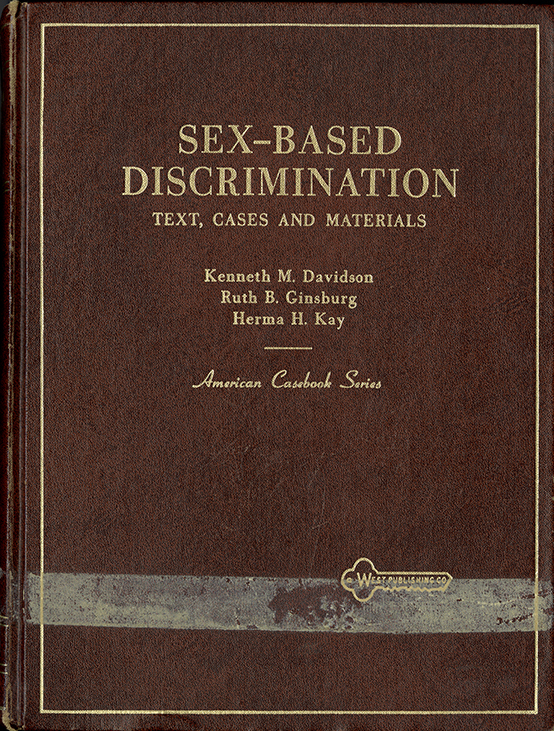 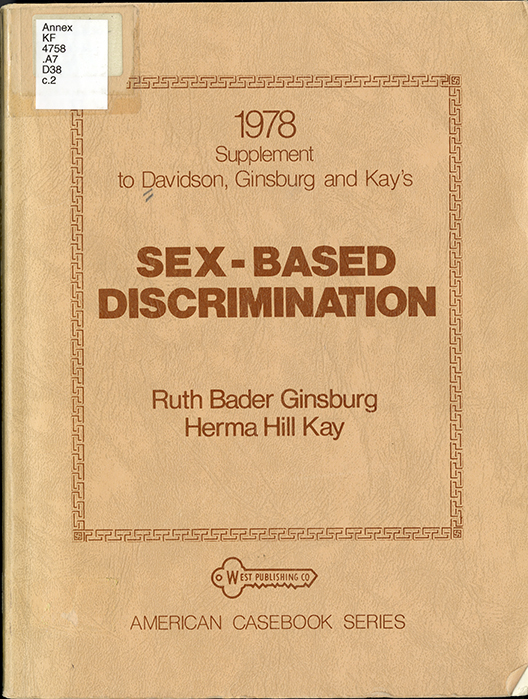