If this does not indicate the power of advertising and the intimate linkages established between American food companies and the American consuming habits, then very little else will. Passover is a big business for American companies as observant Jews are even more limited in what they are able to consume for this eight-day holiday. Manischewtiz and Kedem are two of the largest Passover brand names, but there are hundreds more, and it is growing every year.

One of the more interesting Passover developments in America has been the role of peanuts during this holiday. Native to the Americas, this crop was not widely accessible to Jews until the 18th century. Because it was not a food traditionally forbidden during Passover, many rabbis declared it acceptable to eat. Planters Peanuts and Planters Edible Oil Co. capitalized on this and began marketing their peanut oil as an ideal substitute during this holiday. Recently, peanuts have been deemed unacceptable by almost all traditionally observant Ashkenazi rabbis, which has led to an exponential drop in peanut oil sales amongst Jews. 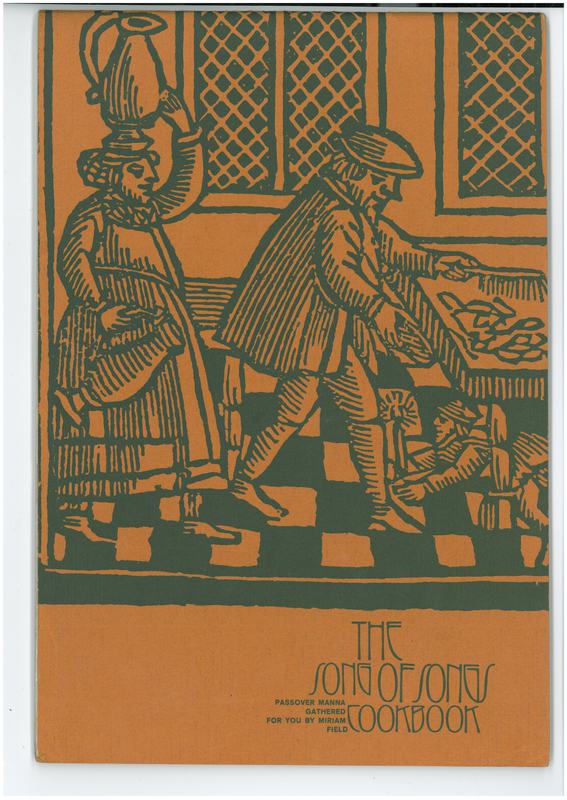 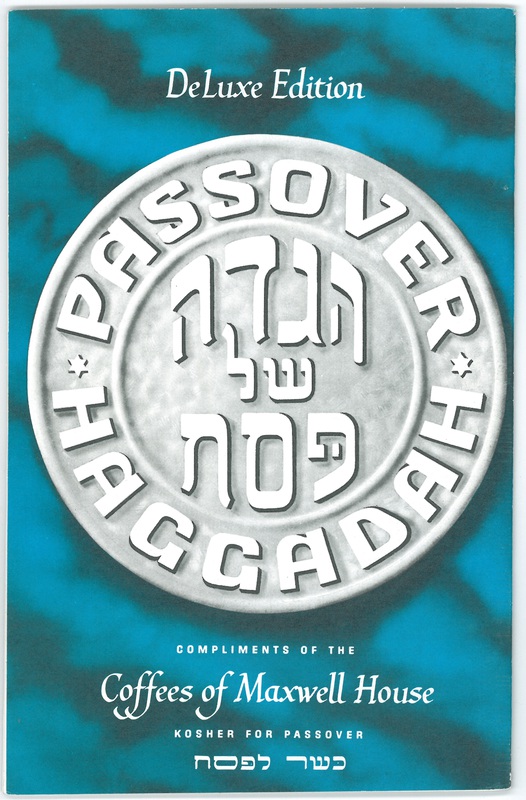 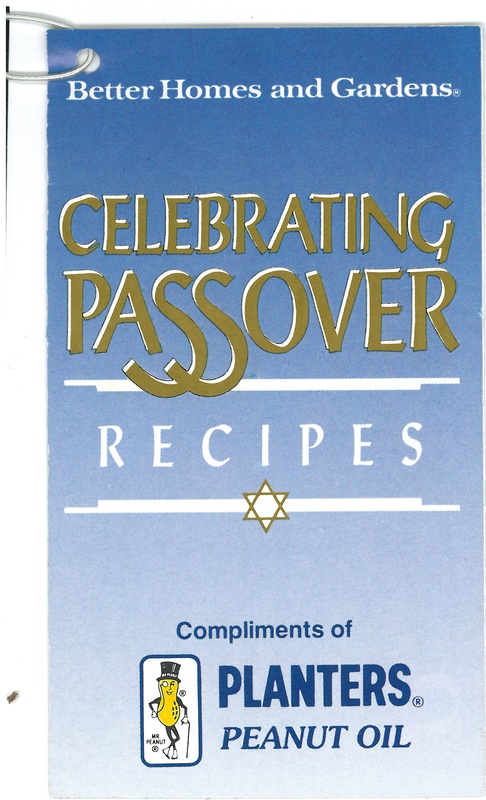