These items represent some of the bilingual ephemera produced by American companies and industries. By 1924, there were over 2.5 million Jewish immigrants recently arrived in America, most of whom were literate in Yiddish and not much else. In addition to the settlement societies and local organizations that helped assimilate people into American society, these items offered immigrants the opportunity to engage with the American marketplace, to cook with their English speaking children, and to learn modern foodways.

Many of these items are Yiddish-English cookbooks where recipes are offered in both languages. This allowed housewives to learn how to cook with new products (e.g. Crisco vegetable shortening, peanut oil, and factory-made matzo) and to make American foods. Rather than kugels and tortes, these cookbooks provide recipes for puddings, pies, and cakes. Transliterated in Yiddish, consumers were able to explain their foods in the new Yankee tongue, taking pride in their American identity in lieu of their immigrant past. 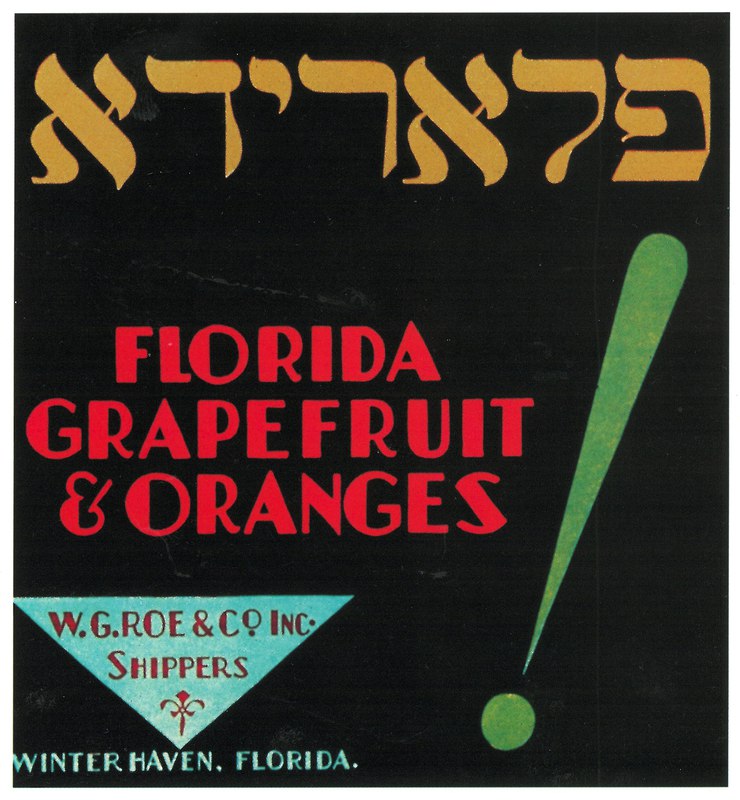 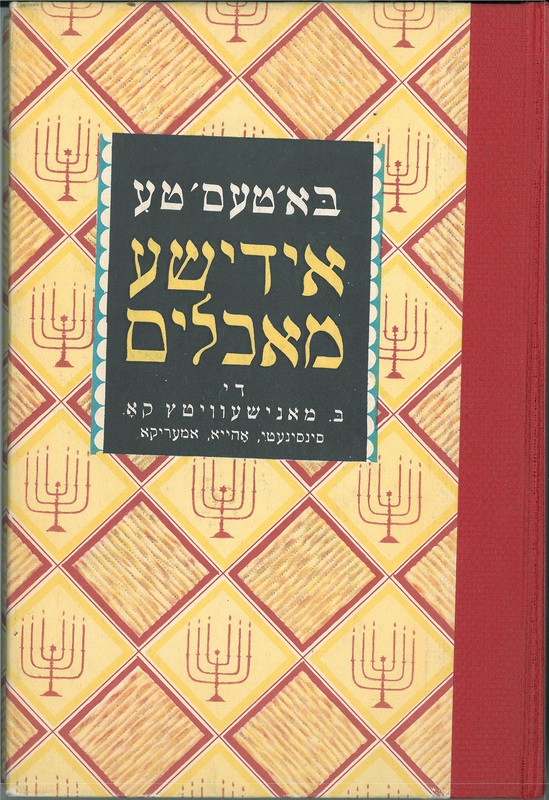 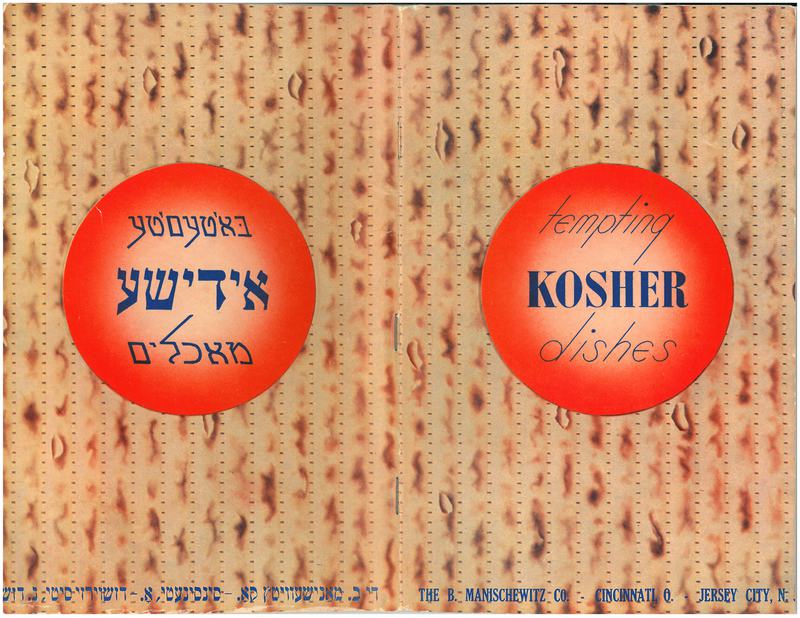 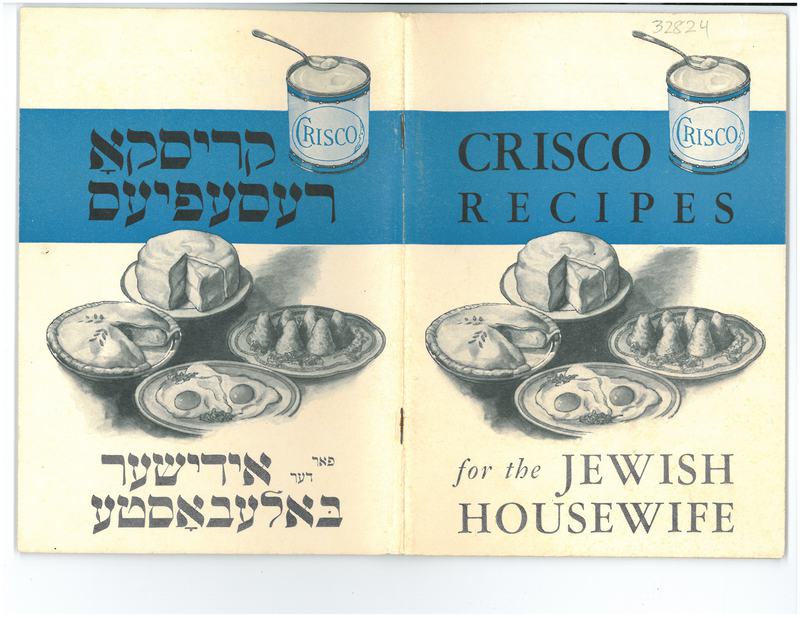 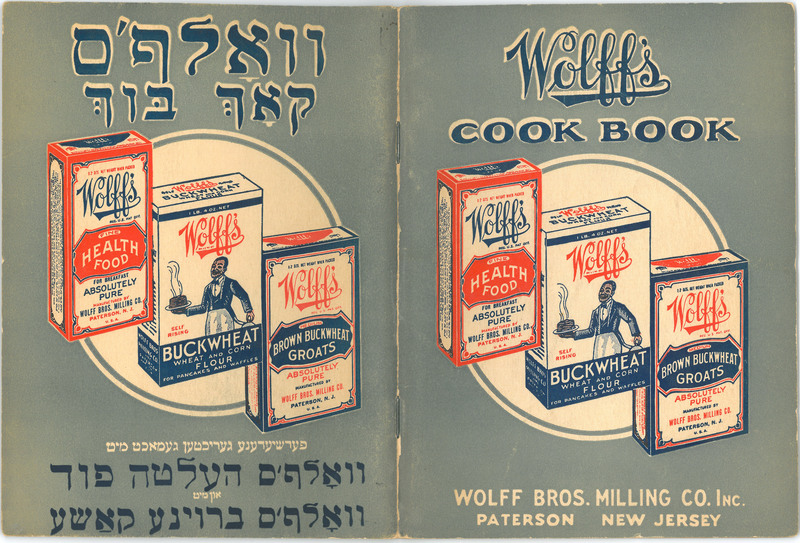 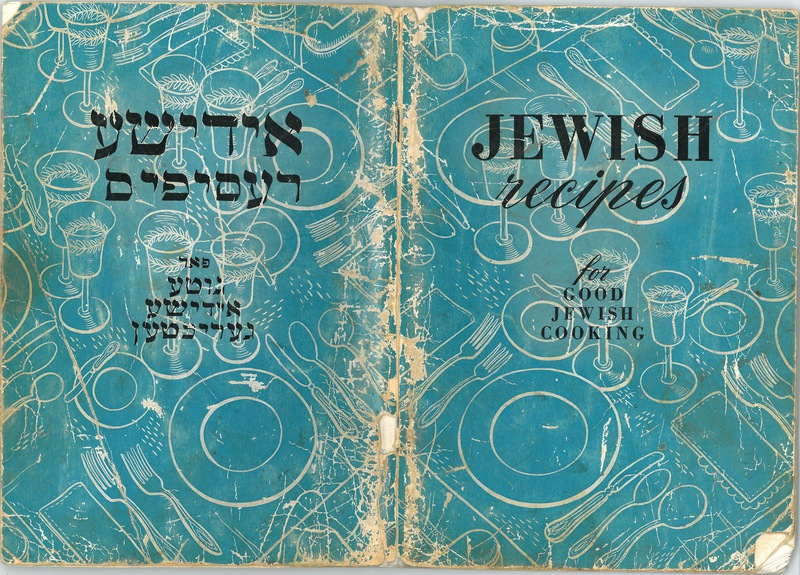 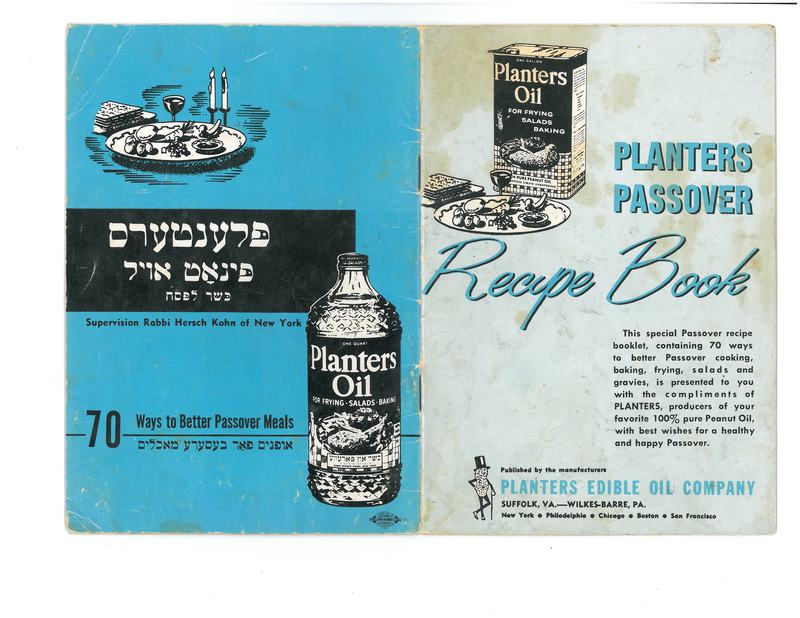