This page contains items exclusively from Michigan. While not known as one of the largest Jewish communities, Michigan has produced (in a non-scientific count) more Jewish charity cookbooks per capita than other state in America. With about 100,000 Jews in the metropolitan Detroit area, and a handful elsewhere, Jewish communities in this state have published a disproportionately high number of cookbooks compared to their size. This is partially explained by the incredibly large philanthropic role that Detroit's Jews played. Supporting local projects, both Jewish and non, as well national and international efforts, metropolitan Detroiters are known as givers.

There is more information included with each of the titles, please click on images to learn more about the individual cookbooks and see more from within these items. 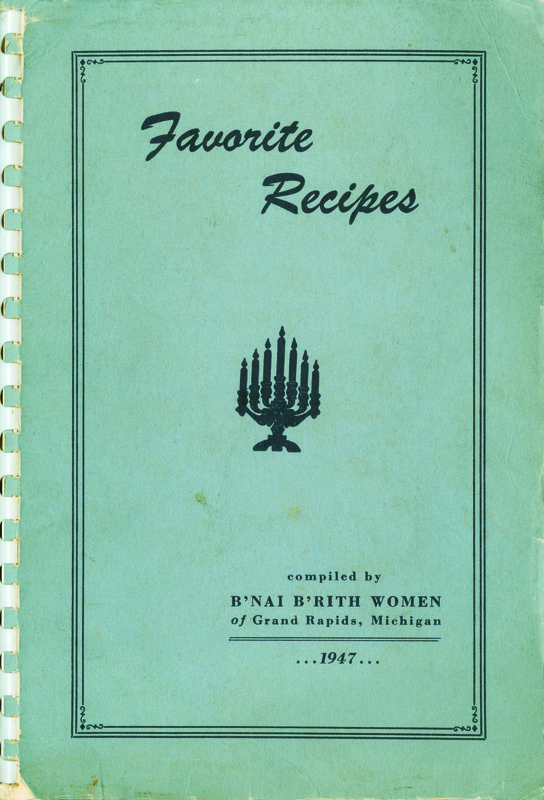 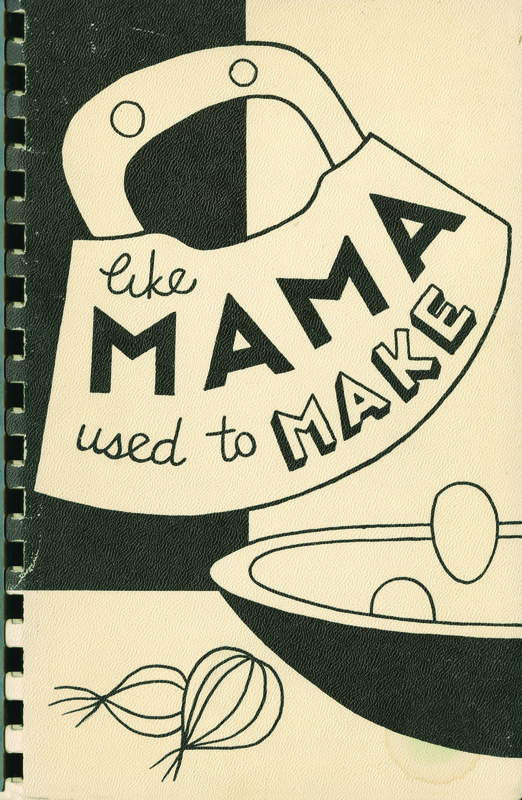 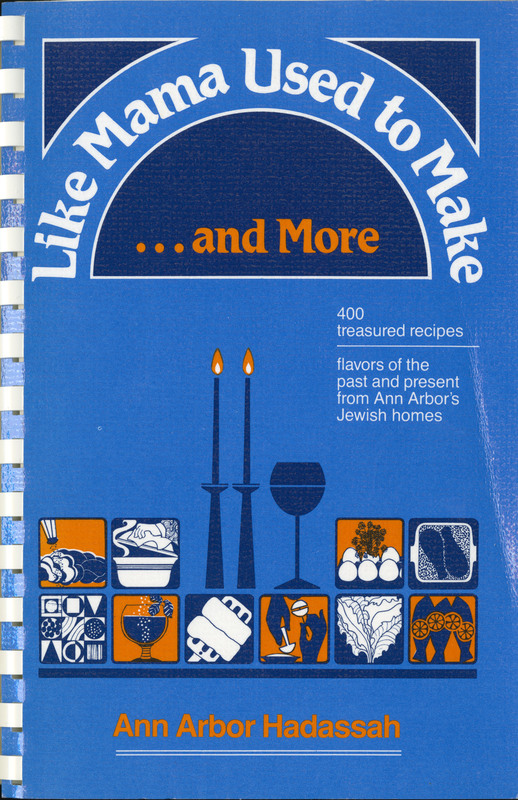 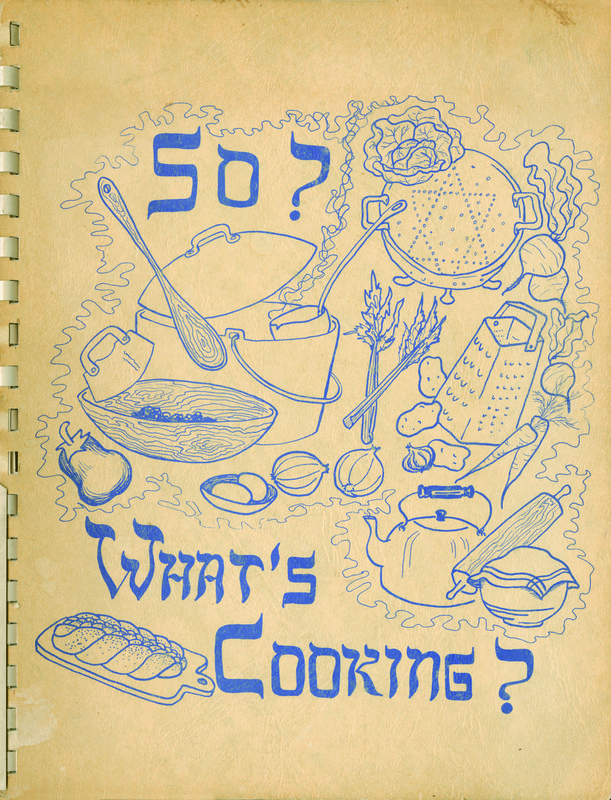 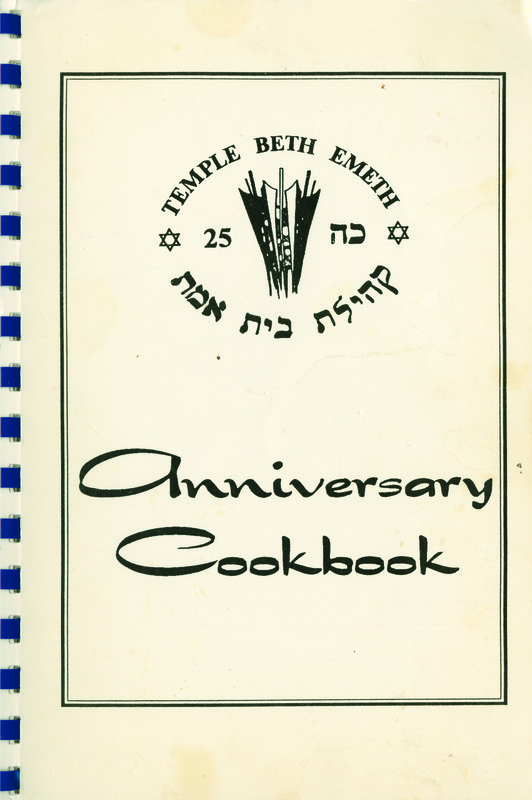