Born: March 1743 in Ohio Country, somewhere along the Cuyahoga River

Joseph Brant was a Mohawk military and political leader who rose to prominence due to his education, abilities and his personal connections. Brant fought in various wars throughout his life time. He participated in French and Indian War, allied with the British he fought with Mohawk and Iroquois allies. He received the silver medal from the British for service. Brant became fluent in English as well as at least three of the Six Nations’ Iroquoian languages. Brant led Mohawk and colonial Loyalists during the American Revolutionary War. The Mohawk named Brant as a war chief and their primary spokesman. Brant traveled to London in 1775 to persuade the crown to address past Mohawk grievances in exchange for the Iroquois nations (Six Nations) allying with the British. A promise of land in Quebec was made if they fought in upcoming rebellion in America.

Brant was an active combatant in the American Revolution. The Mohawk were a part of the Six Nations who decided to remain neutral in 1775. In the following year, Brant traveled to multiple villages to urge them to join the war as allies of the British. By July of 1777, the Six Nations had abandoned neutrality and four of the six nations allied with the British. Brant's service is marked by various battles in the New York and Great Lakes areas. After the American Revolutionary War, promises made to protect the sovereignty of the Iroquois domain were ignored by Britain and the United States and land disputes ensued. Eventually, Brant relocated most of his people to Canada where he died in his home on Lake Ontario, on November 24, 1807, after a short illness. 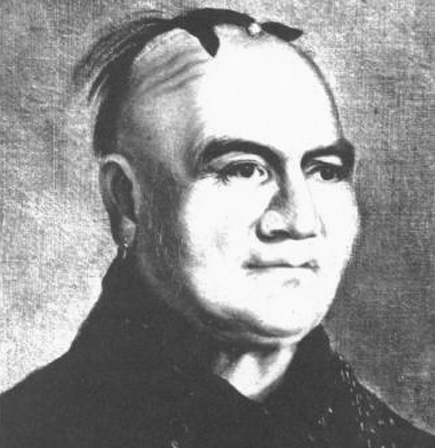