McKnight had two main lectures addressing Parisian art and architecture: "Walks in Paris" and "Paris, Literary and Artistic." She gave these before many impressive audiences, such as at the French Embassy in Washington. They were especially praised as outstanding for the extent to which they brought the magnificence of the city of Paris to the States. Several newspaper reviews of the lectures commented on the fine coloring of McKnight's slides. A reporter covering the lecture at the French Embassy for the Washington Post went so far as to write: "The next best thing to going to Paris is to listen to Miss Caulfield's lecture...one can easily imagine one's self in the boulevards and parks of the gay capitol...admiring the exquisite stained-glass windows of Saint Chapelle and Notre Dame." 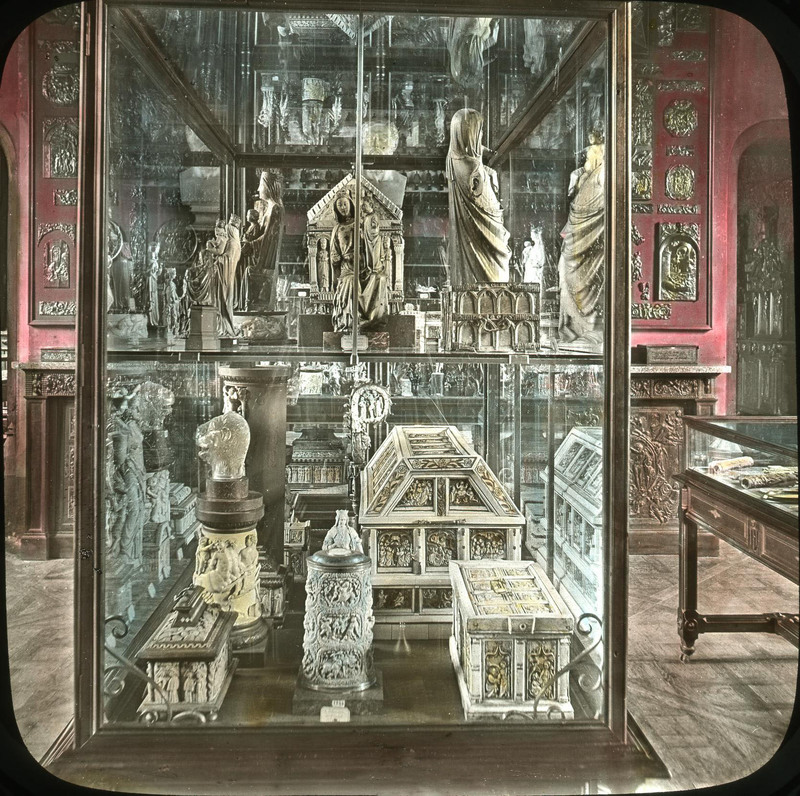 McKnight's collection of Parisian slides included colored reproductions of works by French masters such as Corot, Bouguereau, and Millet, among several others. "Paris, Literary and Artistic" also included colored slides of McKnight's experiences at the 1900 Paris Exposition, for which she served as a member of the Fine Arts Department. McKnight's lectures were truly able to expose audiences to art and culture they likely could not have experienced otherwise. 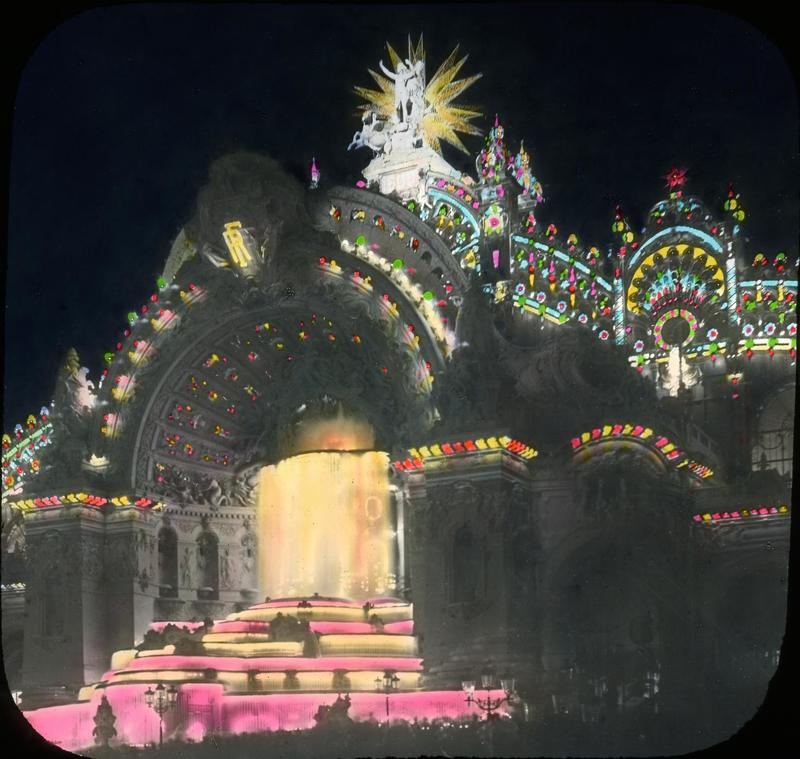 Chateau d'Eau at 10 o'clock at night 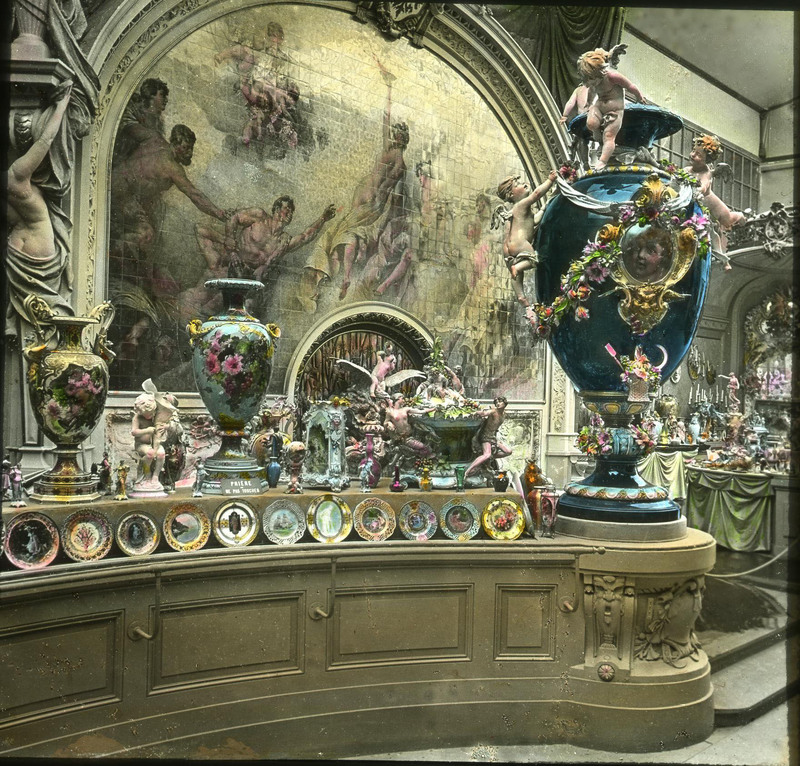 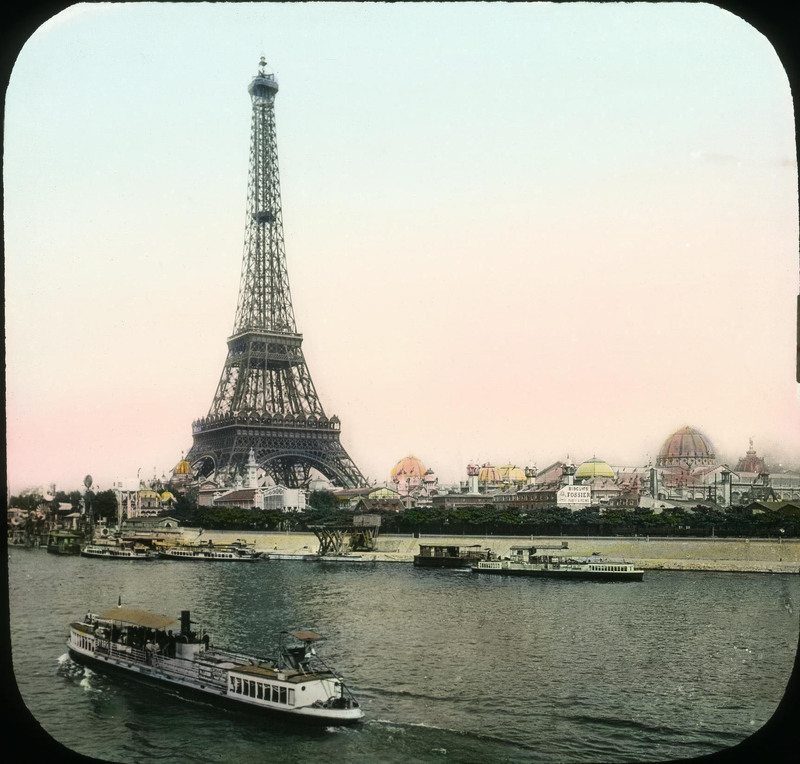 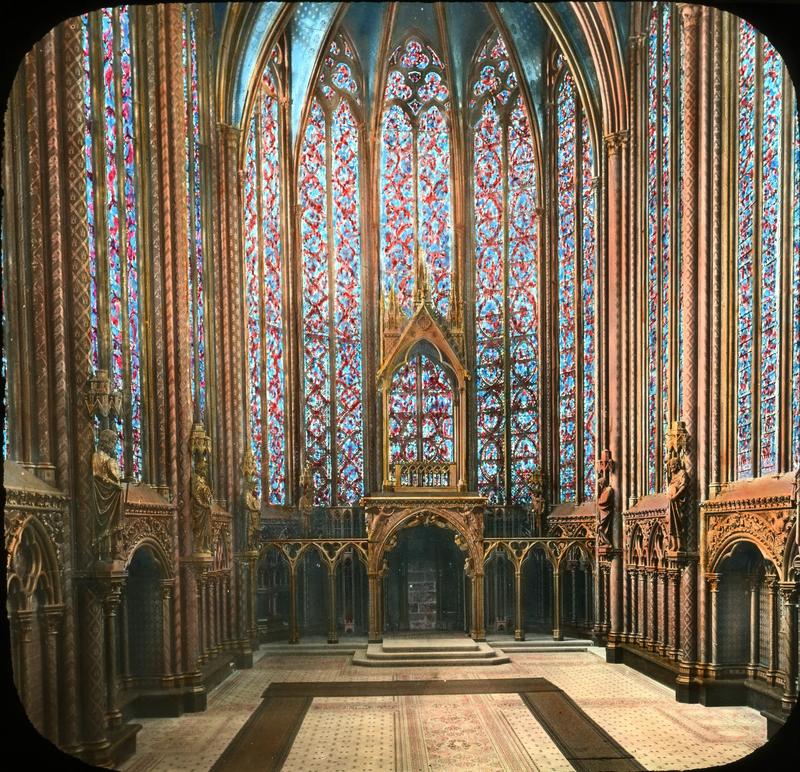 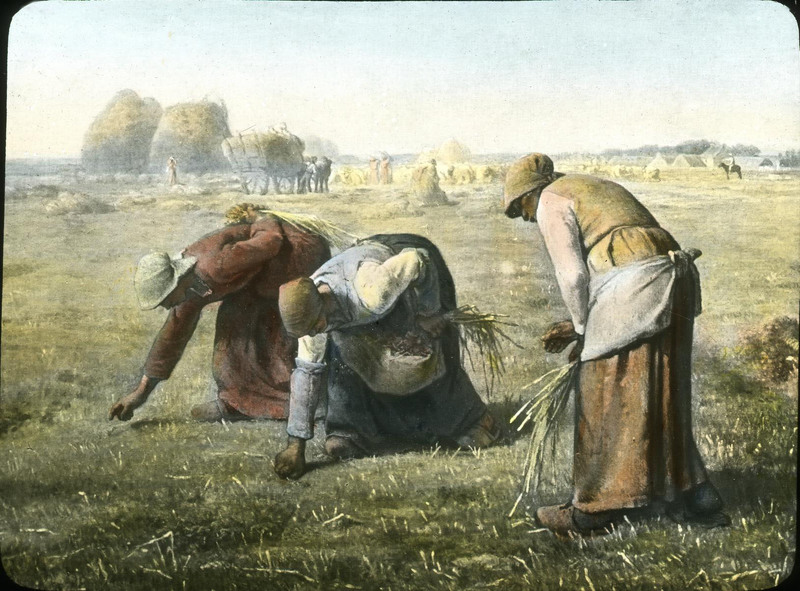 The Gleaners by Jean Francois Millet 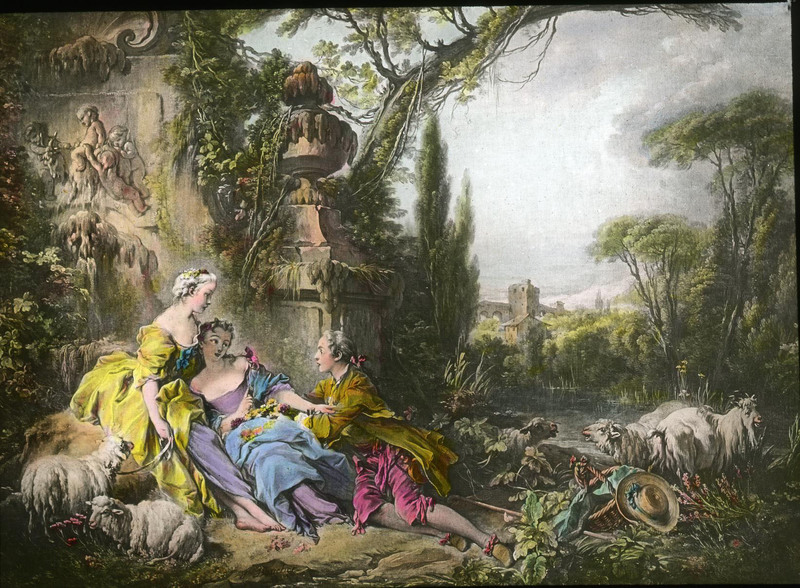 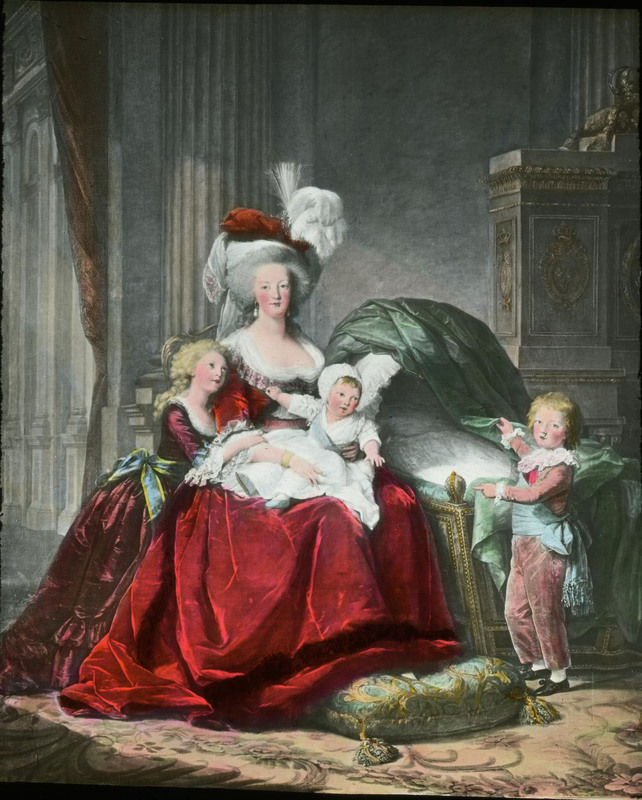 Marie Antoinette and her Children