The Caulfield family first made a name for itself in the United States with the arrival of John Caulfield, Anna's father. In 1857, at the age of nineteen he sailed from Ireland, and, after arriving in New York, made his way to Grand Rapids. There, the young Caulfield began his career as a grocery clerk for a major merchant, George W. Waterman. Caulfield would go on to run his own business, and in his retirement become a prominent real estate broker. He married Esther Egan in 1864 and they had seven children, making Anna one of five daughters and two sons. The Caulfields were also active in the Democratic party and devout members of the Catholic Church. 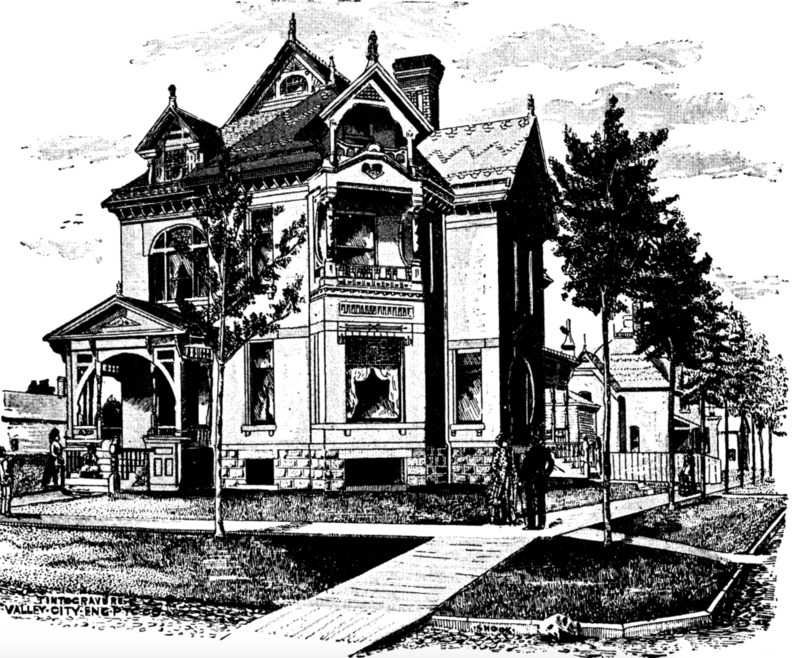 Anna was born in 1873. Her family's reputation and upper-class standing afforded her the opportunities that led to her productive life as a lecturer, philanthropist, and world traveller. She was educated first at Sacred Heart Academy in Detroit and went on to pursue secondary education at the Harvard Annex (Radcliffe College) before taking off to study and travel throughout Europe in the early 1890s.

Remarkably for a woman of her time, Anna pursued the majority of her career and established her professional reputation independently. She travelled mostly by herself across Europe and the East to build her lantern slide collection. During this time, Anna fostered political connections in several countries. She met with the Pope in Rome, the French government named her a member of the Fine Arts Department for the 1900 Paris Exposition, and she was honored by several presidents. In 1897, President McKinley was so impressed by one of her early lectures that he personally invited her and her mother to spend an evening at his summer home in Lake Champlain. 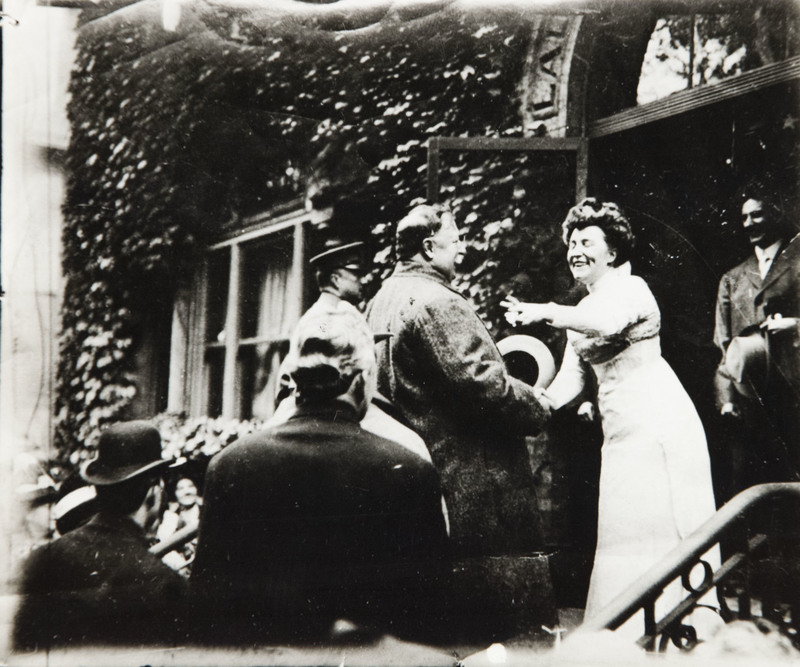 While Anna's husband, William F. McKnight, was a successful lawyer with numerous political connections himself, none of this contributed to Anna's early career, as they were not married until 1907. Her charm and determination of character seem to have been the key to her early success. Her lectures were highly praised from the beginning. A reporter for The Catholic Sunday Union covered the lecture in front of President McKinley and wrote, "The lecture was indeed of itself, a matchless piece of oratorical elocutionary and educational work. This young girl is gifted with a voice of metallic clearness and of silvery sweetness, the voix d'or." Clearly, Anna had a propensity for public speaking. This, in combination with the fairly new practice of lectures illustrated by colored slides, must have impressed her audiences and gained her the respect she needed to be able to travel and have access to so many of the world's cultural treasures.