A Brief History of Color in Maps

“Of all the media of cartography, colour is probably the most complicated and the least understood.” -Arthur H. Robinson, The Look of Maps: An Examination of Cartographic Design, 1952

Mapmaking is an ancient skill, used by humans for many centuries. Some primitive maps were made of stone and wood, with details carved directly into the surface, while others were moulded in sand and clay to provide 3D reliefs. Many indigenous cultures created maps of the areas in which they traveled. As long distance travel was limited in earlier times, local maps were often detailed and reasonably accurate, while maps of larger areas relied more on the imagination. As exploration of the world progressed, so too did printing techniques, and mapmaking became a professional practice. Maps, in the form we recognize today, were made using three main techniques; woodcuts, copperplates and lithographs.

As map printing became more and more accessible, color began to play a more active role. In the 16th century the colors added to maps were thick and opaque, made from natural dyes and pigments. In the 17th century, with copperplates gaining popularity, maps became more decorative and ornate and the color details followed suite. Color was added in transparent washes, like watercolor, with similar colors layered to provide depth. Some maps were drawn, printed and colored all at once by the same master craftsman, though most maps involved the labors of many. With the advent of lithography, color became a part of the printing process and was no longer added by hand.

Many maps were not colored at the time of printing and were colored later. In fact, in the 19th century it was a popular hobby for society ladies to hand color maps in their spare time. Map collectors looking to have their collection bound into an atlas would often have many different maps colored in a similar style to provide aesthetic unity, and to this day, businesses exist that specialize in adding color to antique maps for aesthetic purposes.

Conclusive identification of colorants is an important aspect of proper authentication, preservation, and restoration of antique maps. Yet because maps were not always colored at the time of printing, dating maps by the pigments used in coloring them is complicated. It is possible for the paper, the ink used in the printing and the pigments used in the color to all be from different time periods, making the true age of the map difficult to determine. Knowledge of the history of colorants remains useful in determining the age and authenticity of maps. Linking the availability of a pigment or dye to a time period and geographic location can help narrow down the age and authenticity of a map, or at the very least, when and how it was colored.

As synthetic colors and digital printing become the norm in mapmaking, we lose some of the art associated with hand painted maps. When dyes made from plants and minerals are replaced with chemicals, the earthiness and variation found in old maps is lost as well. Hand painted maps have become a hobby, an indulgence rather than a necessity. 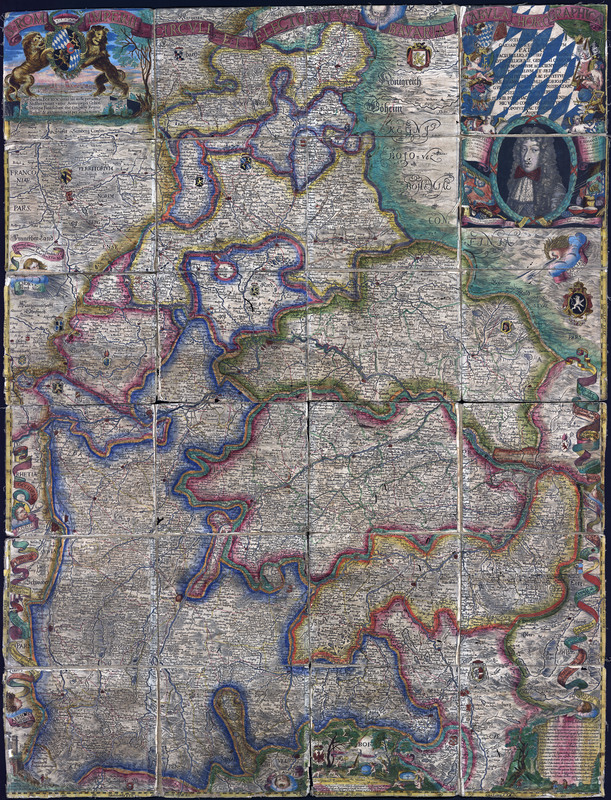 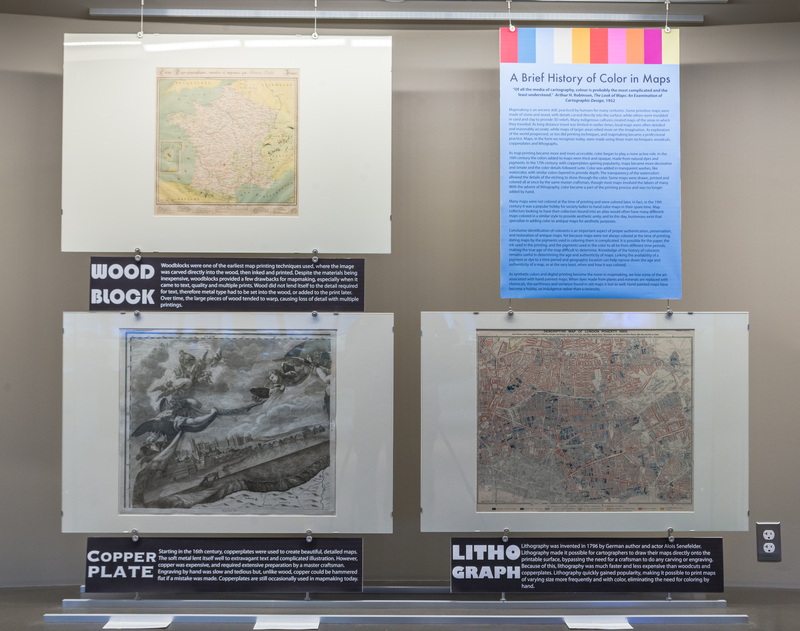 Woodblocks were one of the earliest map printing techniques used, where the image was carved directly into the wood, then inked and printed. Despite the materials being inexpensive, woodblocks provided a few drawbacks for mapmaking, especially when it came to text, quality and multiple prints. Wood did not lend itself to the detail required for text, meaning metal type had to be set into the wood, or added to the print later. Over time, the large pieces of wood tended to warp, causing loss of detail with multiple printings. 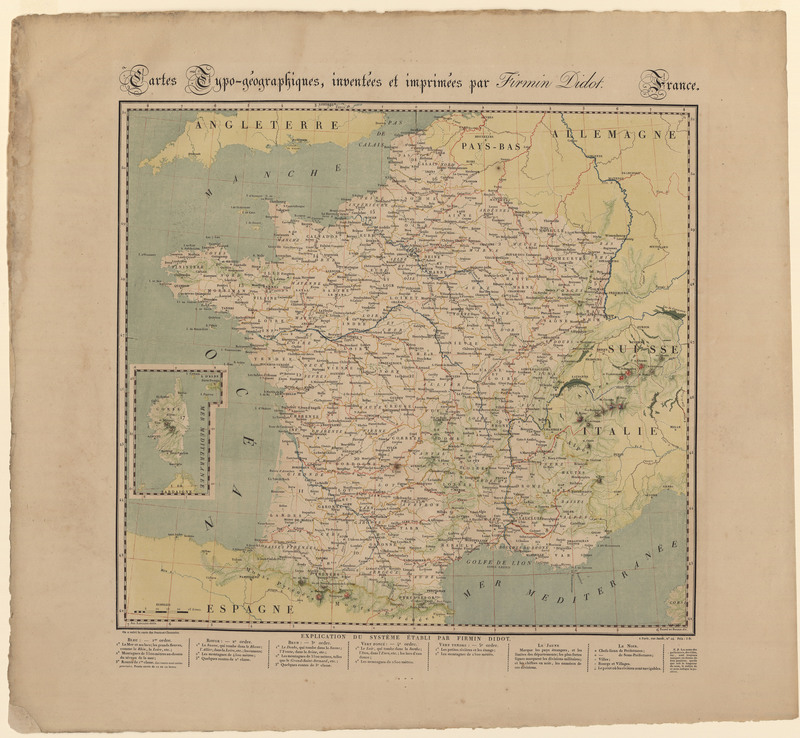 Starting in the 16th century, copperplates were used to create beautiful, detailed maps. The soft metal lent itself well to extravagant text and complicated illustration. However, copper was expensive, and required extensive preparation by a master craftsman. Engraving by hand was slow and tedious but, unlike wood, copper could be hammered flat if a mistake was made. Copperplates are still occasionally used in mapmaking today. 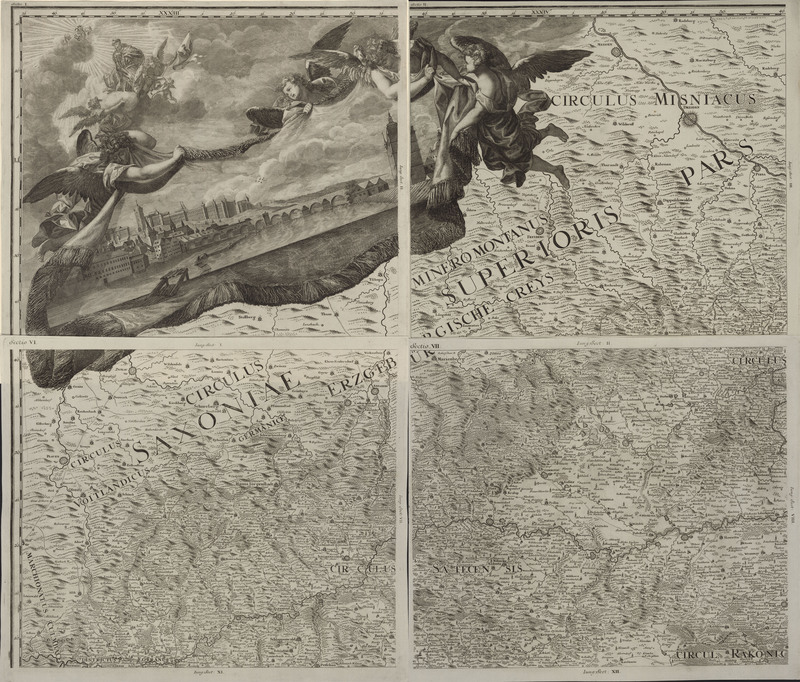 Lithography was invented in 1796 by German author and actor Alois Senefelder.  Lithography made it possible for cartographers to draw their maps directly onto the primtable surface, bypassing the need for a craftsman to do any carving or engraving.  Because of this, lithography was much faster and less expensive than woodblocks and copperplates.  Lithography quickly gained popularity, making it possible to print maps of varying size more frequently and with color, eliminating the need for color by hand. 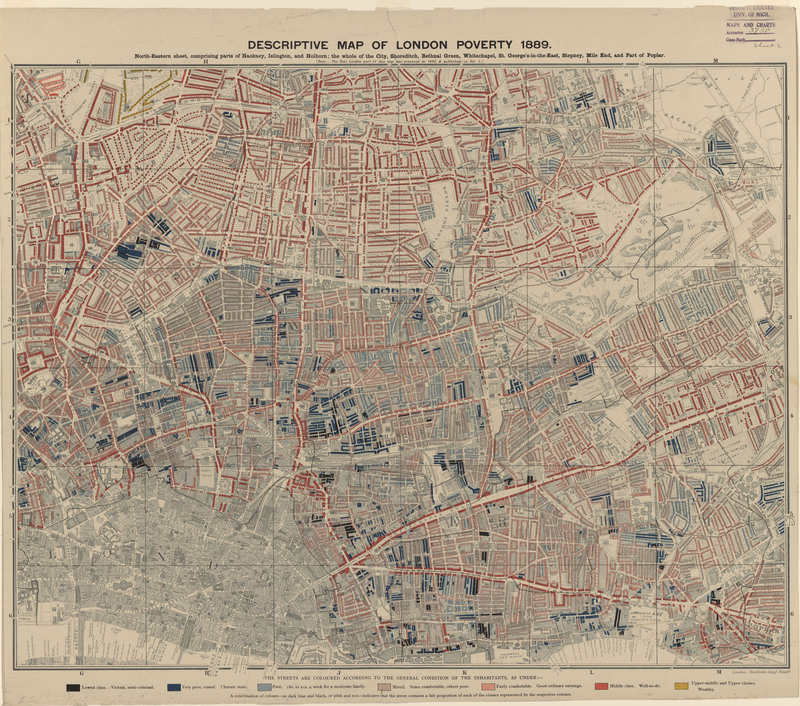 Maps Then and Now