Women’s reproductive bodies have often been situated at the center of larger social issues such as poverty, overpopulation, immorality, and criminality. The early 20th century eugenics movement, led by scientists, physicians, reformers, and lawmakers, aimed to manage reproduction in order to improve the population and solve perceived social problems. For example, Dr. Edward B. Foote promoted the use of contraception to manage the reproduction of women deemed “unfit,” in order to prevent the transmission of “dysgenic” traits. On the upside Foote promoted procreation among “eugenically unfit” women.

Based on the same rationale, 32 U.S. states passed eugenic sterilization laws that led to reproductive surgeries performed, often involuntarily, on approximately 60,000 women and men in public institutions. Close to 4,000 eugenic sterilizations occurred in Michigan, the majority at the Lapeer State Home and Training School. Although eugenics was in decline by the 1950s, similar ideas undergirded population control campaigns and policies in the 1970s, such as those championed by Zero Population Growth. 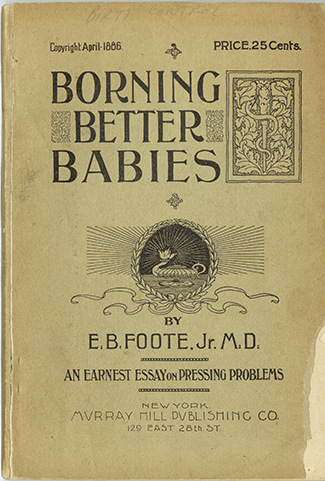 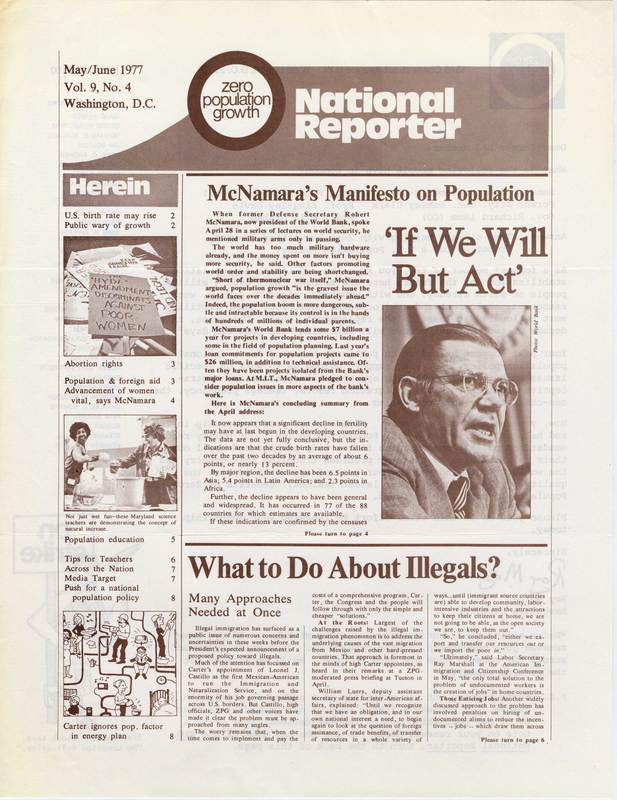 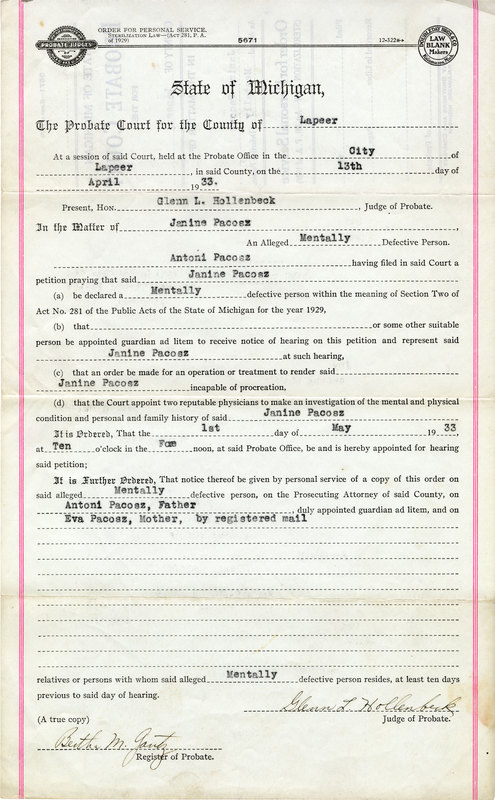