Birth Moves to the Hospital

In 1933, 35% of all births occurred in hospitals; by 1955 this had risen to 95%. Hospitals became increasingly attractive sites for birth with medical innovations such as twilight sleep, which combined morphine and scopolamine to sedate women during delivery. Hospital birth often diminished women’s agency by an insistence on a woman's supine position throughout labor and birth, restraint of hands and feet, and with a ban on all family and friends from the delivery room. Even within this historical context, many obstetricians, such as Dr. Reuben Peterson, a University of Michigan physician who ran a busy private hospital and nurse’s training school in Ann Arbor in the early 20th century, offered middle-class women high quality care. 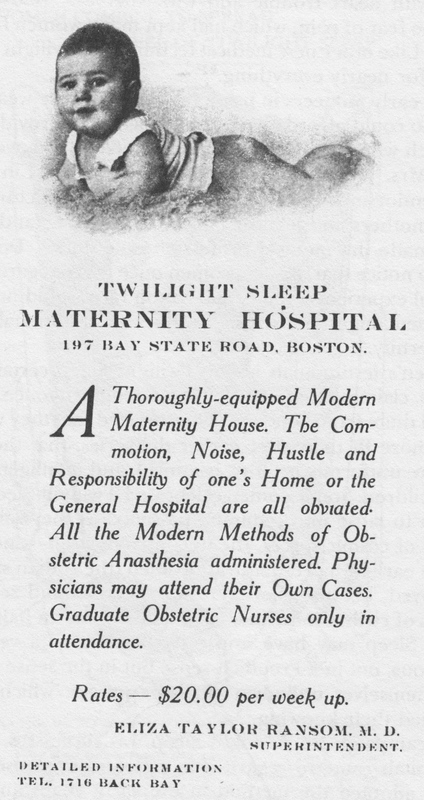 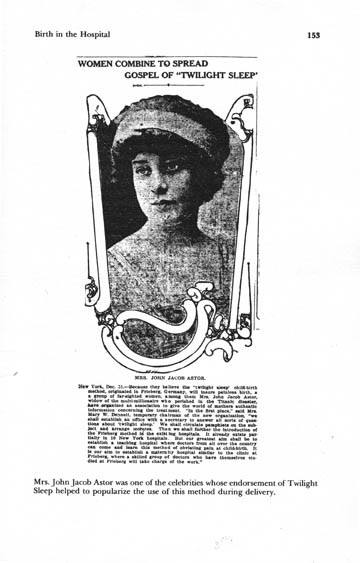