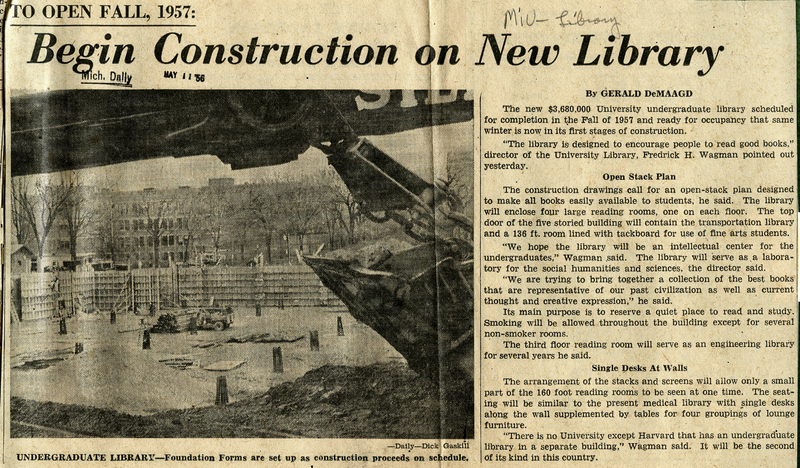 Construction begins on the Undergraduate Library

The Undergraduate Library opened in 1958. At the time, it was “the second library of its kind in this country.” The only other University to have its undergraduate library in a separate building was Harvard. 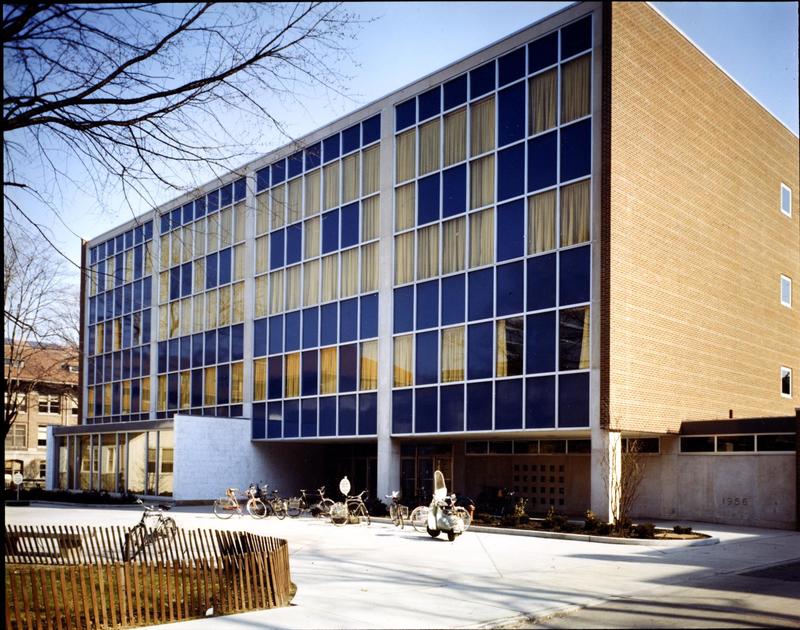 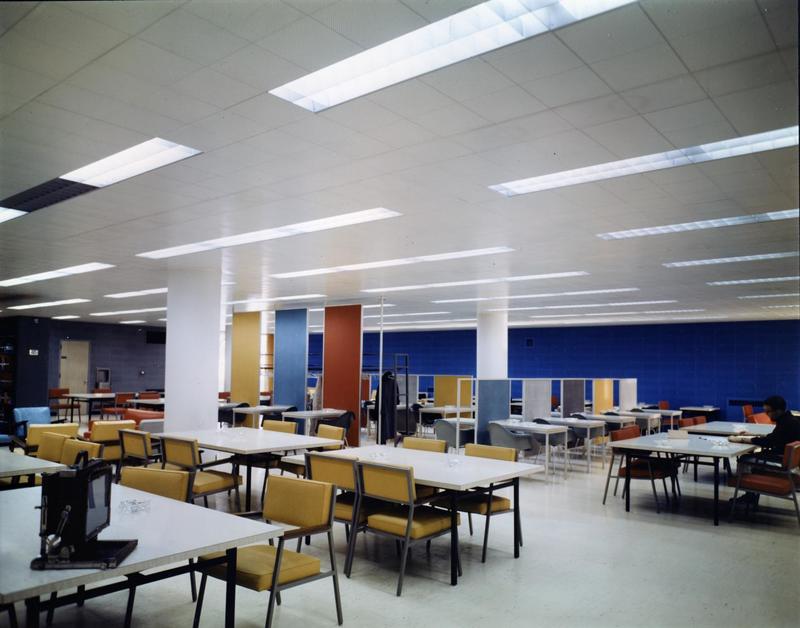 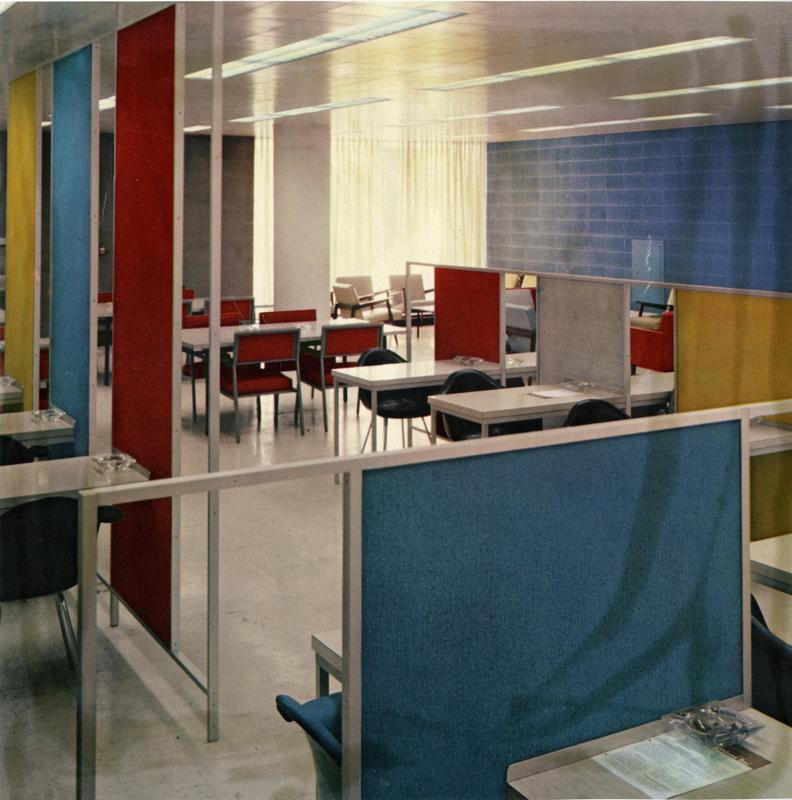 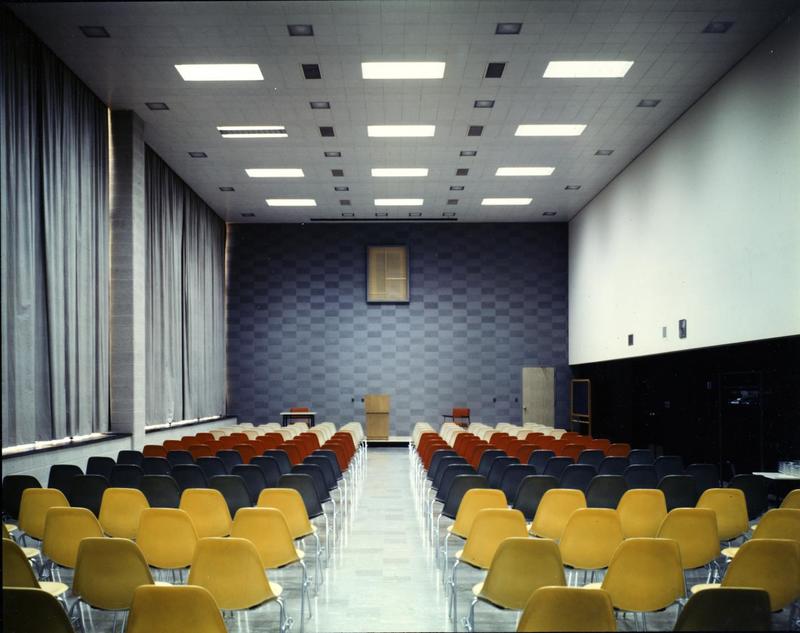