The photographs in this section are from the mid-late 19th century and early 20th century. The individuals presented here, or referenced to here, were either known homosexuals of the time (otherwise known during the period as "deviant" or "preverted") or depict an understanding of how gay and lesbian life might have been lived during an earlier time.

This page tells a little bit about a 20th century Michigan author, an out African American Lesbian from Detroit, and U-M artifacts related to convicted killer Richard Loeb. 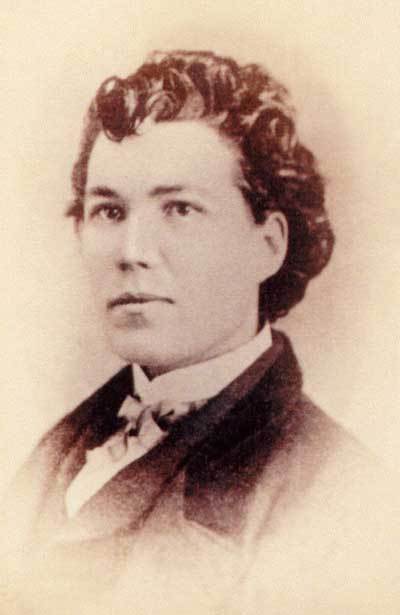 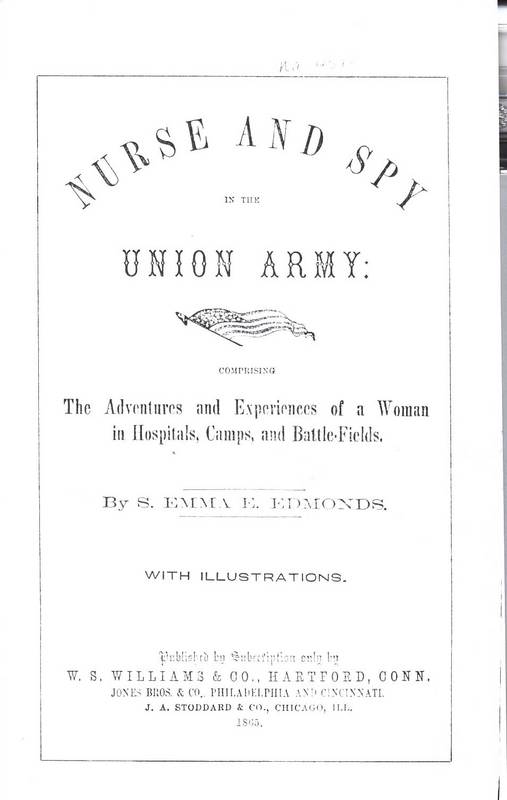 Nurse and Spy in the Union Army 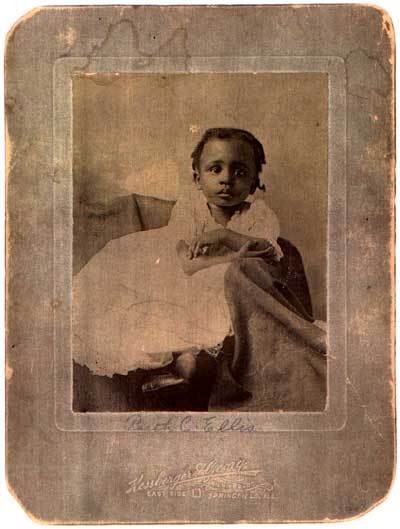 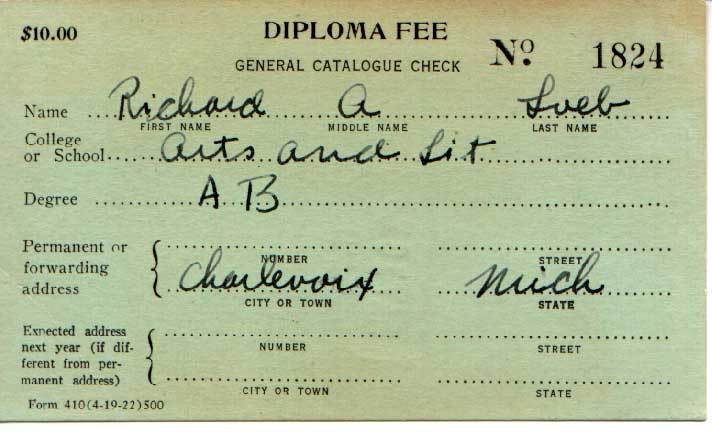 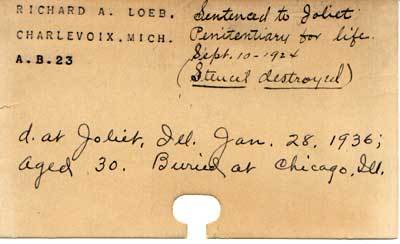 Although it's unknown if the women shown in these images were in fact lesbians, it does provide a glimpse into what life looked like for lesbians during the 20th century. 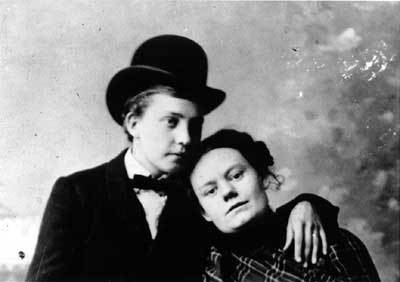 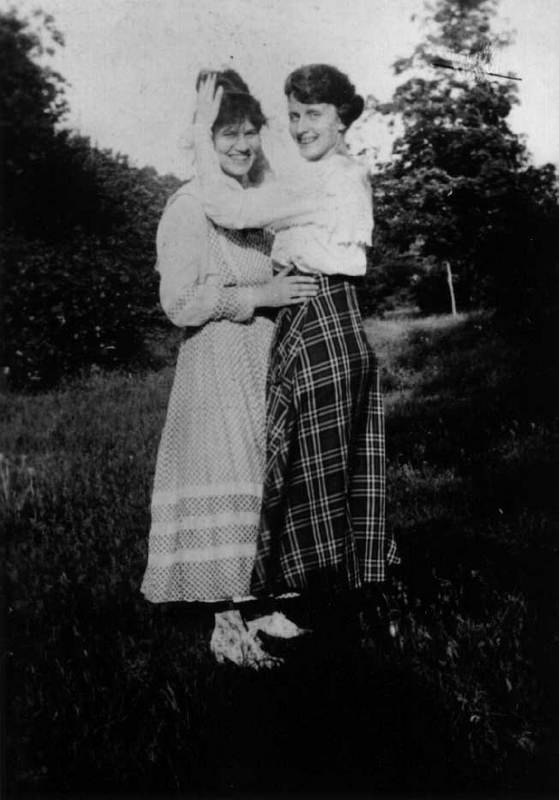 These images provide a little glimpse into the lives of gay men in the early 20th century. 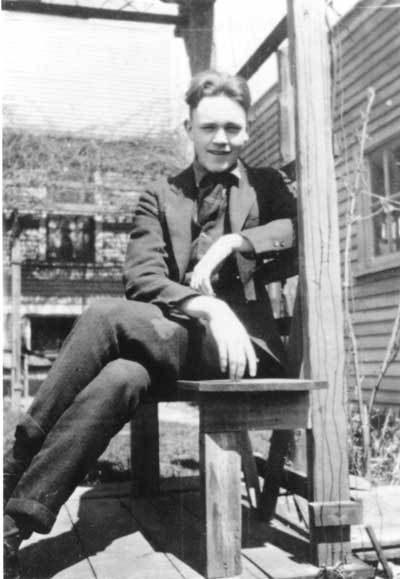 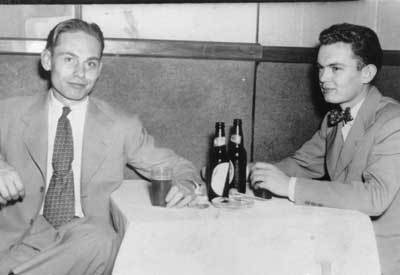 Jack B. Pierson and Robert Purcell 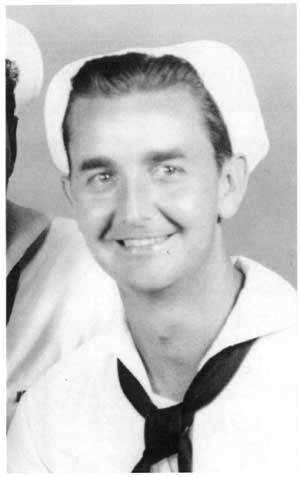 1846: Sodomy, or crime against nature, formally outlawed in Michigan.

1893: Dr. Henry Hulst of Michigan advocates hypnosis as an alternative to castration for treating homosexuals.

1945: Billie Hill is disowned by her mother after coming out as lesbian at age 20.