The building was formally dedicated on December 12th, 1883.

The Michigan legislature dedicated $100,000 for the construction of the building.

The architect of the building was Ware and Van Brunt.

James Appleyard of Lansing was the contractor.

The second floor of the building house the University’s art collections, principally donated by Henry C. Lewis in 1895.

This section was turned into stacks as the collection grew and the stacks became overcrowded. 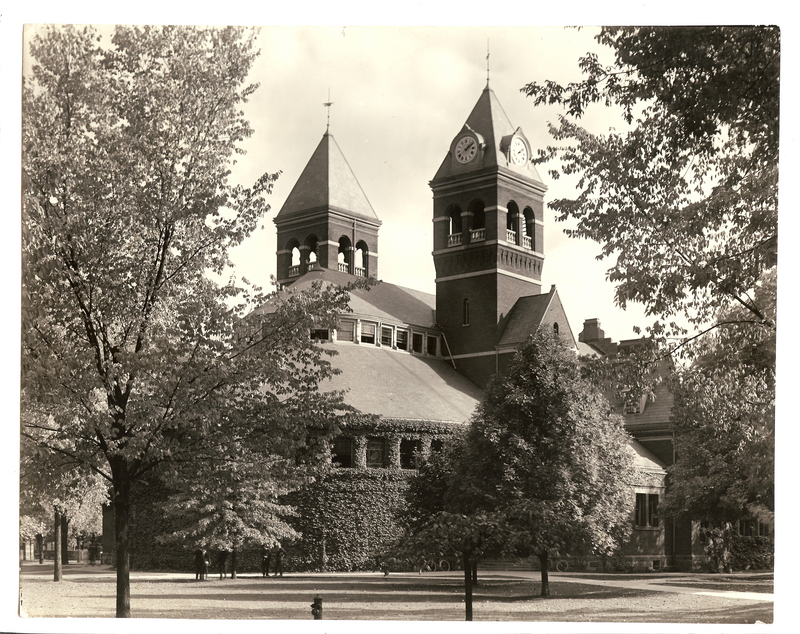 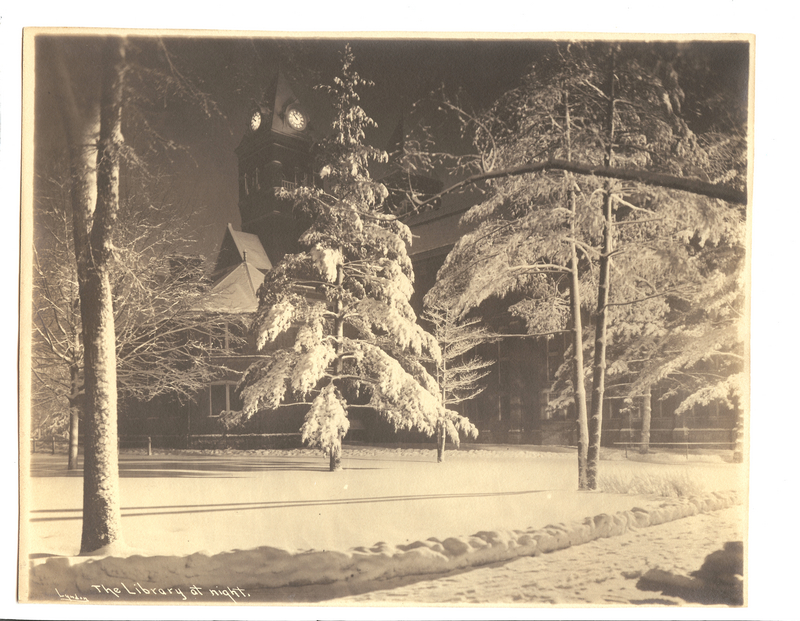 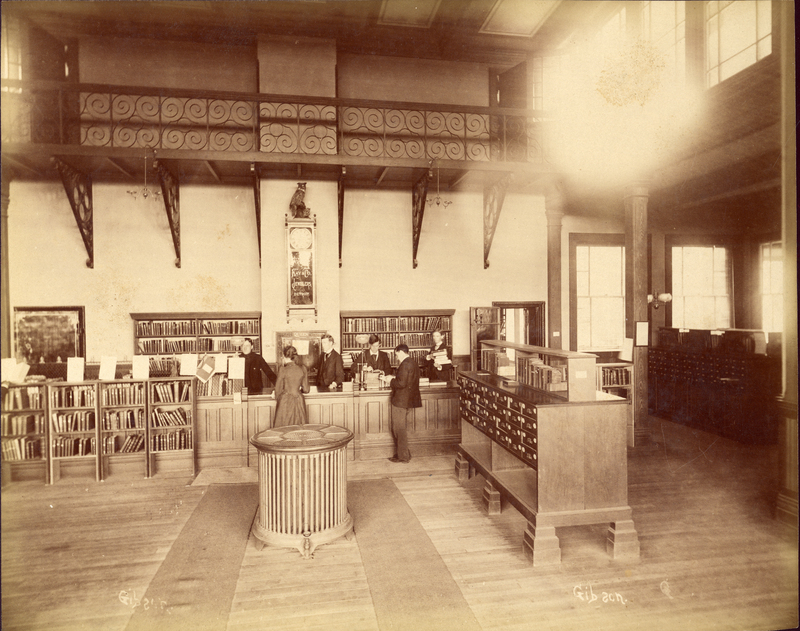 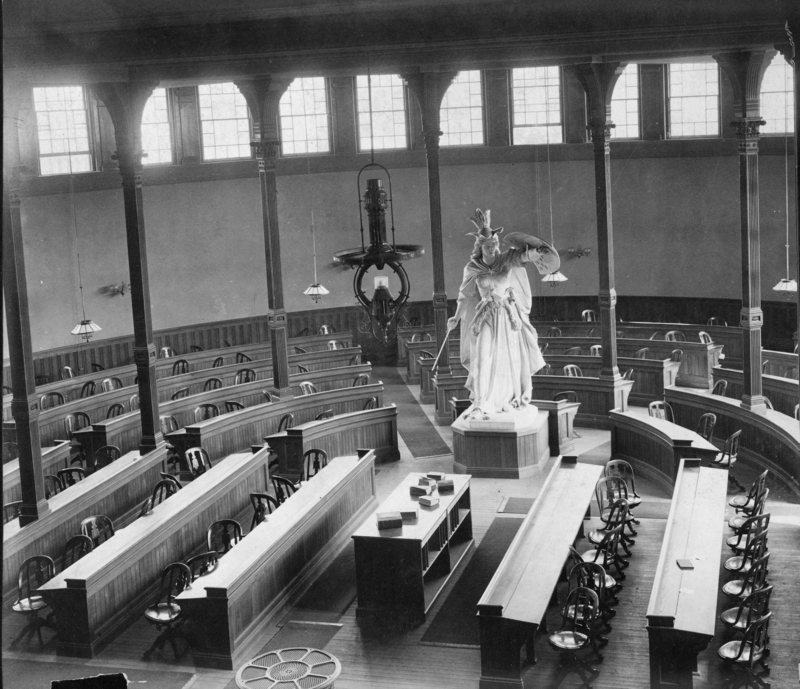 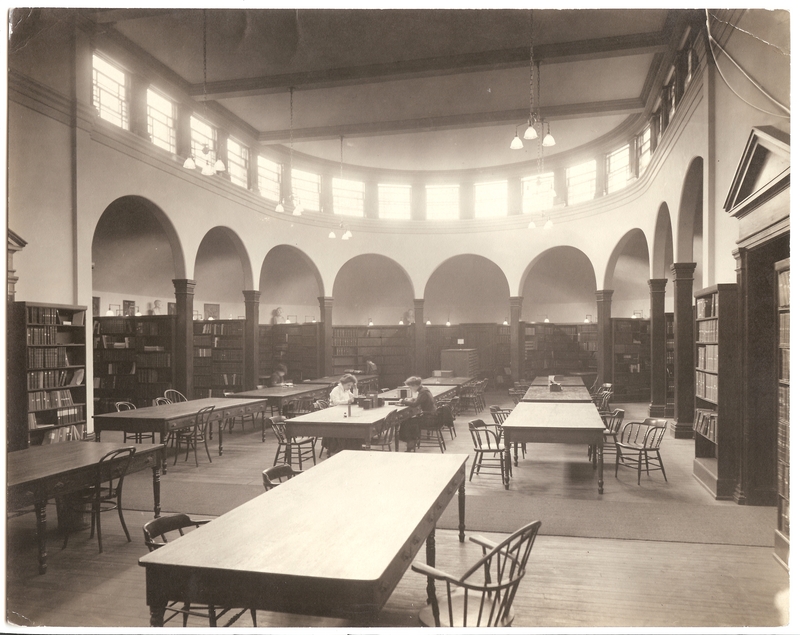 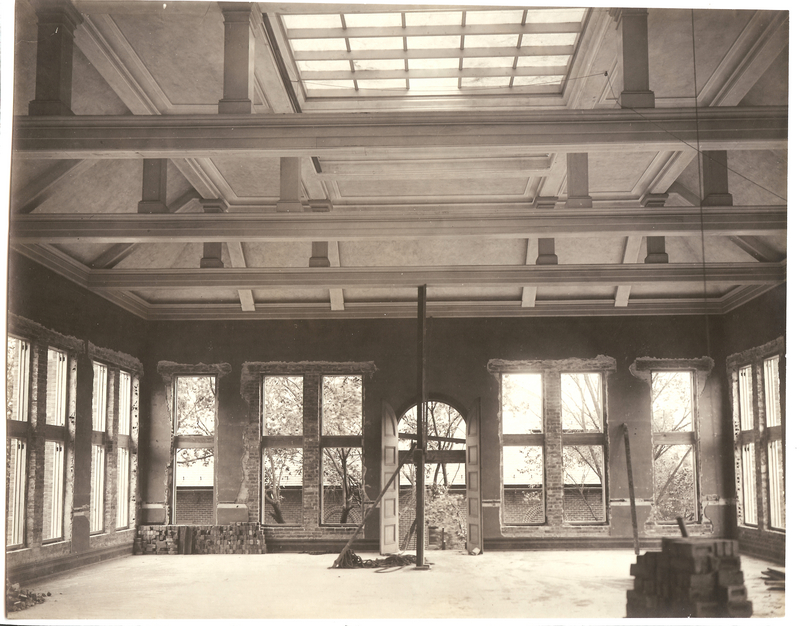 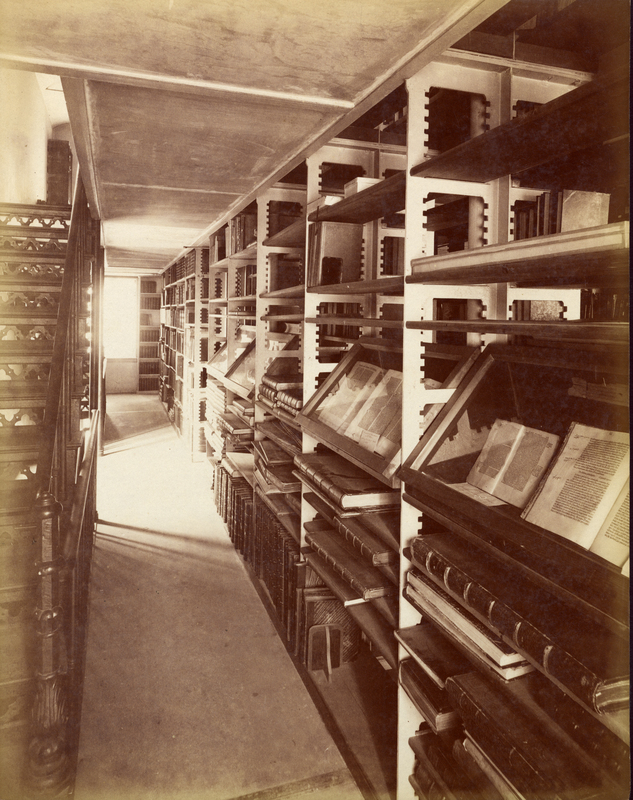 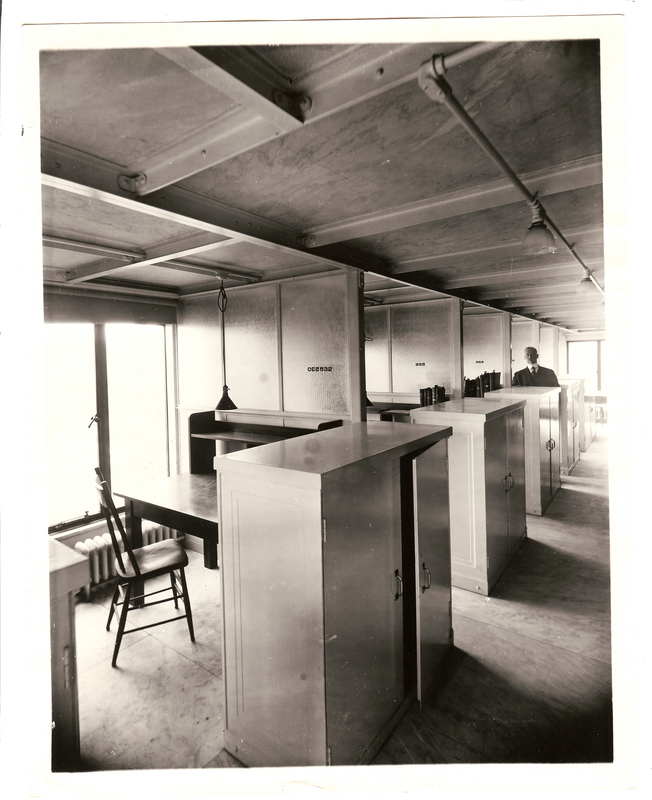 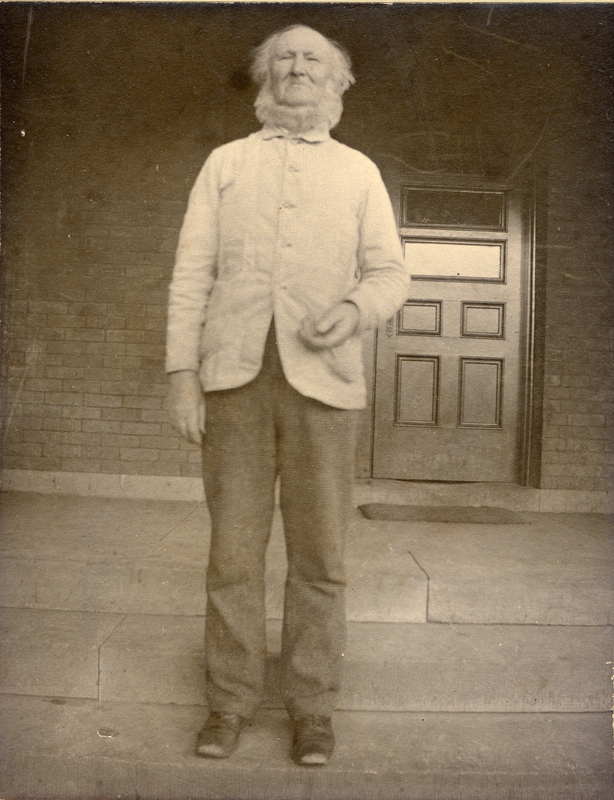