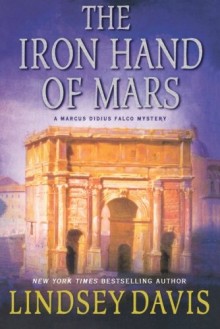 Ancient Roman detective Marcus Didius Falco travels to Germany on a mission for the Emperor Vespasian, to discover what happened to a missing general and to negotiate peace with a powerful Druid priestess. The emperor's son Titus wants Falco out of the way because he has his eye on Falco's girlfriend Helena Justina. Is the barber who Titus sent along with Falco really an assassin? And will Falco have to give up Helena for the good of Rome? Unlike other books in the series, this is...

We have a couple of new book displays set up in the lobby on the 2nd floor of the Duderstadt Center. To celebrate Halloween, we have a "Things That Go Bump in the Night" display to show off some of our spookier graphic novel and art books. We also have a new graphic novels display highlighting Disney characters and stories. 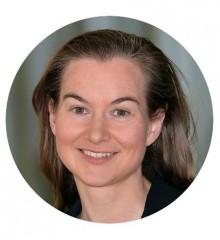 Daniela Stockmann, Professor of Digital Politics and Media at the Hertie School of Governance in Berlin, will be the next speaker in the Deep Dive into Digital and Data Methods for Chinese Studies series, October 26-27.

This week in the Shapiro Lobby we are displaying an exhibit for Coming Out Week 2017 from the Spectrum Center. We are also hosting information tables for MI Libraries for Life and the scary October book display. 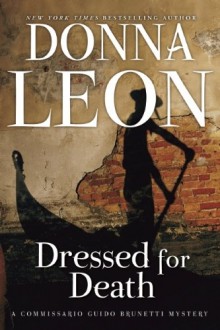 In this third mystery in Donna Leon's long-running series set in Venice, Commissario Guido Brunetti investigates the murder of a transvestite whose face was damaged beyond recognition. It turns out that the victim was one of Venice's most prominent bankers, and Brunetti uncovers a scandal involving financial fraud and illegally rented apartments. Meanwhile, he longs to solve the case quickly to avoid becoming the next victim and to escape the heat of August in Venice and join his... 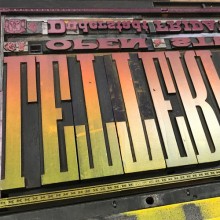 Letterpress is hypnotic, addictive, and a little messy. Master wood engraver and letterpress expert Jim Horton joins the Book Arts Studio in the Duderstadt Center each Friday to run Letterpress Open Studio from 1-4.