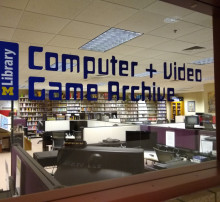 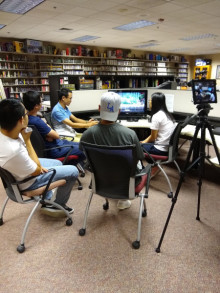 It's that time again to register for Winter classes. Do you find yourself wondering how to work your love of video games into your course selections? Here are some courses that might help you do just that.

Most Popular Games in the CVGA So Far this Year

It's been a busy year in the CVGA so far, and we thought it was time to look at which games are peaking everyone's interest in 2019 so far. FIFA is being played about 3 times as often as anything else, with Assassin's Creed and Spider-Man next in the running. Then we have some of our usual contenders, with the Mario Kart series dominating much of the list. By comparison, we also show our Top Ten List of All Time. FIFA was most popular in years 2013-15, but the Black Ops series... 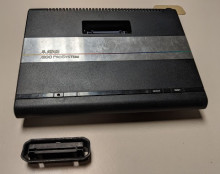 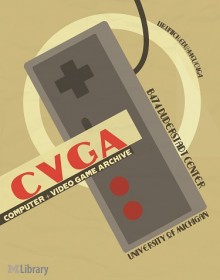 Looking for a course related to game studies for the Fall term? We'll list several of them here. You can find out more about studying games at U-M on our video game studies research guide.