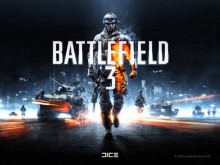 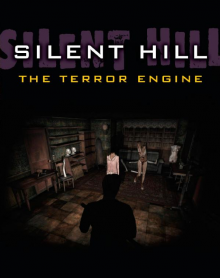 Our friends at The University of Michigan Press have released Silent Hill: The Terror Engine, the latest volume in their Landmark Video Game series. 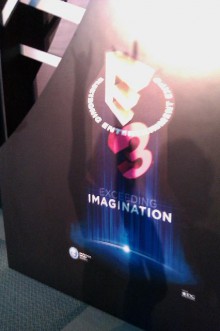