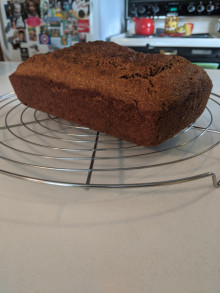 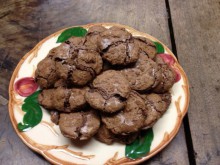 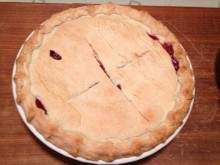 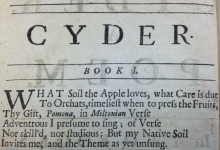 Recipe of the Month: Spice Fingers 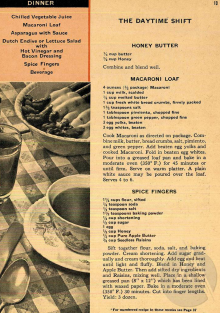 This month’s recipe is out of a WWII food conservation pamphlet, A Guide to Wartime Cooking, by Meredith Moulton Redhead and Edith Elliott Swank, part of a box of war-related culinary ephemera.