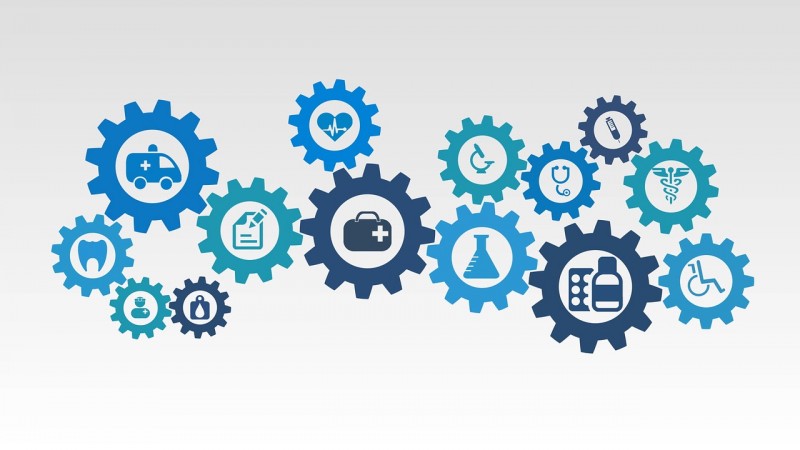 Some readers may be interested to learn that there is a brand-new initiative at UM’s Michigan Medicine called Victors Care.

It is a U-M tailored version of a health system called “Concierge Care”  which is addressed to patients who can trade monthly or yearly funds for special attention, short waits and 24/7 ability to contact a physician from this program.

“A survey released in March by Merritt Hawkins, a Dallas medical consulting and recruiting firm, found it takes 29 days on average to secure an appointment with a family care physician, up from 19.5 days in 2014. For some specialties, the delays are similarly long, with a 32-day wait to see a dermatologist, and a 21-day delay at the typical cardiologist’s office.”

The article goes on to say that:

“Money has always made a big difference in the medical world: fancier rooms at hospitals, better food and access to the latest treatments and technology. Concierge practices, where patients pay several thousand dollars a year so they can quickly reach their primary care doctor, with guaranteed same-day appointments, have been around for decades.”

If an individual or family belongs to a Concierge Medicine practice, he or she has almost immediate contact with a primary care physician 24/7, with minimal waiting. This initiative is a growing trend that encompasses both positive and negative aspects for patients who enroll.  This is a viable financial model for many physicians in private practice, allowing them to cut down on the number of patients served and to make a fine living in a less stressful work environment. It is also perfectly legal, at least in the State of Michigan under the new Senate Law 233, which is a subset of the Affordable Care Act.

However, this existential question arises: It may be legal but is it fair and equitable? How about the numerous individuals, the greater portion of the citizens of our country—the average Joe or Jane, who cannot afford a monthly fee of close to $300 to avoid the wait to see a doctor? Will they be receiving excellent patient care when they finally see one, as well? Or will this set-up of two-tier health care drive an even bigger wedge between the wealthy and the average patient in the American system, along with the already deep divisions between the socioeconomic classes?

We at the University of Michigan have committed ourselves to Diversity, Equity and Inclusion. Will the addition of Concierge Medicine add to or subtract from this equation?

Here is some documentation culled from the medical literature that presents diverse aspects of the issue:

Concierge Medicine is Here and Growing!

Assessing the Patient Care Implications of "Concierge" and Other Direct Patient Contracting Practices: A Policy Position Paper From the American College of Physicians