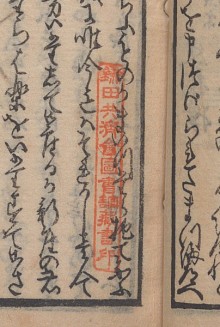 Unlike most other large East Asia libraries in North America, the University of Michigan’s started its collection with materials related to Japanese rather than Chinese Studies. In October 1950, the library made a significant addition to its newly formed collection by purchasing nearly 20,000 volumes from the Kamada Library in Sakaide, Kagawa Prefecture. 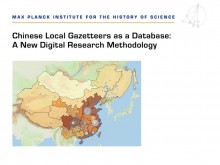 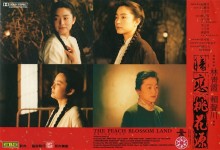 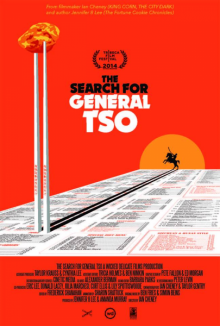 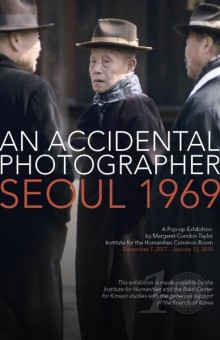 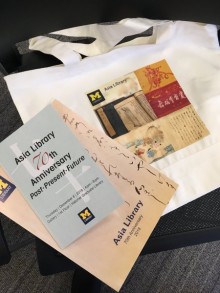 Asia Library looks back on its December 6 anniversary event.