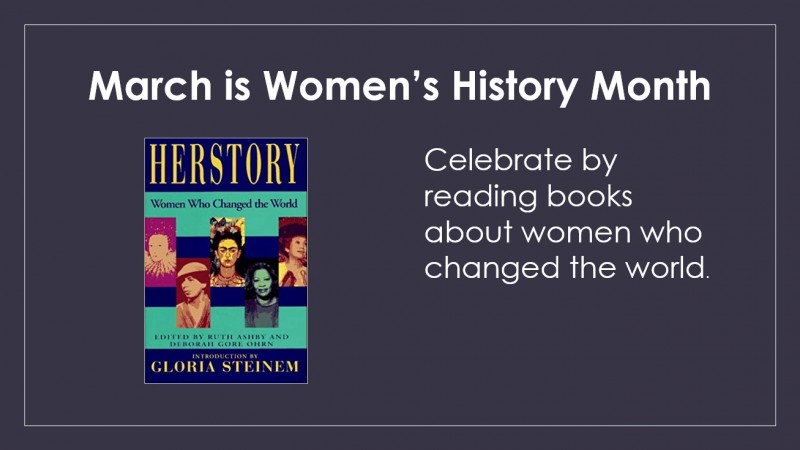 March is Women's History Month, so the display in the lobby of the Shapiro Undergraduate Library is a selection of books about women who made an impact in some aspect of their world.  Some books focus on individual women;  others address a group of women or women in a particular field of endeavor.   Some of them are on famous women, but others are on nearly unknown women who had some impact on an aspect of their community or time in history.  We have books on contemporary women, women from long ago, and from a variety of countries and cultures.

Women in Literature and the Arts 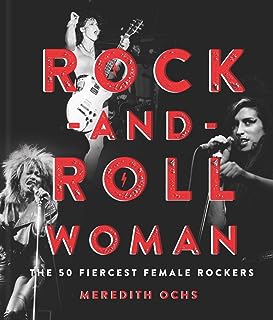 Women Who Rock: Bessie to Beyoncé, Girl Groups to Riot Grrrl, edited by Evelyn McDonnell discusses more than 100 of the greatest female musicians.  Also arrayed in chronological order, this book covers women who have played an influential role in the evolution of modern music including blues, rock and roll, country, folk, glam rock, punk, and hip-hop.

Works on visual artists include Frida Kahlo: an Illustrated Biography by Zena Alkayat and Nina Cosford and Women, Art and the New Deal by Katherine H. Adams and Michael L. Keene.

Women in STEM and other "Non-Traditional" Occupations 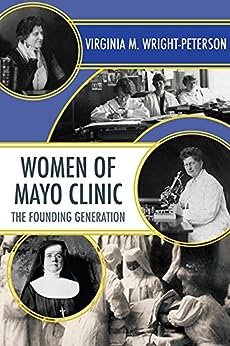 In the area of medicine, we have books on women who were early leaders or pioneers in various health related fields:  Nightingales: the Extraordinary Upbringing and Curious Life of Miss Florence Nightingale by Gillian Gill and Women of Mayo Clinic: the Founding Generation by Virginia M. Wright-Peterson

In the realm of the sciences, we have Dignifying Science: Stories About Women Scientists by Jim Ottaviani, Obsessive Genius: the Inner World of Marie Curie by Barbara Goldsmith, and Women and Geology: Who Are We, Where have We Come From, and Where Are We Going? edited by Beth A. Johnson.

A couple of the books focus on women who supported the war efforts during the first and second world wars.  These include Women's Factory Work in World War One by G.R. Griffiths and The Girls of Atomic City: the Untold Story of the Women Who Helped Win World War II by Denise Kiernan. 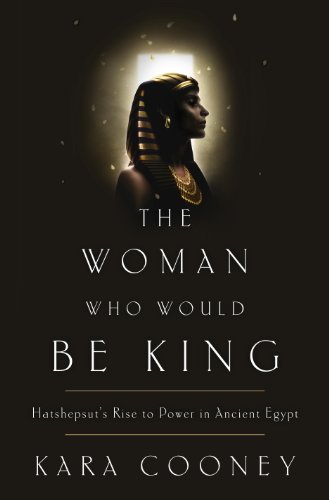 There are several books on display that cover a range women's political involvement throughout history including The Woman Who Would be King by Kara Cooney on Hatshepsut the longest-reigning female pharaoh in Ancient Egypt, Eleanor of Aquitaine: Lord and Lady edited by Bonnie Wheeler and John Carmi Parsons, and Women as Political Leaders: Studies in Gender and Governing edited by Michael A. Genovese and Janie S. Steckenrider.

Not all women who have had an impact on political issues have been politicians or monarchs, so we also have books on women who worked outside the traditional power structures to make a difference including I am Malala: the Girl Who Stood Up for Education and Was Shot by the Taliban by Malala Yousafza, Reflections by Rosa Parks: the Quiet Strength and Faith of a Woman Who Changed a Nation by Rosa Parks, The Green Belt Movement: Sharing the Approach and the Experience by Wangari Maathai, and Champions for Peace: Women Winners of the Nobel Peace Prize by Judith Hicks Stiehm

Collections of Stories of Many Women

Finally, we have books that collect the stories of many women and their impact on their world and communities, such as Dead Feminists: Historic Heroines in Living Color by Chandler O'Leary and Jessica Spring, Rejected Princesses: Tales of History's Boldest Heroines, Hellions, and Heretics by Jason Porath, Brazen: Rebel Ladies Who Rocked the World by Pénélope Bagieu, Fly Girls: How Five Daring Women Defied All Odds and Made Aviation History by Keith O'Brien, and Girl Squads: 20 Female Friendships That Changed History by Sam Maggs.

These books from the Shapiro Undergraduate Library will be on display during March 2019 in the Shapiro Lobby.  See the complete list of books featured in the display.