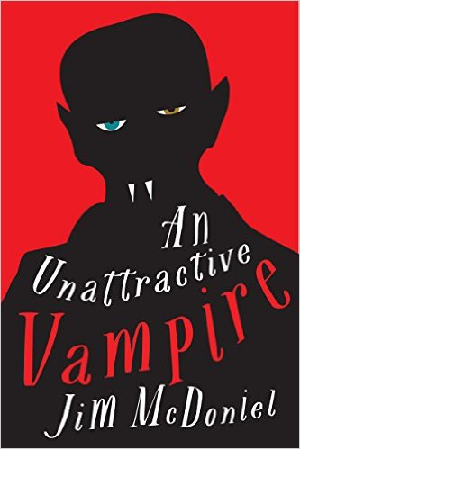 Yulric Bile, a thousand year old vampire, is released after being trapped underground for three hundred years.  He is a "monster," in both actions and appearance, who awakens in contemporary Shepherd's Crook, Massachussetts.  Things have changed more this time than during his other dormant periods and he is somewhat overwhelmed by automobiles, electricity, and other modern conveniences.  He owns the house he was buried in and it is currently being rented by a young woman who is raising her 8-year old brother after their parents’ deaths.

Due to popular culture’s images of vampires as beautiful beings who are romantic and good, Amanda wants to become a vampire, whereas Simon, her young brother, is quite adept at killing them.  Yulric  is appalled by this change where humans no longer fear vampires and he studies up on modern vampires by watching hours of popular television shows, including  Amanda’s favorite, The Phantom Vampire Mysteries, starring  real vampires.  Soon Yulric makes plans to fight back against this new breed of vampire and tours the world with a reanimated coma victim and Simon to bring together a band of ancient, old-style vampires from a variety of cultures to join his cause.

The story is a humorous clash of cultures (old world and new world vampires) and is full of lighthearted footnotes explaining history and pop culture references.  The story pokes fun at the books, tv shows, and movies that were so prevalent until recently with the beautiful, good, sparkly vampires, but doesn’t swing the pendulum the other way to a dark, creepy, scary story.  This story will be a welcome change for those who are tired of “good vampires” but won’t be at all satisfying to those who like their vampire tales to be nightmare inducing horror stories.   You can find An Unattractive Vampire in the Shapiro Undergraduate Library’s Browsing Collection.