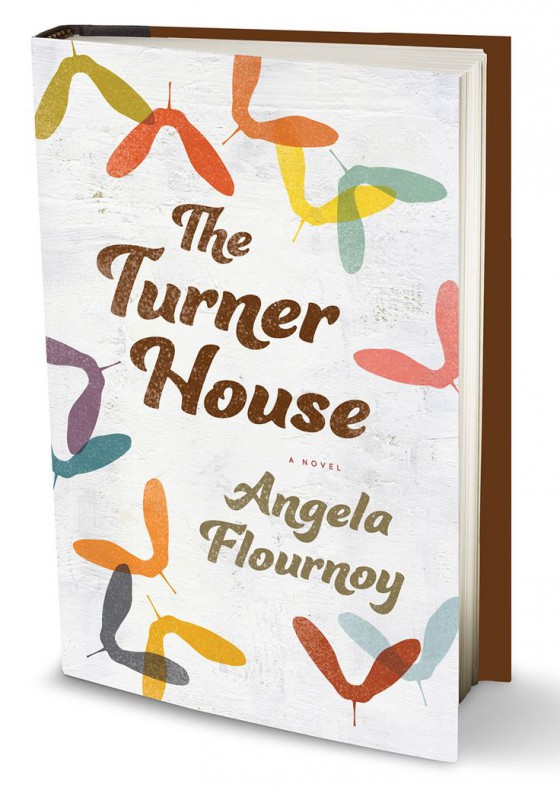 Inspired by the author’s own extended family, The Turner House is a novel about 13 siblings growing up and growing older on Detroit’s East Side.

Viola and Francis Turner move from Arkansas to Detroit in the 1940s, seeking work and a new start for their growing family. Turner’s settle on Yarrow Street, in a house not quite large enough for their 13 lively children. In 2008, Francis has passed away, and Viola is forced to leave her beloved home and move to the suburbs with her oldest child, Cha-Cha.

The value of the empty house of Yarrow Street declines steadily, to the point that the house is worth less than ten percent of the mortgage owed. Cha-Cha and his siblings must come together to make a decision about the house. Multiple plans for the house rise to the surface. Meanwhile, no one knows that Lelah, the youngest sibling, has moved into the empty house.

The Turner siblings are dynamic characters, dealing with their past, and struggling with their present. This book is recommended for readers who enjoy characters with complex interpersonal relationships and fiction with a local connection.